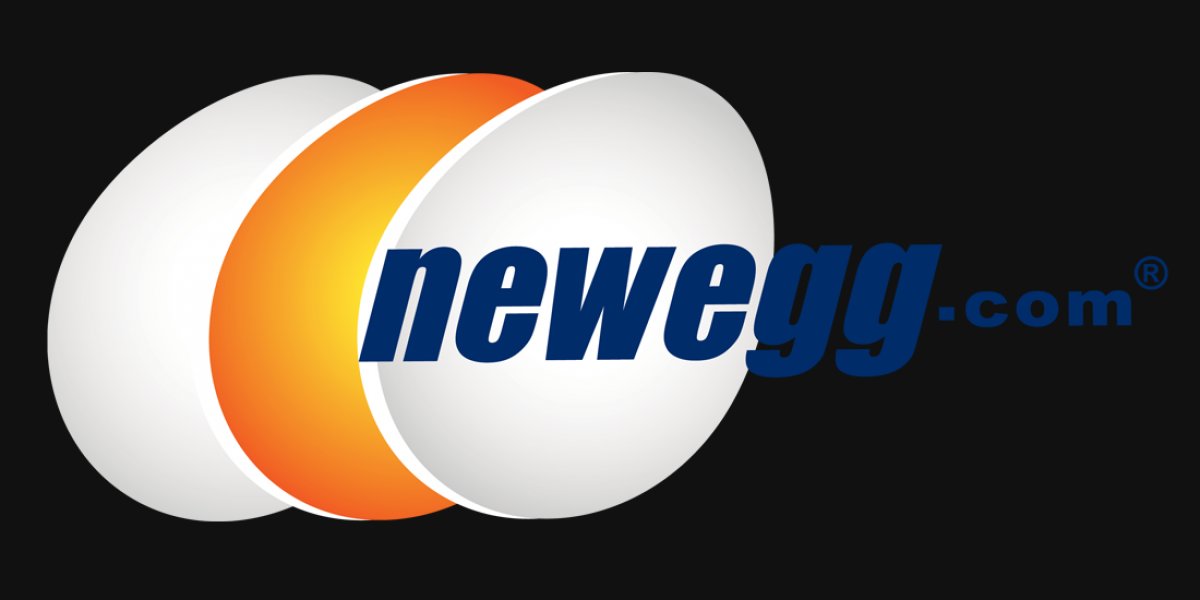 So far, this rumor does look to be backed by truth, because Liaison Interactive made major investments into Newegg (confirmed directly by the US-based company) in September. Newegg said that the cash infusion would “accelerate” its “strategic initiatives” for VR and eSports. We are not yet sure what those initiatives are.

Theoretically, Newegg would serve as a US-based arm to grow Liaison's existing China-based retail and supply operations. We are not yet clear on what further use Liaison may have for Newegg, but we'll update if anything official comes out.