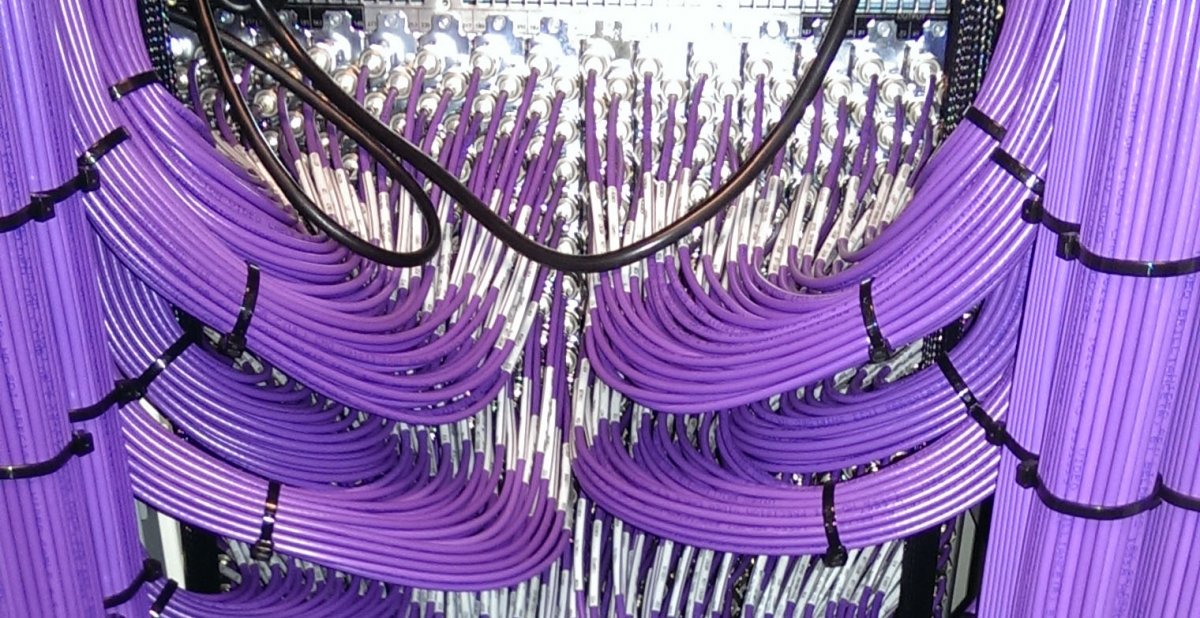 As of now, the Republican-led Senate is rolling them back. Opponents of the regulations argue that they are unfair, heavy-handed, broad, and complex. Privacy and digital rights advocates view the regulations as necessary, and that gutting them is the first step towards dismantling net neutrality. According to FFTF (Fight for The Future), gutting of the privacy rules will enable ISPs to:

Naturally, the vote has been praised by industry groups and lobbyists representing internet providers. It’s not difficult to see why ISPs oppose privacy regulations, especially in the wake of online entities such as Google and Facebook. An article over at The Washington Post illustrates how ISPs can generate revenue from customers multiple times, by providing them with internet access and in turn having uninhibited access to their usage data; it is a business model that allows ISPs to sell access to a network, sell content over the network, and sell data from users on the network.

As stated above, the resolution has passed the Senate, and will move to the House for a similar vote. Assuming it passes there, it will go to President Trump for signing and approval, becoming law. Fight for The Future has an online petition that can be signed, and people will need to contact their representatives.

Here are the Senators who voted against internet privacy. As an online organization with authority in the technology space, we strongly encourage our readers to research this momentous issue and contact their representatives to voice opinions. It does matter, and has helped with online privacy rights in the past.