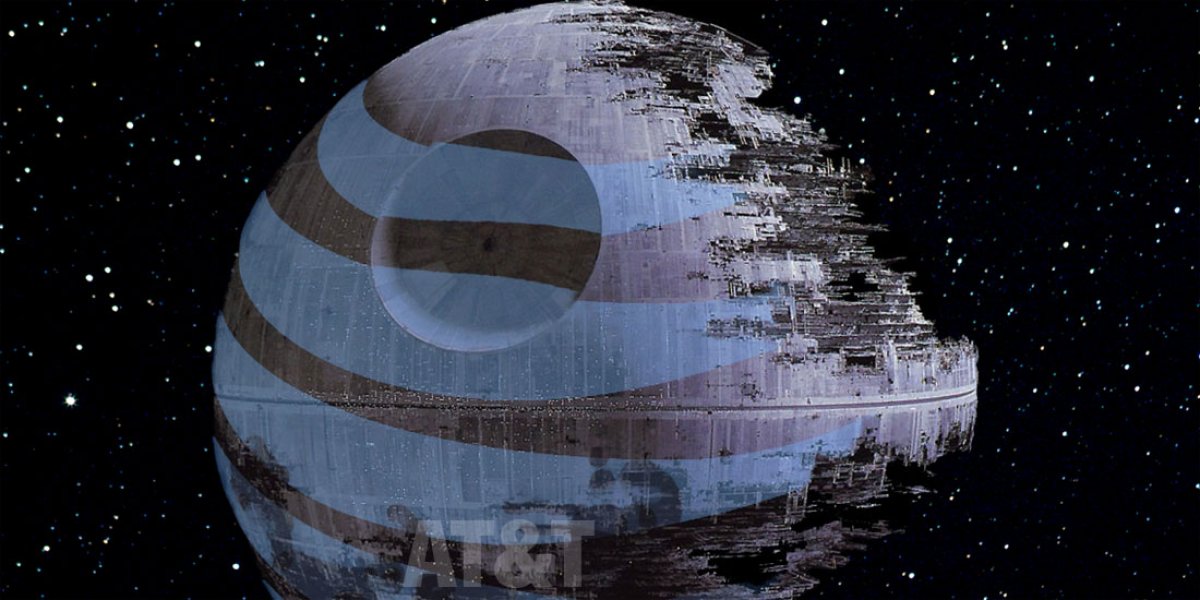 Perhaps more alarming is the precedent which this kind of lawmaking sets—one in which ISPs largely govern themselves, and become poised to further unravel net neutrality, because this momentous reversion can be viewed as the opening salvo on a neutral internet. ISPs aspire to rival the advertising giants that are Facebook and Google; the debate is whether they deserve such freedom. While the data collection habits of online services and apps like that of Facebook and Google are no less controversial, users can abstain from such services. With most users only having access to one or two quality ISPs in their region, it becomes harder to be as selective. With more people using the internet to find jobs, do schoolwork, shop, pay bills, transfer money, and conduct business, it’s time that the web received the same legacy protections that phone and cable have come to receive. As we’ve stated before, this should be an unpartisan issue.

The overturn of these new privacy rights has sparked an outcry among digital rights activists and consumers alike. FFTF has vowed to unleash billboards exposing members of congress who voted for the overturn, and one self-proclaimed “privacy activist and neutrality advocate” has gone as far as setting up a GoFundMe page to purchase the internet history of leading Republicans and FCC members. The efficacy of this is dubious, but the intent is clear: This is an unprovoked regression of the powerful tool that is the internet.

Yet, there will still be those indifferent to this kind of lawmaking, particularaly the “nothing to hide” crowd. To be clear: everyone has something to hide, some just know this less than others. Anyone who closes doors behind them, wears clothes, uses windows blinds, passwords, PINs, etc., has something to hide. Privacy is largely taken for granted every day, and the ramifications from damaging laws render privacy permeable—regardless of who chooses to remain oblivious to it.

All too often, people become balkanized by divisive issues; it’s imperative that we concentrate efforts into a cohesive force to ensure that privacy rights—among other important issues—are not folded into the myopic world view of individuals that support this kind of retrogression.