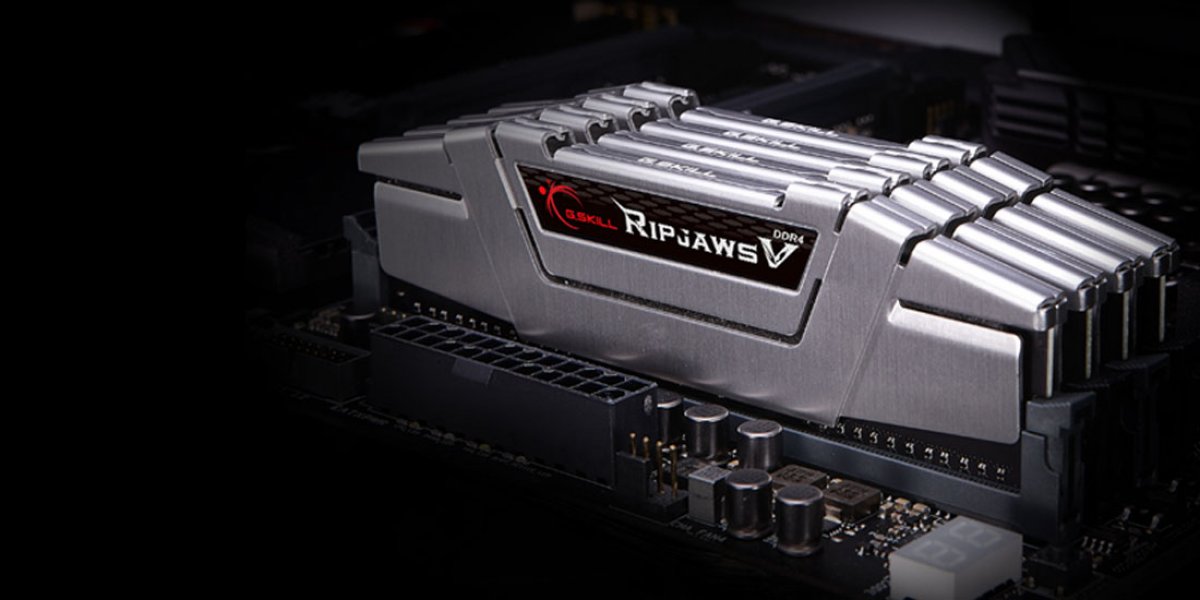 We’ve been writing about the latest memory and Flash price increases for a bit now – and this does seem to happen every few years – but relief remains distant. The memory supply is limited for a few reasons right now, including new R&D processes by the big suppliers (Samsung, Toshiba, SK Hynix, Micron) as some of the suppliers attempt to move toward new process technology. More immediately and critical, the phone industry’s launch cycle is on the horizon, and that means drastically increased memory sales to phone vendors. Supply is finite – it has to come out of inventory somewhere, and that tends to be components. As enthusiasts, that’s where we see the increased prices come into play.

LG and other manufacturers have pulled forward purchase orders for memory supply, hoping to secure enough product before the phone launch cycle – headlined by the iPhone 8 – to reduce risk of exhausting stock. According to Reuters, Apple alone is responsible for ~18% of global NAND purchasing, which would indicate that the new phone launches carry the potential to significantly affect supply.

Looks like memory prices will continue to rise for the foreseeable future, as will the cost of SSDs.