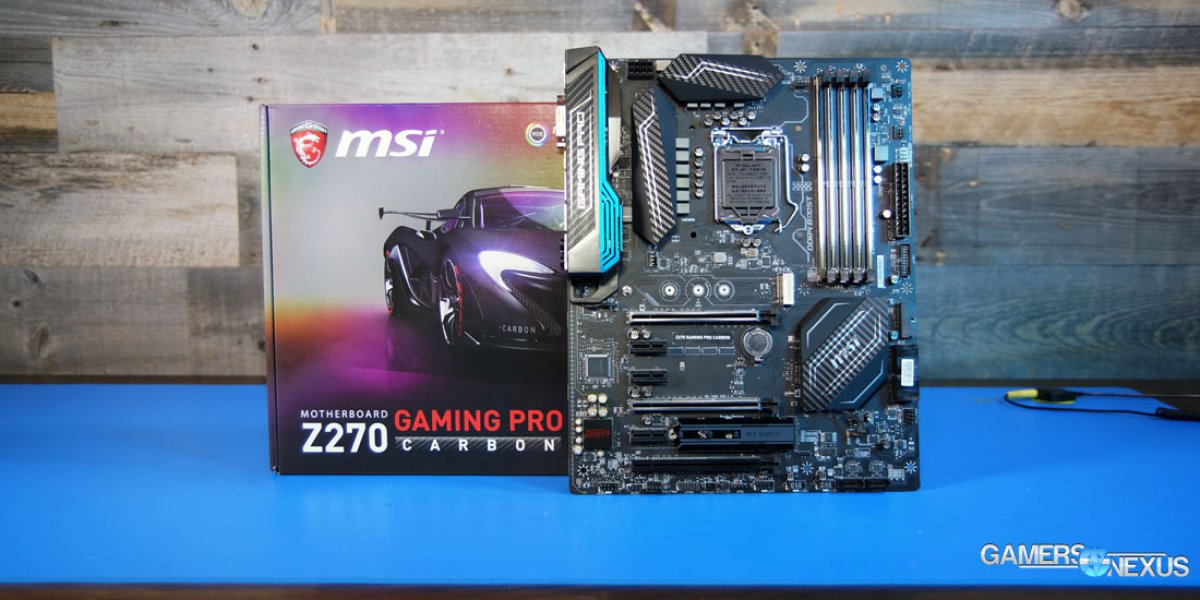 You can find a list of affected CPUs here:

Note: The current list of Intel partners implementing changes appears to primarily contain all-in-one or full system manufacturers (SIs), and not necessarily motherboard makers. This means that your MSI motherboard may not yet be ready for the firmware update -- we wouldn’t know without checking every single board. Some should certainly be ready to update.

It’s worth updating. Flashing BIOS on a modern motherboard is still mildly inconvenient, which means many people won’t, which means there will continue to be motivation down the line to take advantage of unupdated systems. Be sure to check the BIOS version even on brand new boards, as they often ship with outdated versions.