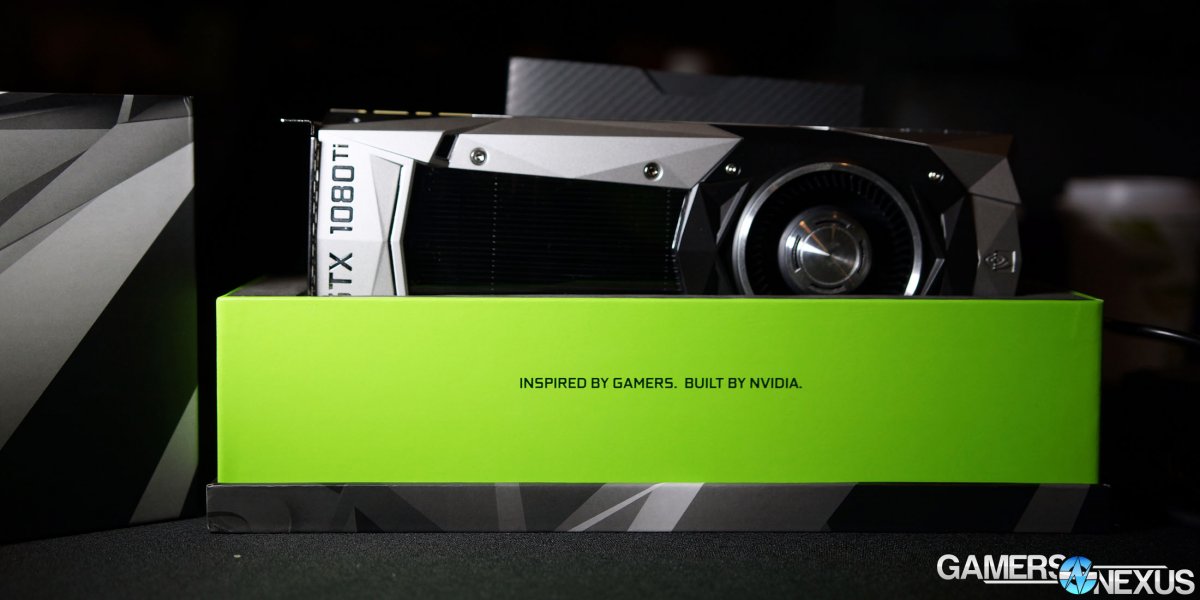 Jon Peddie Research reports that the AIB market is likely returning to normal seasonal trends, meaning the market will be flat or moderately down from Q4 2017 through Q1 2018.

There’s been a lot of fluctuation in the PC market lately, from the recession around 2007 and the increasing prevalence of mobile devices as well as the recent mining boom. The cryptocurrency boom is certainly still happening, but mining-based AIB demand is down and effects on that market are lessening. The “return to normal seasonality” that JPR predicts means that the market will be flat or slightly down in the immediate future.

The reliable core of the AIB market is gaming PCs, which have remained robust even as the overall PC market declines. The number of PCs which include discrete GPUs rather than just integrated Intel or AMD graphics has risen from 36% in 2015 to 39.55% this quarter as gaming PCs overtake general purpose desktops. However, overall GPU “attach rate” is down 1.28% this quarter thanks to

Finally, with the increased demand for discrete GPUs came a moderate increase in market share for NVIDIA: they’re up to 72.8% over 69.7% last quarter. This could have to do with Vega’s extremely limited availability and high price, but it’s still too early to really see those effects.

When including integrated graphics, NVIDIA’s market share increase appears to have come at Intel’s expense. This is somewhat misleading since many IGPs are unused; the current average is 1.44 GPUs per PC, mostly thanks to systems that have both an IGP and a discrete GPU.