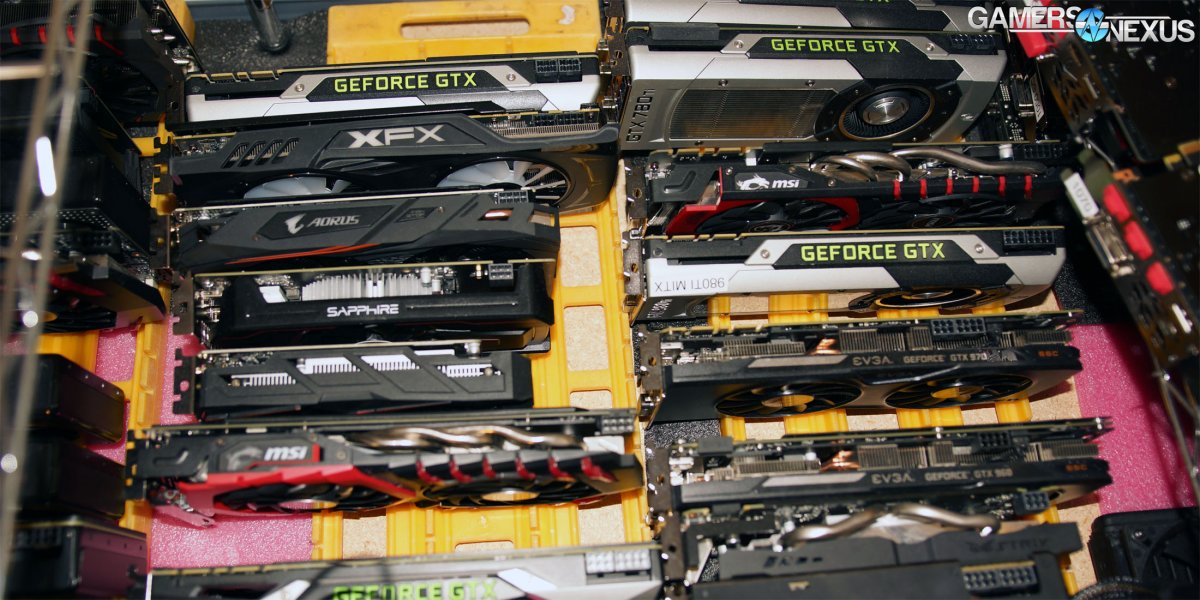 This, we think, is the most likely actual contributor to the killing of Newegg's GPU affiliate commission. If Newegg is genuinely making an effort to keep prices at existing levels, then removing affiliate commission would assist in keeping margins profitable; however, if Newegg increases its prices to meet the new $20-$30 hike while simultaneously axing commission on VGA devices, then there's a clear attempt at increasing margins. Fortunately, plenty of other vendors are still offering reasonable prices on video cards. First-party sales, although commission-less, do offer buyers the best deals. The cards are straight-from-manufacturer, like on EVGA's webstore. B&H Photo is still offering 2-3% commission for creators, but we are uncertain of the company's stock levels and prices. Amazon has not changed GPU commission. Monoprice, Best Buy, and other less-than-likely in-stock vendors also retain commission, but probably don't have inventory.

As we understand it, Newegg is attributing this commission change to "Bitcoin." While we don't doubt that Newegg has a far greater grasp on supply and demand of GPUs than we do, it is also disingenous to attribute this change entirely to Bitcoin. It's a mix of, as usual, keeping profit margins high and, to an equal extent, keeping prices closer to original MSRP. Newegg buys directly from AIB partners, not from distributors or others in the chain, so Newegg has a direct line to video cards. As we understand it, via major AIB partners, prices from board partners have not changed significantly outside of the $20-$30 bump from GPU MSRP. Again, if Newegg kills commission to loosen margins, we'd hope also that Newegg keeps prices closer to original MSRP.

This doesn't affect the retailers we think you should buy from. Newegg, Amazon, and everyone else has exceedingly limited GPU supply. The only thing that we really learn from this is that, yes, GPUs are factually limited in availability, and yes, retailers are either trying to (A) keep prices low for customers in a genuine attempt at delivering product, or (B) increase margins at an opportune time. We would like to think that it's A, but there's probably a lot more profiteering involved, given the already obscene price hikes.