Also of interest, we learned that GDDR6 will be about 20% more expensive in manufacturer cost than GDDR5 at launch. That cost will obviously be passed on from board vendors to consumers. GDDR6 should come down to +15% and +10% over time, as mass production ramps and overtakes GDDR5 production lines in the factories. 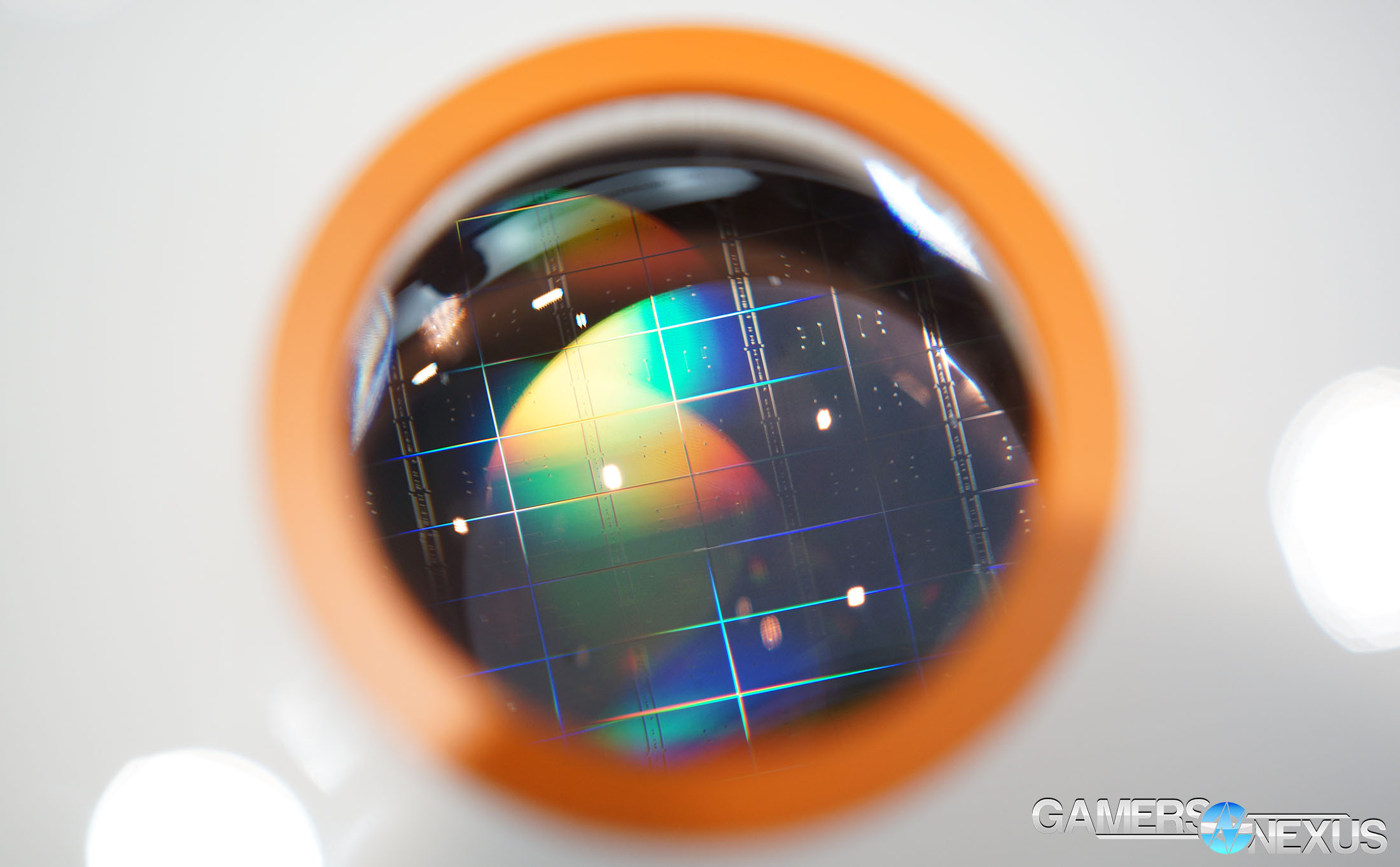 This is all assuming that our contact at the show provided us accurate information, granted. We presently have no reason to doubt the information we were provided. Straight from the source, Hynix enters MP on GDDR6 within 3 months. GDDR6 will also be on future nVidia GPUs. The big question is when those come – we’d peg it as July or later, right now. 2H18, hopefully. This enters territory of speculation and is not as informed as other information in this post, but the RTX Volta support addition to Unreal Engine 4.20, due in July, plus MP of GDDR6 in June-July, we think indicates ramp-up for a GPU launch sometime thereafter. NVidia has previously launched GPUs toward the end of summer.

As for other specifications, Hynix’s GDDR6 will run a 180 ball-grid array from GDDR5’s 170 BGA, enabling greater throughput from the extra pins. Hynix’s GDDR6 will operate upwards of 16Gb/s and ship in 8Gb and 16Gb densities, up from 8Gb densities only on GDDR5. Hynix’s GDDR6 should pull 1.35V and operate at lower power consumption targets, but we don’t have exact numbers right now.

That’s what we’ve got for now. Note that these are facts gathered by GamersNexus at GTC 2018.