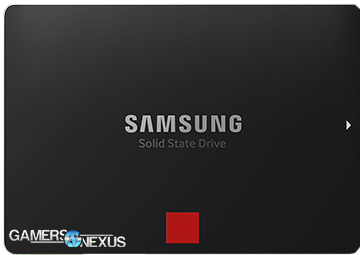 Samsung's recent 850 Pro SSD launch debuted VNAND, a new approach to Flash memory that aims to improve overall capacity in a small space. The 850 Pro SSD is targeted at professional users, as evidenced by a focus on encryption, endurance (at 150 TBW), and high speeds across the board.

The 850 Pro's prices are found in the table below:

The 850 Pro can be found on Newegg here or Amazon here.