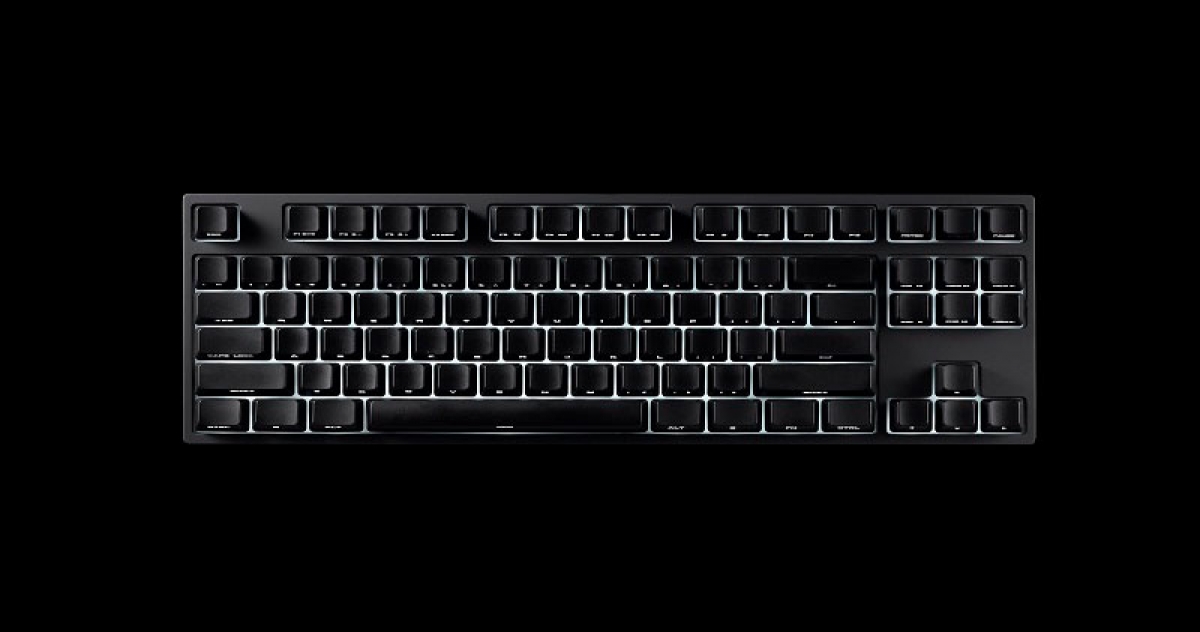 For years now, the original Quickfire Rapid has had a “Stealth” version with side printed keycaps; although, I’m not sure how stealthy one can be with a keyboard that uses Cherry MX Blue or Green switches. With the release of the Quickfire Rapid-I, some (myself included) were disappointed to see Cooler Master not release a stealth version, but this appears to be changing as of late. Recently, Cooler Master posted the Quickfire Rapid-SI (the “S” standing for “stealth”) page on their site. This is nearly identical to the Quickfire Rapid-I, but for any unfamiliar with the Rapid-I, I’ll quickly run over it, then cover the differences between the two.

The Quickfire Rapid-I is the successor to the Quickfire Rapid. It’s a fully mechanical keyboard with Cherry MX Blue, Brown, and Red switches, mounted on a metal backplate. Its main appeal is backlighting with different lighting modes and illumination levels, powered by an ARM processor, allowing for modifications such as playing snake. Another notable feature is repeat rate tweaking. Other than this, it is fairly standard with multi-media keys and windows-key locking. Overall, the Rapid-I is a good all-around keyboard with backlighting and a plain design for a reasonable price of $135. 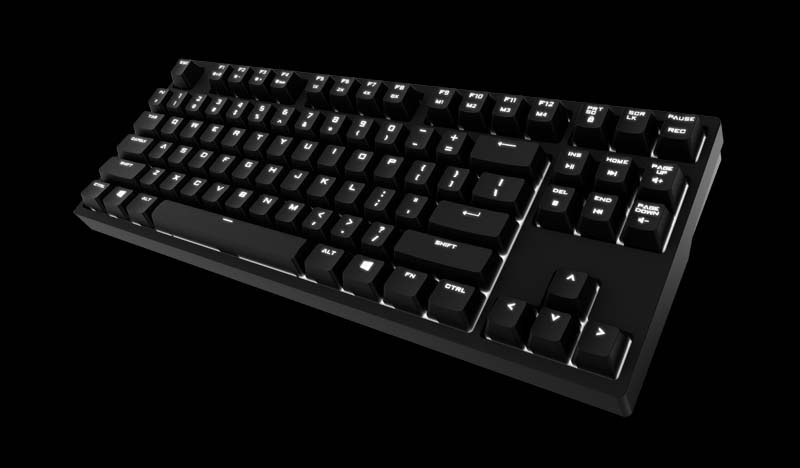 CM’s Quickfire Rapid-SI appears to be nearly identical to the Rapid-I, with the key difference being in the keycaps. While the Quickfire Rapid-I has normal keycaps that have the legends on the top of the keys, the Rapid-SI has side-printed keycaps (pointed toward the user). This allows the top of the keycaps to be free of legends, while still having legends on the sides, for those who can’t touch type the entire keyboard. Personally, I think side-printed keycaps are very useful, as they do look clean, while allowing use of legends.

This new board looks to be a good addition to Cooler Master’s keyboard lineup, since the Rapid-I has been missing its stealth counterpart. So long as it is priced around the current price of the regular Rapid-I, at $135, I think the Rapid-SI will be a good choice to many who prefer side printed keycaps.

The release date of the Quickfire Rapid-SI is currently unknown.