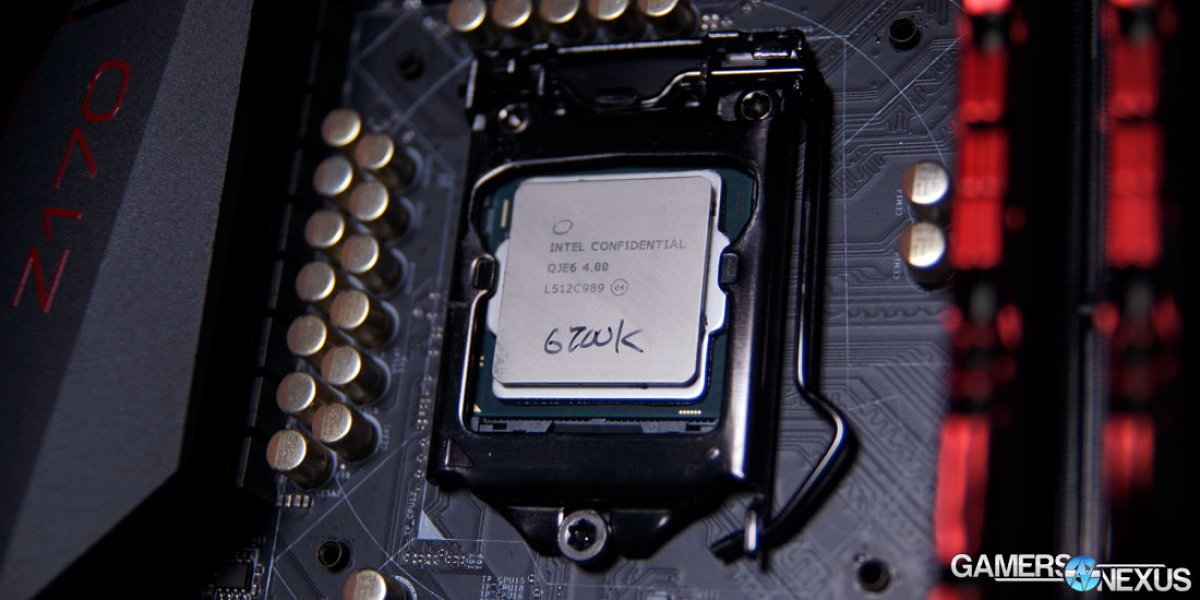 Starting with the specs:

Intel also announced its Core M and T-SKU CPUs for mobile and power restrictive configurations. We have not yet looked into mobile Skylake chips, but hope to review some in the future.

The prices and product stack mirror previous generation Intel CPUs pretty closely, with purchasing choices hinging upon whether or not users want to overclock their CPU. The K-SKU CPUs are binned-out to a higher class, granted, but users prioritizing build cost over OC support and bins should consider the new non-K CPUs.

The upstart cost for Skylake, as we've already discussed, is higher given the requirement of DDR4 and a Z170 platform; for this reason, Broadwell and Devil's Canyon (Haswell's 4790, 4690 CPUs) are still worth consideration.