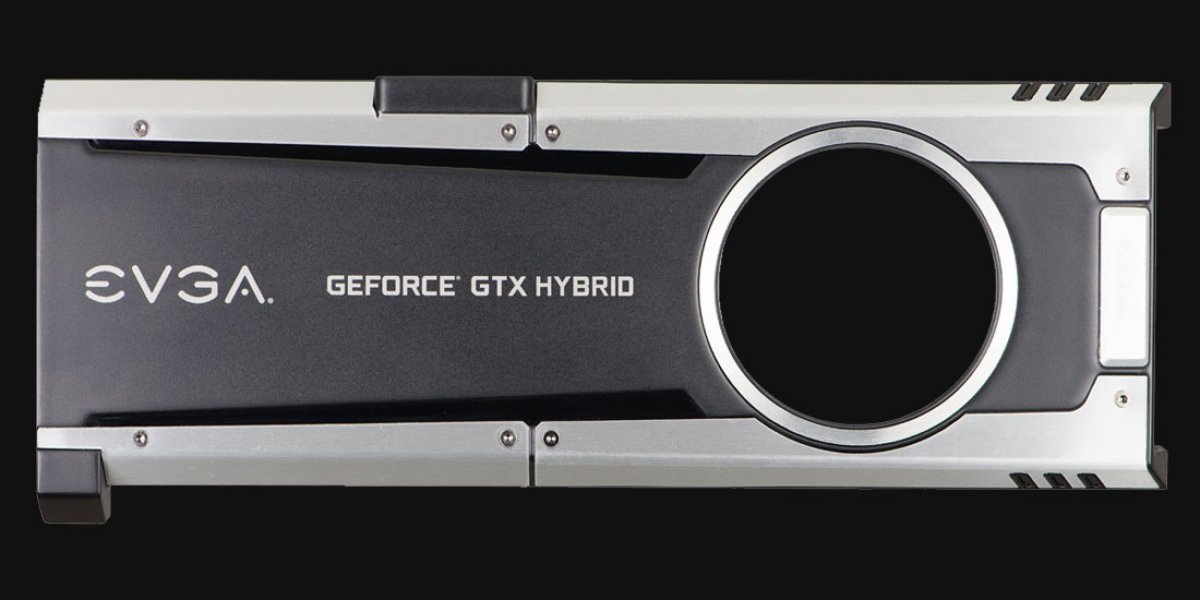 The new shroud has a much sharper look than the original, with a silver frame bordering a molded, black interior, bringing it more in line with nVidia's reference design. Three small black stripes mark each side, making the card's profile a bit more interesting to look at, but otherwise it's a fairly minimal design. Most importantly, the updated version includes a white LED on the side – because, of course, you can never have too many LEDs.

Aluminum's thermal conductivity and thermal efficiency is superior to plastic, but it's hard to know just how much help it will be without testing. It certainly can't hurt, though--and the 980 Ti Hybrid is already a favorite here, earning both Editor's Choice and Best of Bench awards with its impressive cooling performance while consuming little more power than air-cooled models. 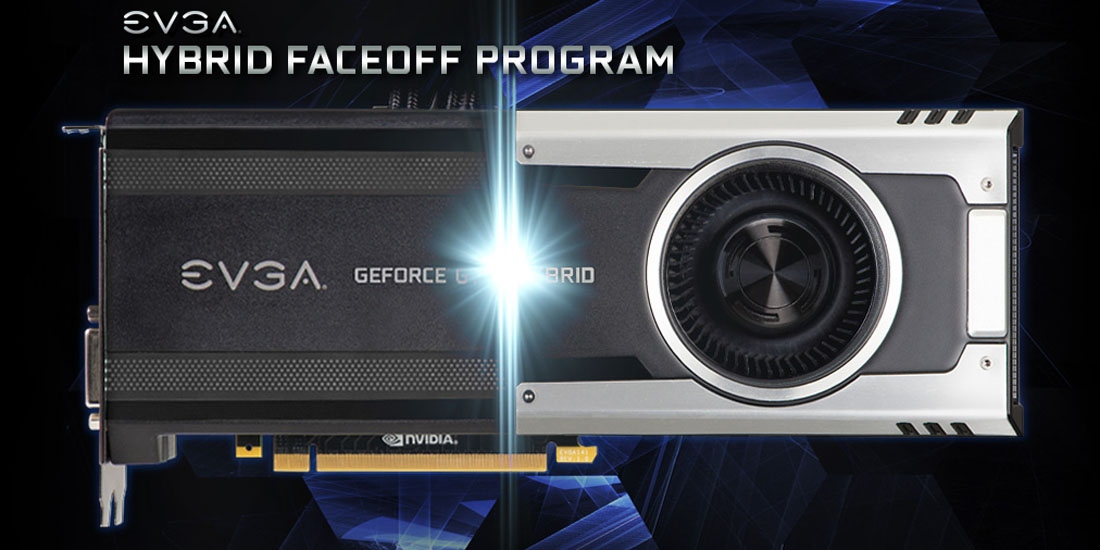 Whether it benefits cooling or not, it's great to see EVGA offering a simple change like a new faceplate as a free upgrade, rather than leaving early buyers to regret their purchases. If you're interested in picking one up, you can sign up for the program here.