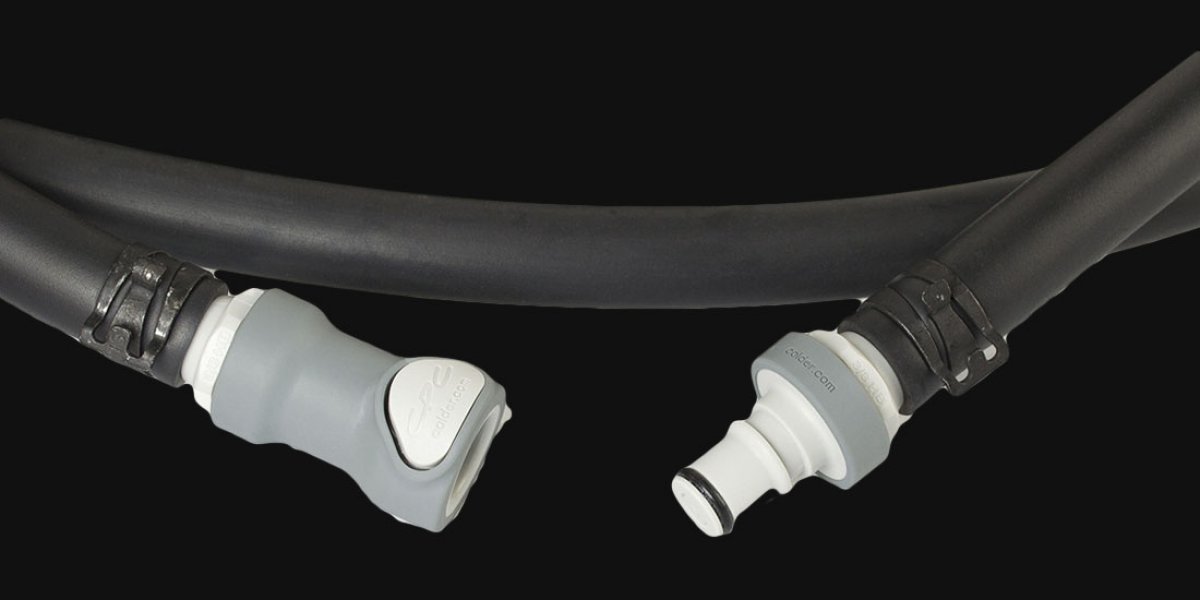 We've seen QDC – quick disconnect – liquid cooling solutions in the past, but they never quite came to fruition for general enthusiast use. Enthusiast brand EK Water Blocks, known best for its open-loop liquid coolers, has now announced its EK-XLC Predator 360 AIO with quick disconnect functionality. The 360mm radiator has the usual two tubes attached, but one uses a QDC valve for inclusion into a larger system. This modular AIO design makes an allowance for users interested in the concept of cooling beyond the usual CPU CLC, but who might be intimidated (monetarily or otherwise) by open loop solutions.

EK notes in its “technical highlights” that the cooler uses something they call “Hovercore,” which theoretically reduces chassis vibration initiated by the pump. This should reduce some of the pump noise introduced by other popular solutions. 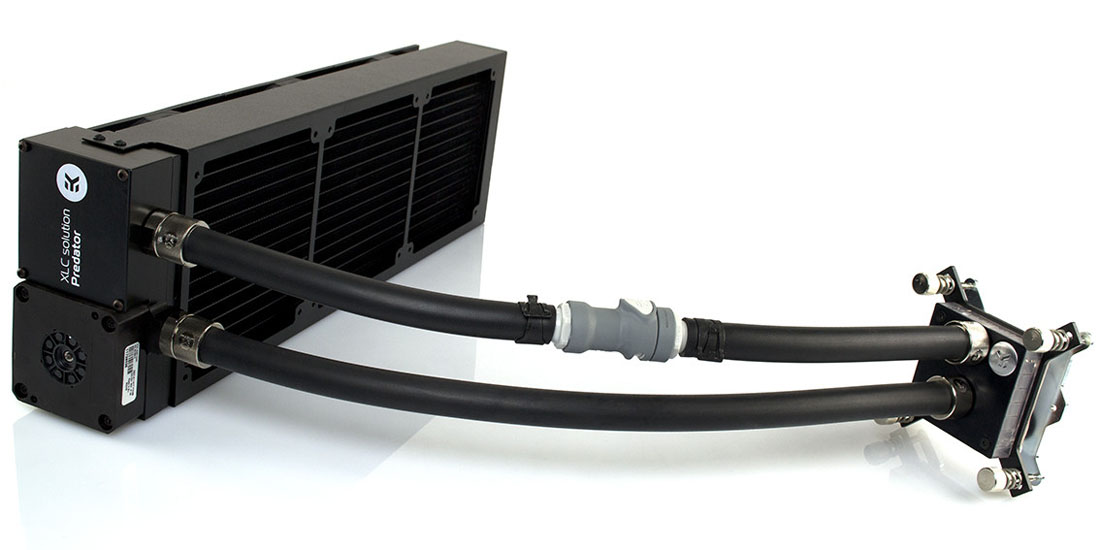 The radiator uses an entirely copper core, a big difference from the aluminum radiators that dominate the market. Copper has a thermal conductivity (measured in W/mK) of nearly 2x aluminum, though its real-world efficacy can be questionable for relatively low-thermal PC components.

EK's pump is made by DDC and is PWM-controlled, so pump speeds can be regulated by the motherboard, pursuant to CPU temperatures and demand.

We'll have more coverage on the Predator as it nears launch.