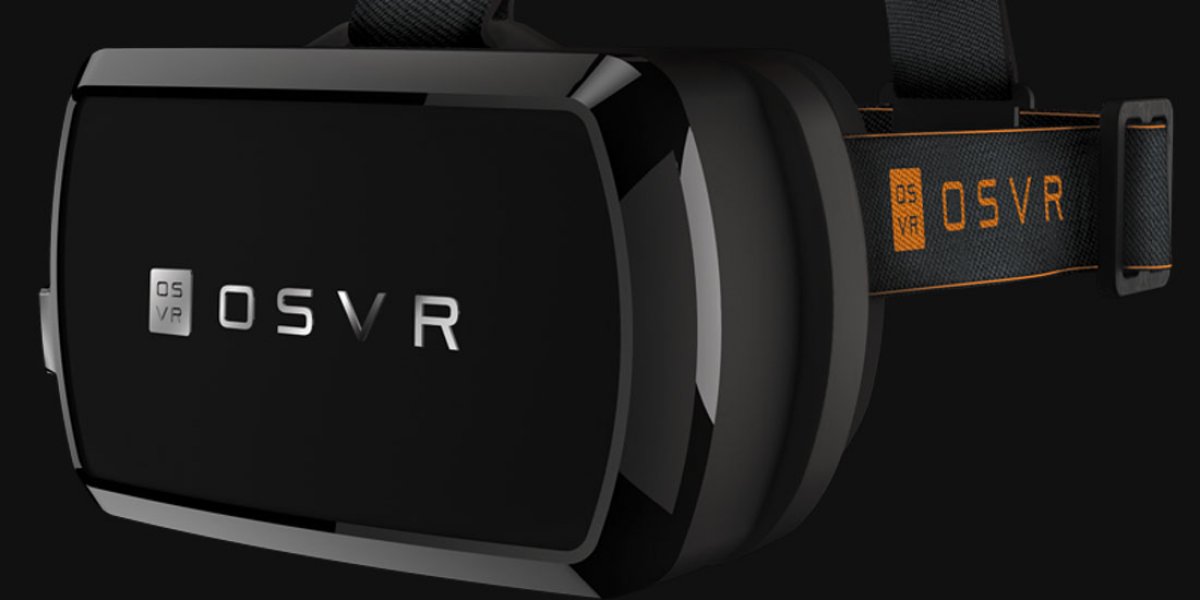 If $300 doesn't seem very open-sourcey, it's because that's the price for a fully assembled kit--the OSVR 3D schematic files are available online, for anyone brave enough to try building a VR headset at home. Razer emphasizes the modularity of the device, which will supposedly be easy to upgrade or customize with alternate parts. The company also highlights its relative accuracy, which requires less correction and timewarp compensation to fix distortion than "today's common optics."

The SDK will also be available under the Apache 2.0 License. For any deeper questions about the licensing or what "open source hardware" even means, check out Razer's FAQ or post on their official thread.

If Razer's numbers are any indication, the VR craze isn't over yet (the first batch has already sold out), which is good news for anyone planning to get into development.