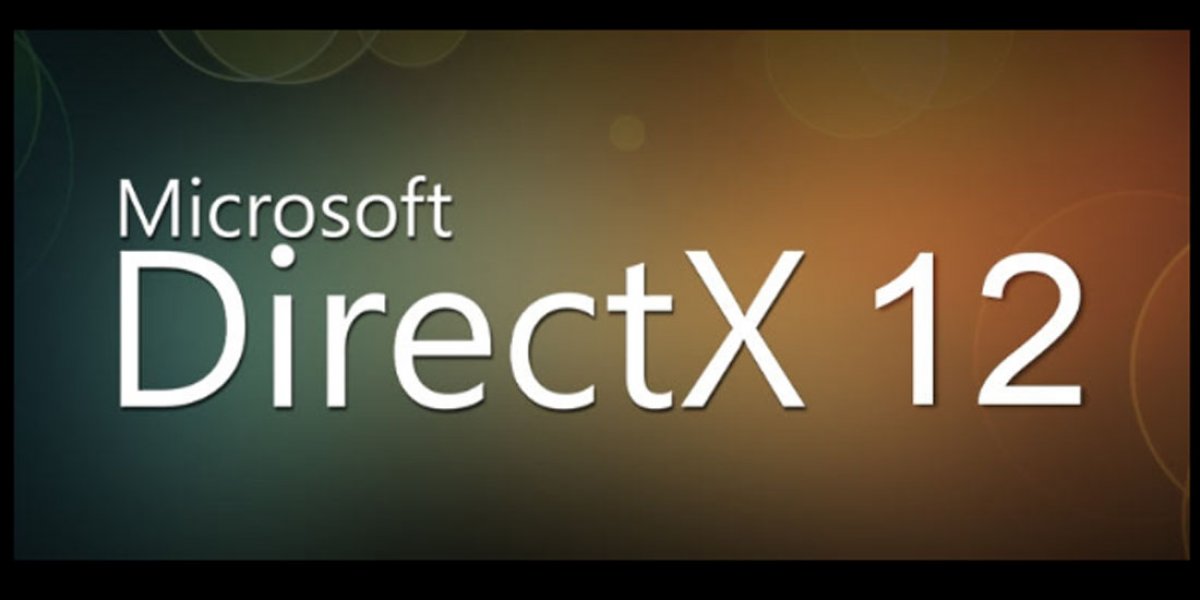 WD acquired Flash device manufacturer SanDisk for $19 billion this week, though the offer has to go through final regulatory approvals before it is official. WD previously acquired Hitachi's GST group, HGST, and absorbed some of the highest-rated spindle drives when it comes to endurance. The SanDisk acquisition allows WD to expand into the Flash device market with greater strength, a segment the hard drive company has struggled to infiltrate. WD stated that this acquisition should double its addressable market. This purchase is in-line with other recent buys, like the record-breaking $67 billion EMC acquisition by Dell, the Seagate purchase of LSI from Avago, and Toshiba's OCZ ressurection.

Anandtech just tested alternate frame rendering, or AFR, using tandem AMD and nVidia GPUs. This test proves the possibility of asymmetrical multi-GPU builds as enabled by Dx12, though we'll have to wait for more games to see the actual impact of this news. Keep in mind that, because asymmetrical GPU configurations will likely not be officially supported by game or driver developers, performance could be varied or unstable in some cases. Regardless, one of Anandtech's GPU configs tested an R9 Fury X and GTX 980 Ti in tandem, netting a 53.7% performance improvement over a standalone GTX 980 Ti. Definitely something to pay attention to.

Razer's OSVR dev-kit is now shipping for $300, with the SDK licensed under Apache 2.0. The OSVR setup is one of the most affordable virtual reality solutions currently available, and its full schematic is available online for users who'd like to 3D print and build their own kit.

NZXT's newest product offering brings RGB LEDs to cases for $60, with fully addressable LEDs programmed through the CAM software suite. The HUE+ uses magnetic or adhesive strips to mount to the case, connects to a 2.5” hub that's similar to an SSD, and allows two-channel control over eight total strips, with four included at the base price.

Peripherals manufacturer Logitech has struggled in the gaming market in the past few years, but made major efforts to rebrand and market its gaming peripherals through 2015. The company just posted its best retail sales growth since 2010, showing a 9% rise in the NA market, 7% in EMEA, and a staggering 26% growth in the Asia-pacific market. Logitech indicated that its gaming, video collaboration, and mobile speaker revenue grew by 50% each. Q2 sales posted $540 million total.