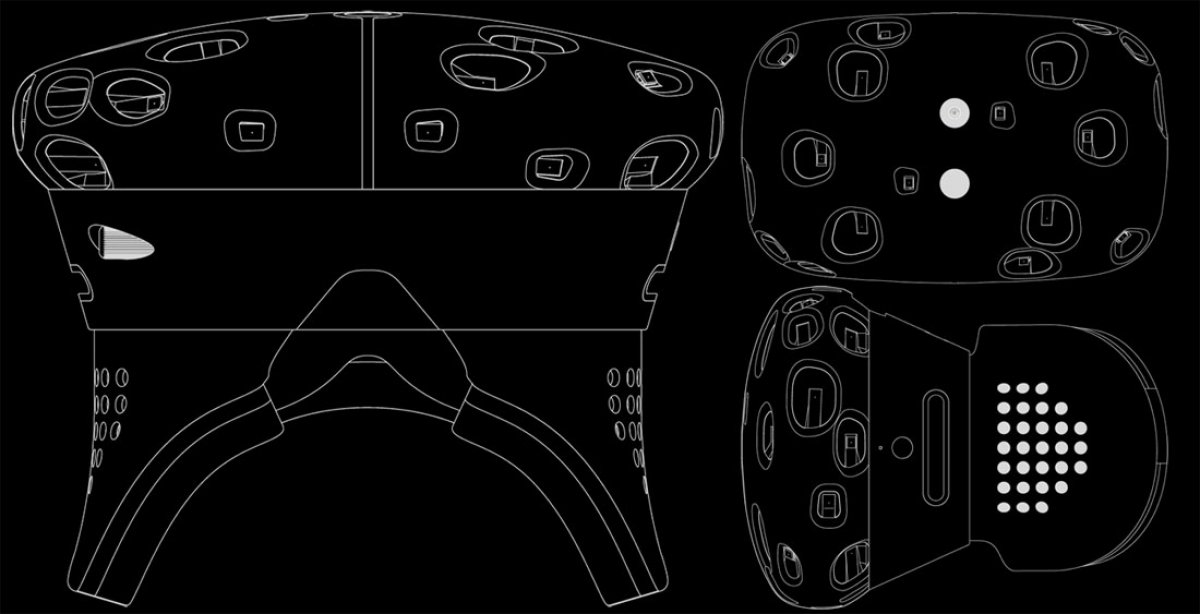 Other news items included the release of ASRock and MSI BIOS updates capable of unlocking existing Z170 motherboards to overclock i3 CPUs; the existing Skylake i3 CPUs are not K-SKU chips and, by design, should not be able to overclock. This BIOS flash bypasses these restrictions (for now, anyway) and allows OCing on an i3.

NVidia's patent suit against Samsung took a downturn when the ITC declined nVidia's appeal for a decision review of the previous denial. NVidia plans to appeal this decision again, escalating in court, and further pursuing Samsung over what nVidia claims to be patent infringement. The company has already had one of its patents invalidated during its pursuit of Samsung, a casualty of war between the escalating legal involvement between the two.

Additional news covered in the video, as always, including the R9 390's 4GB cousin and HTC Vive pre-orders.