Corsair Interview: What is Case Tooling & How Much Do They Cost to Make? 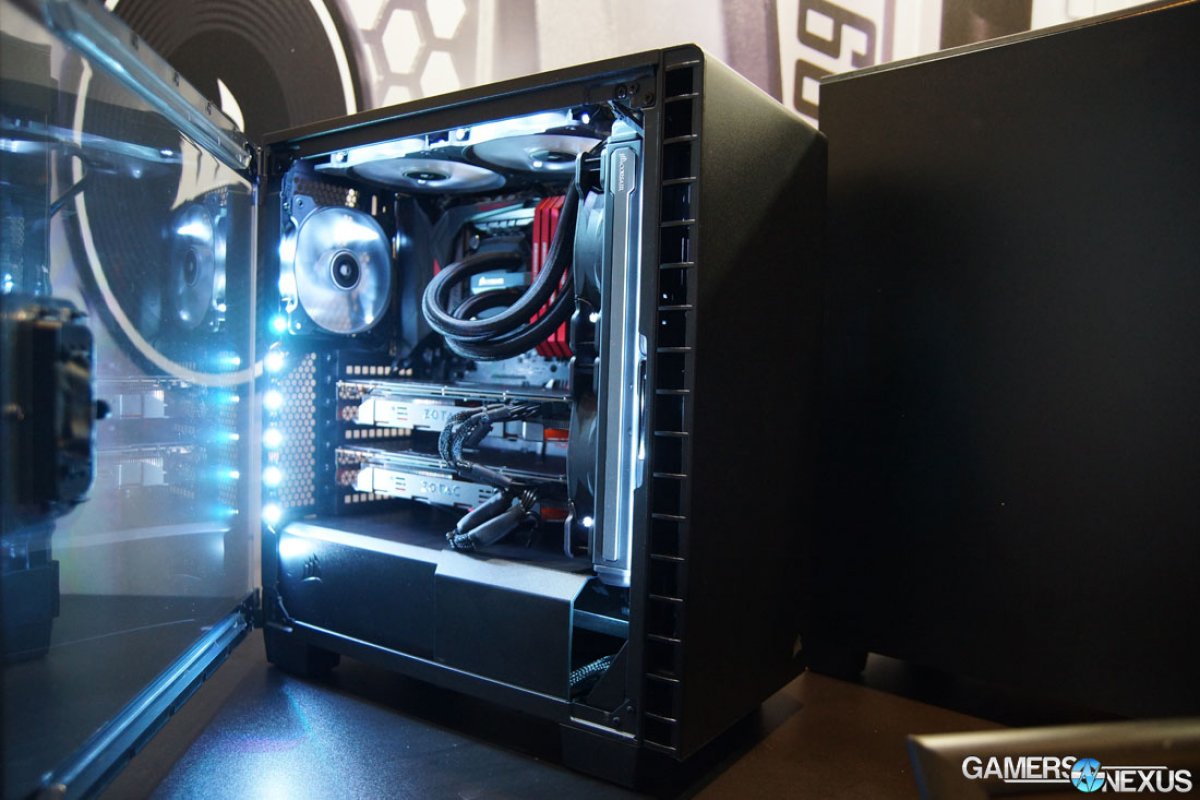 Rummaging through Corsair’s suite at CES 2016 produced the usual convention findings: New cases, coolers, software updates, croissants – the conventional assortment of convention goods. Our primary objective for this visit had us focusing on the creation of more unique content, eventually developing into an interview on tooling, manufacturing processes, and the cost of making a case.

We were joined by Corsair’s George Makris, Director of Product Marketing, who openly spoke to the merits of various tooling designs for Corsair and competing cases. High points are recapped in the article following the video interview.

How Are PC Cases Made?

Like most things in the world, computer cases are born in factories. The word “tooling” gets thrown around a lot in case reviews and is normally used as a catch-all for the frame and internal metalworking. “Tooling” specifically refers to large stamping machines, which run sheet metal (normally steel) through rollers to get stamped into the parts of the case. Anyone who’s looked at cases on Newegg or Amazon has seen the specifications, normally listed as 0.6mm, 0.8mm, or 1.0mm thick steel. This is just a literal measurement of material thickness for the metal that establishes the chassis. Thicker paneling will exhibit more rigid structural integrity and increased torsional resilience (try to flex a $20 case, then do the same for a thicker build – the $20 case should ‘warble’ and warp).

The “tool” itself – the namesake of tooling – is a shaped cut-out used for stamping. Each of the case’s individual pieces requires its own tool, so cases can require dozens of tools just for the process of manufacturing the metal shell. That’s not counting injection molding, used for plastic paneling, feet, and other plastic components. Factories make multiple tooling passes (multi-stage tooling) to cut the outline of the paneling, bend the frame, create bezels, and create any other kind of extrusion or bend seen on cases.

Makris presented the company’s own 600Q as an example, which is the same as the 600C but with a bigger focus on noise emission reduction. The 600Q’s side panel “looks easy,” Makris told us, but is “actually bent over itself a few times – there’s a lip, screw holes in the back – all stuff that has to be done in the machining step just for one side panel.” Makris continued that tooling a board tray may be six or seven steps in the tool stage. 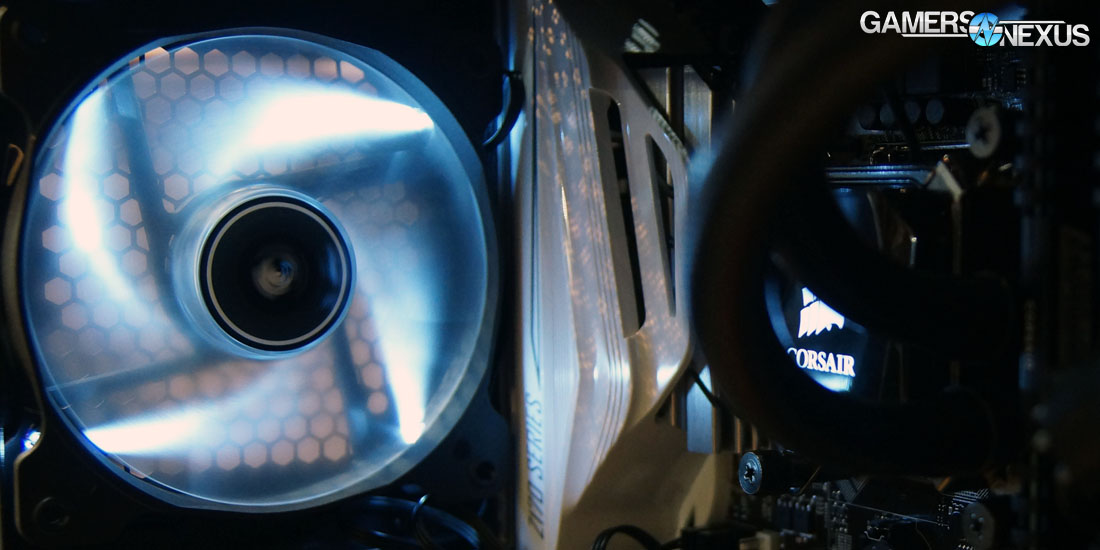 That motherboard tray, as ‘standard’ as it seems to system builders, is actually critical to the rigidity and structural integrity of the overall enclosure. It’s attached to the top, back, bottom, the front – the motherboard tray is a unifying factor of the case, and tooling a strong, functional tray requires multiple steps. That makes it expensive, naturally.

Makris noted that tooling a case from the ground-up can easily run in the hundreds of thousands of dollars, if not reaching the million-dollar mark. When we talk about “tooling” in case reviews, we’re normally approaching the subject in the context of re-used frames. Every case manufacturer reuses its designs – more still source designs from OEMs and suppliers, as is common in hardware – and that’s to reduce cost and increase ROI on a ‘platform,’ so to speak. This isn’t too dissimilar from game developers reusing existing engines (sometimes beyond their welcome) as a means to recoup tremendous investment in groundwork. It’s in no way ‘bad’ or ‘deceiving’ to sell a new case atop an existing frame; changes to extras (fan hubs), fan arrangement, drive cages (removing ODD cages), and external paneling can change independently of tooling.

To learn more about the case manufacturing process and tooling, check out the above-embedded video with Corsair’s George Makris.