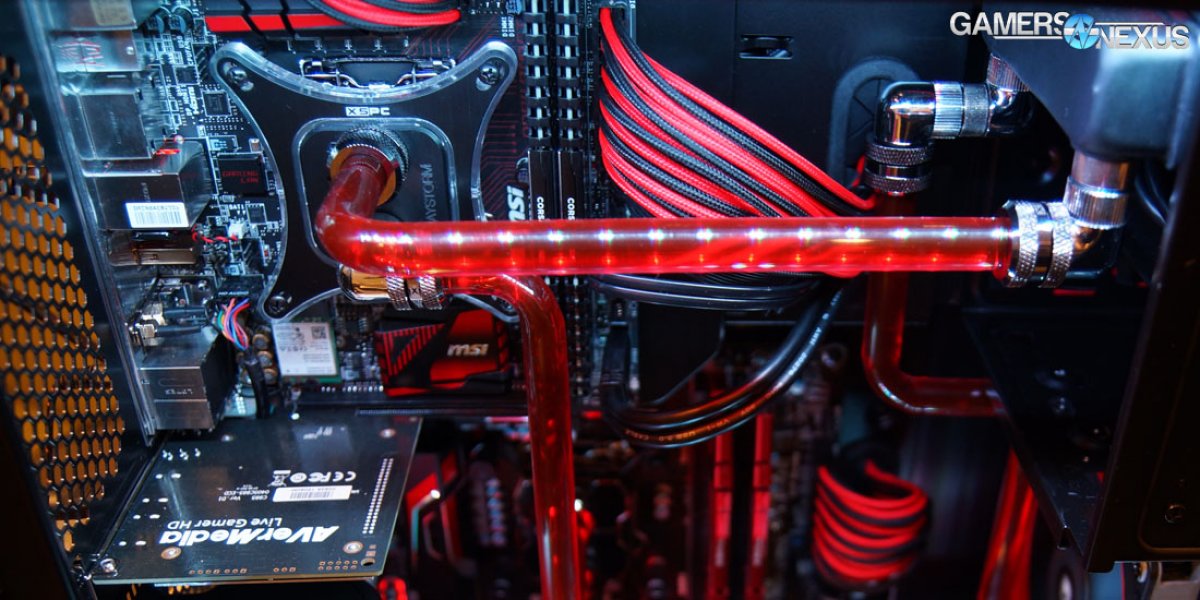 How Does it Work?

There’s no new science here. We’ve been prebuffering capture and framerate testing rigs for years, as it’s the only way to isolate component performance during framerate capture. The concept is fairly straight-forward: The main system (lower of the two) runs the games and necessary software, but the secondary system (top, mini-ITX) uses its capture card and CPU to pre-buffer the video output. All video encoding is happening on the secondary system in this instance, so stream encode/decode processing is isolated and removed from the primary gaming PC. That ensures all CPU and GPU cycles are reserved for the actual game processing, meaning a constant quality push to the streaming service.

And, again, we’re talking standard setup – this isn’t a CyberPower concept but, as we understand it, they are the first SI to offer something of this exact nature. 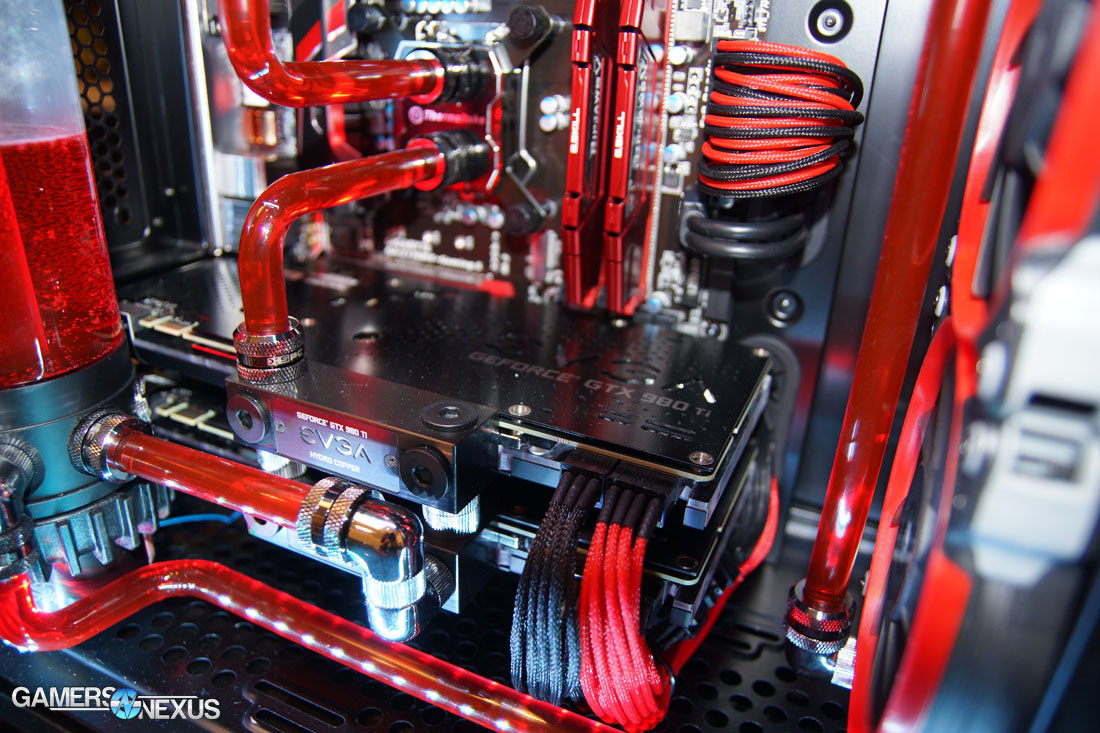 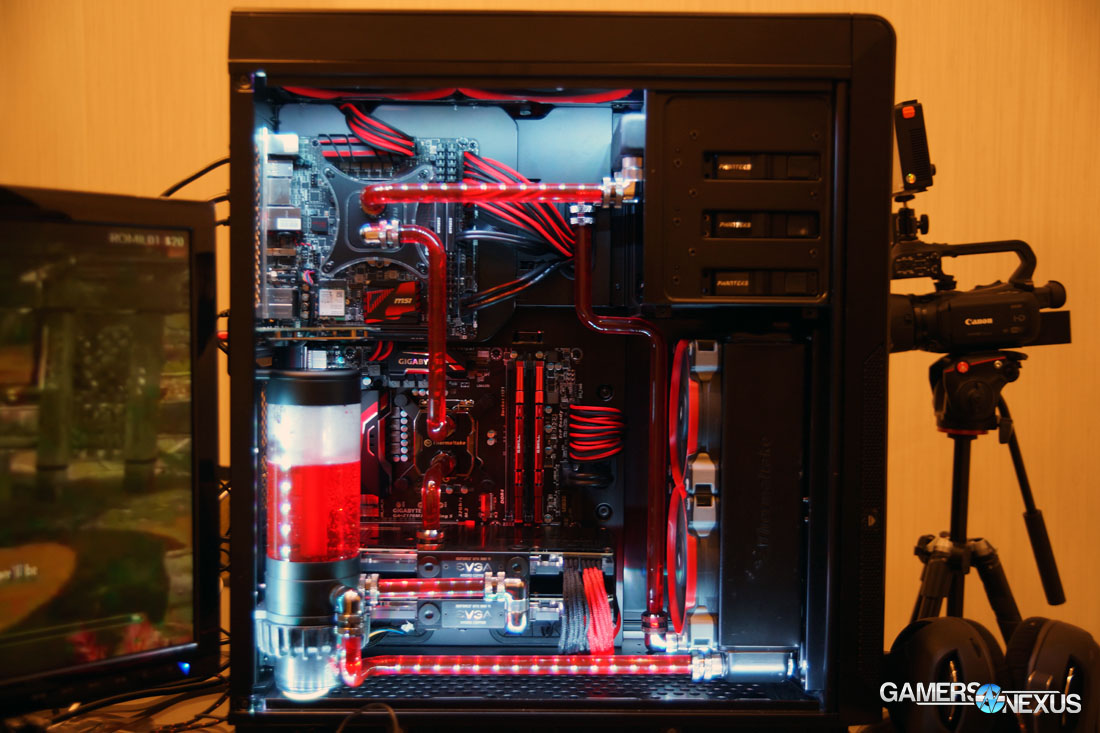 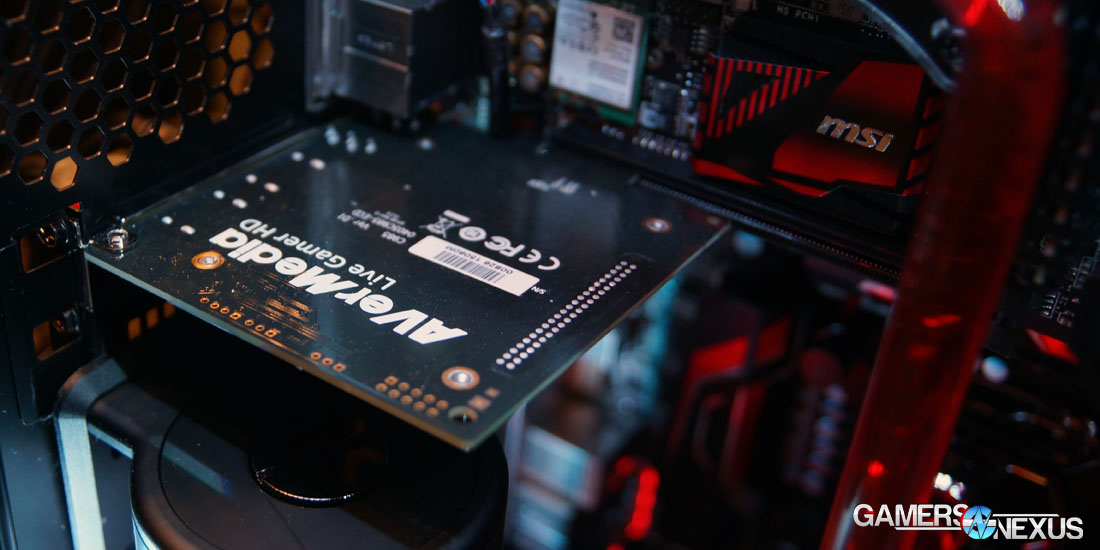 That’s where the “Pro” moniker comes in. These configurations are targeted squarely at streamers who hope to (or already do) make money off of Twitch and YouTube content streaming and creation. In a streaming scenario where it’s the person’s job, a drop in performance resultant of encode/decode processing overhead could cost the game – CSGO or DOTA, for instance, wouldn’t be forgiving of a sudden FPS dip during a high-crunch period.

We won’t be able to do a proper cost analysis of the CyberPower box until we’re home from CES, at which point we’ll look at individual component pricing, assembly overhead paid by the user, and efficacy in actual streaming scenarios against single PCs. The concept is solid and known to provide reliable, stable streaming; the market size is incredibly small, being that the systems are targeted almost entirely at semi-to-pro class streamers. We don’t think that casual streamers need a setup quite this powerful – a normal single-PC build would get the job done and, with the right software/hardware configuration, shouldn’t be too abusive on frametimes.

More on this topic as we have time to adequately research the builds CyberPower is offering.