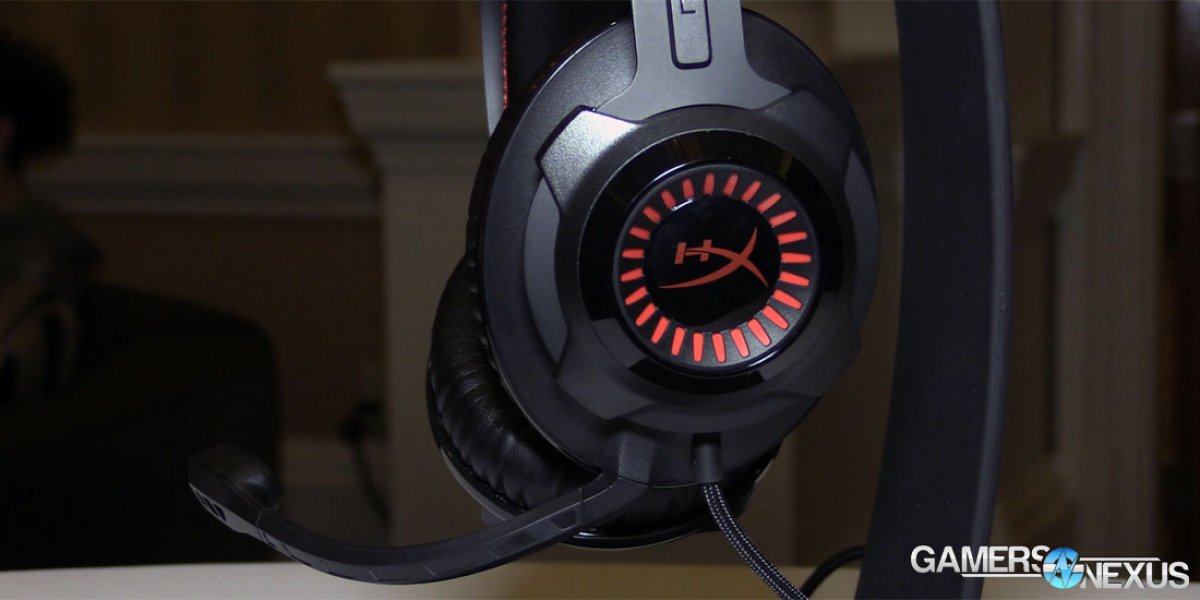 Two models of the Revolver will likely hit the market: One with 3D surround technology from Dolby, priced “around” $150, and one without (stereo), priced around $120. More or less on that pricing – nothing’s quite final yet, but it should be close. The former of the two, with the surround technology, will be suffixed with an “S” identifier (as in “Surround”) – so the Revolver S. 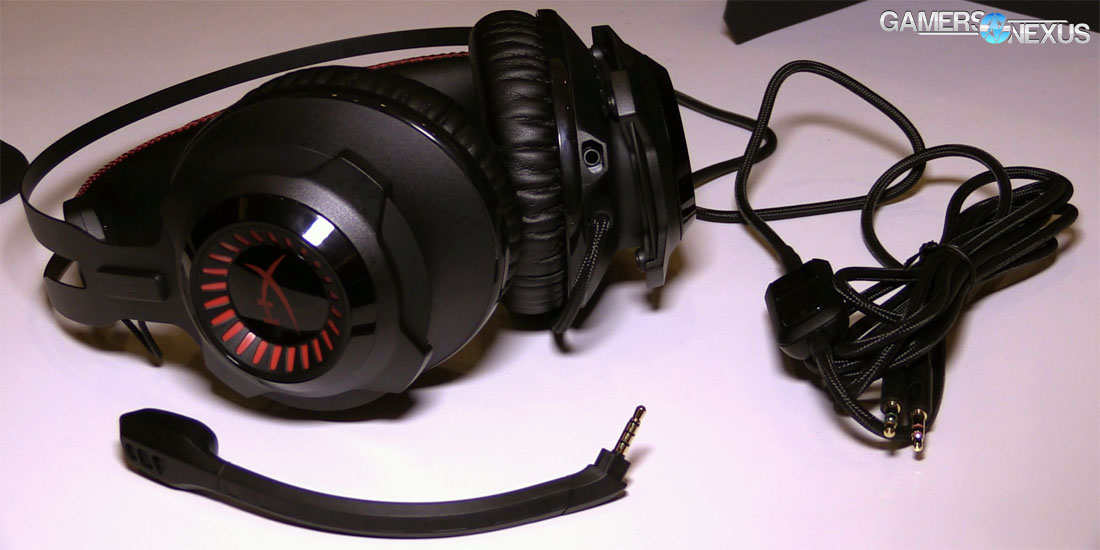 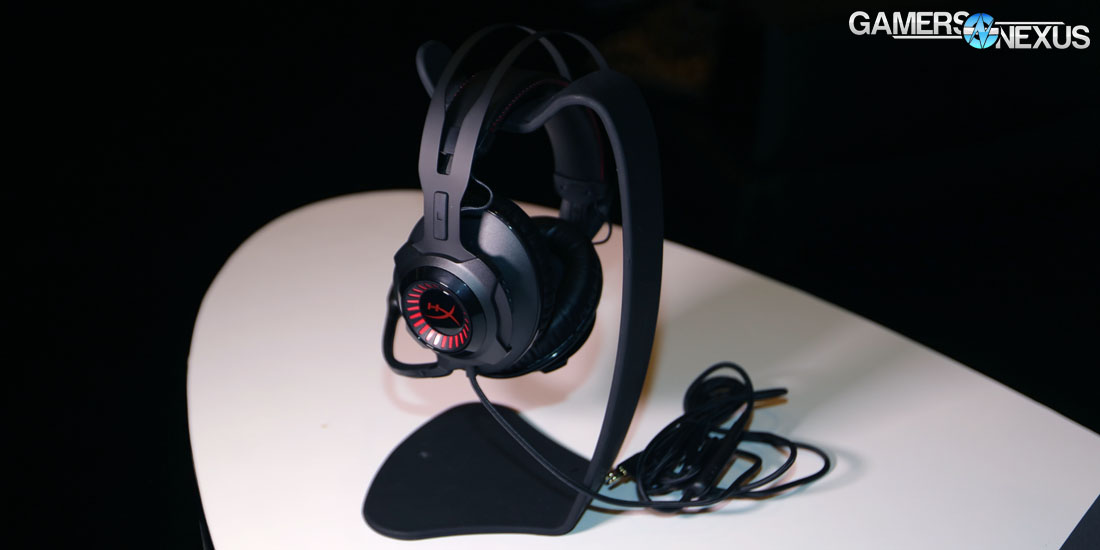 All models will be closed-back, as we currently understand the lineup.

HyperX is looking at a 2Q16 launch for the Revolver headsets.