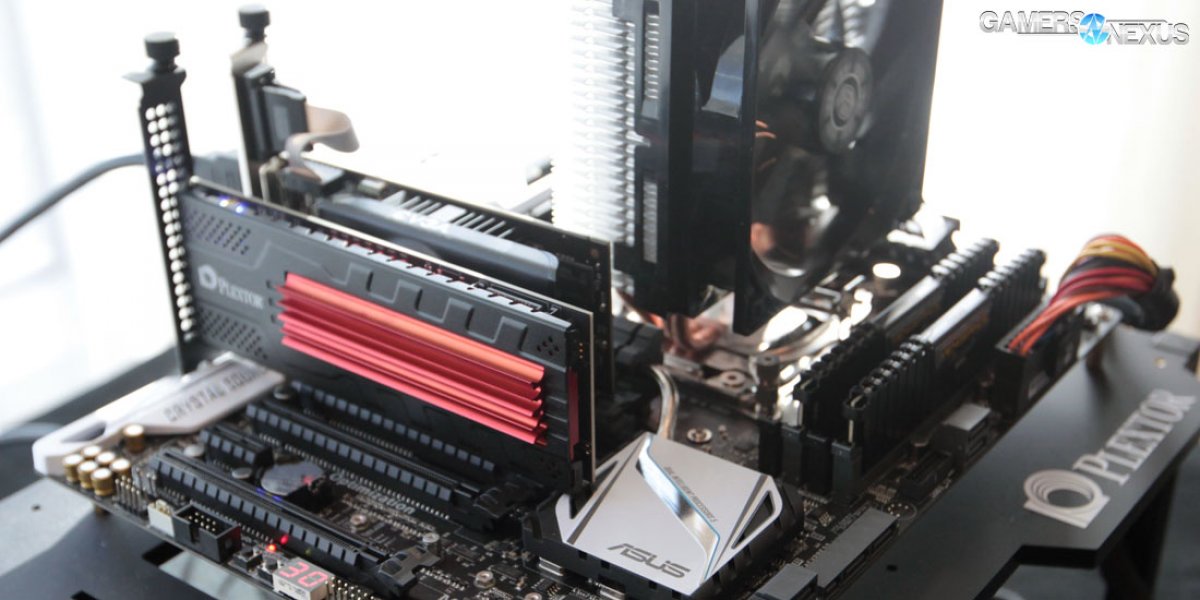 If the M8Pe delivers on its promises, Plextor's drive will fiercely compete with the Samsung product; for consumers, competition is always a good thing. One advantage that the M8Pe has on the Samsung variants is that the Plextor drive will be available in 1TB capacities. The highest capacity Samsung currently produces is 512GB. Plextor's official launch date for this new competitor is March 26, 2016. 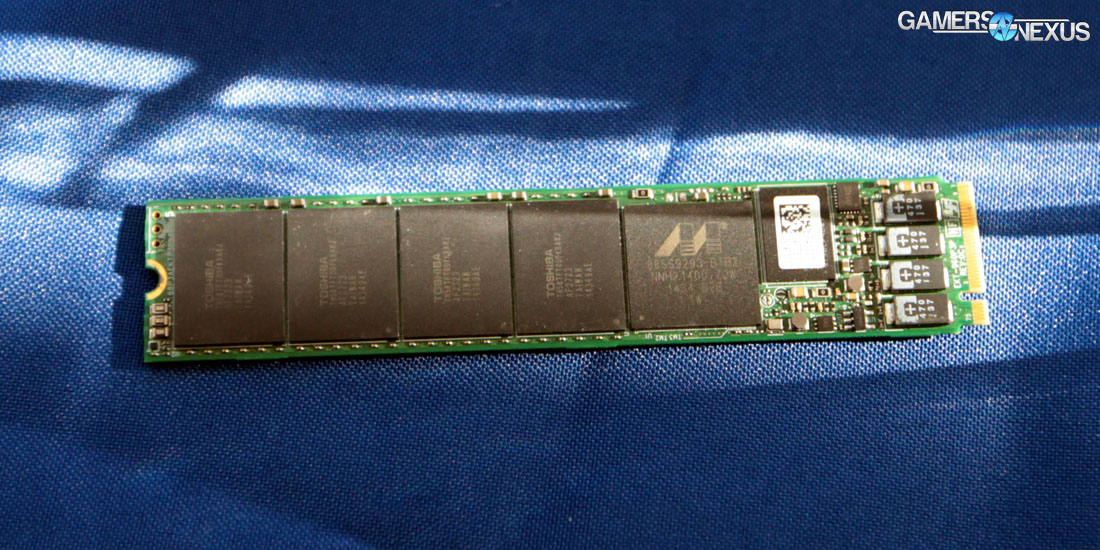 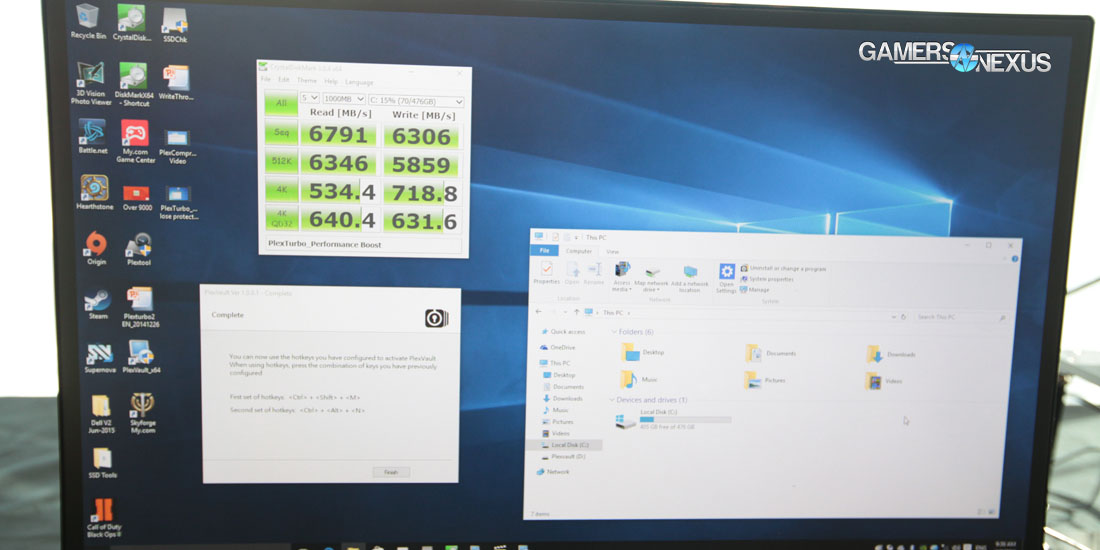 The more cost-conscious offering from Plextor is the M7V. It is a standard 2.5" SATA SSD using TLC NAND. The capacity numbers have yet to be confirmed, which we're assuming is because Plextor hasn't decided on whether to stop at 1TB or push for 2TB, as many competing SSD makers have recently done. The controller uses Low Density Parity Checking (LDPC) to keep errors from getting out-of-hand, and the drives have a section of SLC NAND to buffer data so that accesses feel more like MLC-based drives. Plextor's published 4K random read/write numbers, 100K/87K respectively, would make the drive an interesting match-up for the new Kingston UV400, the Samsung 850 Evo, and the Crucial BX series. We'll know more about this drive when it's released on March 21, 2016 and tested. 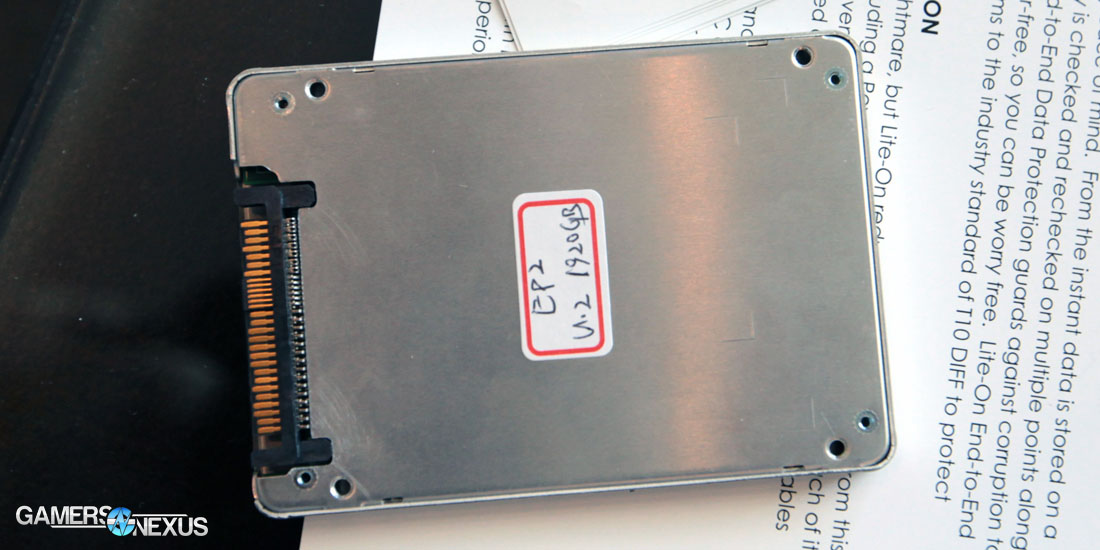 PlexTurbo can be configured to use as much as 1/4 of system RAM as a caching space. The more system RAM available, the more performance PlexTurbo theoretically provides. PlexCompressor monitors file use and compresses files when they hit a 30-day unaccessed threshold. This is supposed to save disk space on SSDs, which are normally smaller than HDDs. PlexVault is a feature that allows the drive's owner to have a hidden partition that can only be accessed with a combination of two unique key press sequences. Interestingly, if you forget the key sequence, there is no way to recover your data; the only way to regain the space is to secure erase the entire drive. That's how you'd want a secure drive to function.

Stay tuned as the drives' release dates get closer, and we'll do our best to provide benchmark data upon launch.