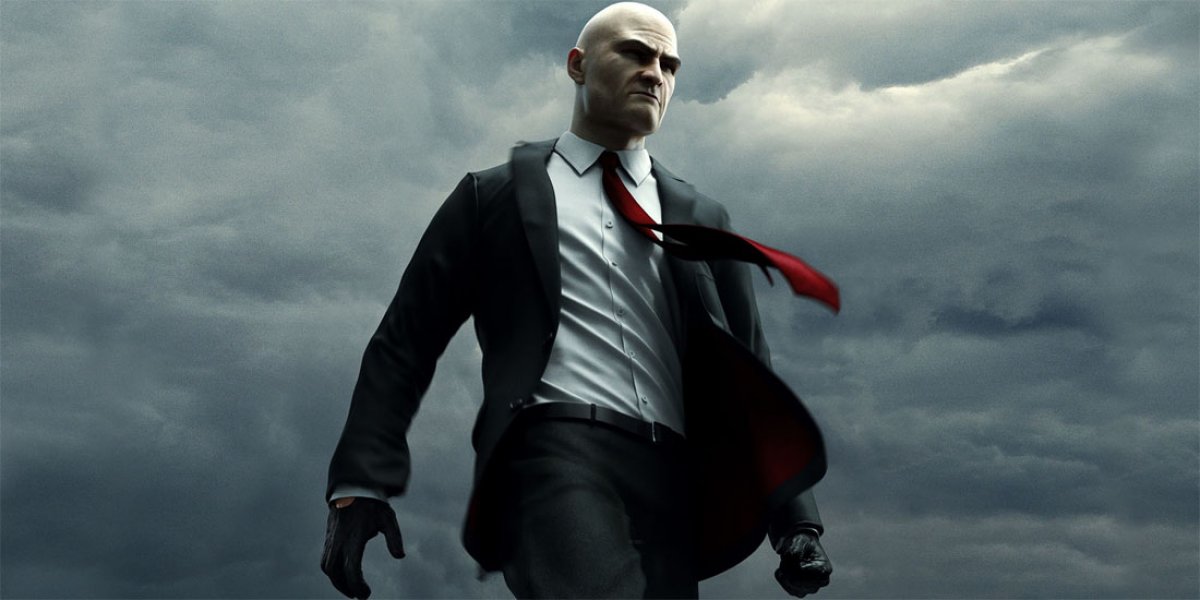 AMD just announced a partnership with IO Interactive for inclusion of its forthcoming “Hitman” title in the “Gaming Evolved” program. The involvement boasts “top-flight effects and performance optimizations for PC gamers,” further underscoring a focus on DirectX 12 workload management for increased overall quality.

Hitman aims to utilize the ACEs on AMD GPUs (Asynchronous Compute Engines) to better manage intense workloads. Asynchronous workload processing reduces overall frame render time and allows for increased quality, a unique feature to DirectX 12. The game will still support DirectX 11 (which is good – since Dx12 requires Windows 10), but it'd be a worthwhile consideration to upgrade in the near future; the Dx12 switch-over is slowly happening.

In its statement, AMD exclaimed:

“With on-staff game developers, source code and effects, the AMD Gaming Evolved program helps developers to bring the best out of a GPU. And now in 2016, Hitman gets the same PC-focused treatment with AMD and IO Interactive to ensure that the series’ newest title represents another great showcase for PC gaming!”

We're looking forward to Dx12 benchmarks on Hitman. Whether or not the game is mechanically interesting to you, the benchmarking should be. Low-level hardware access through APIs like Dx12 and Vulkan are the future of games, and these early adopters provide an advance look at performance.