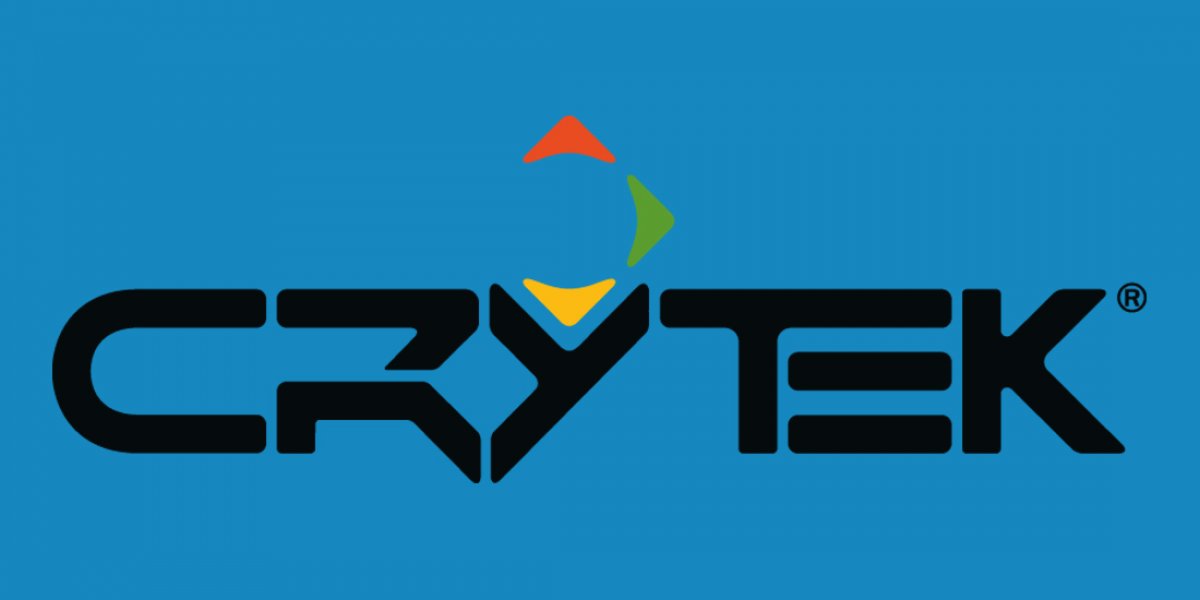 A side-effect of new moves with CryEngine's biz-dev strategy could yield more CryEngine-based games, too; the company has now moved its engine to a “pay what you want” (PWYW) model, which is exactly as it sounds. In recent years, Epic Games has moved to push Unreal Engine for $20/mo. (now free) and Crytek moved to push CryEngine for $10/mo. (now “PWYW”). The big difference here, with CryEngine V, is that the source code is now provided more-or-less in full for participating developers. This allows quicker iteration upon an engine that is poising itself to tackle virtual reality, a demanding enough task that source code availability could aid in optimization.

As for monetization, we didn't think “pay what you want” sounded more profitable than the current setup. We asked CryEngine about avenues of revenue generation, who turned us toward the rev-share UGC marketplace and the tech support options. Large developers – Star Citizen's studio would be a good example – often require direct technical assistance from Crytek's engineers, and that is offered through private contracts.

More interesting for our gaming audience is the move to DirectX 12 support. CryEngine now natively supports DirectX 12, including low-level optimization and new technologies to take advantage of the API shift. Particle FX processing will heavily load the GPU in CryEngine V (a good thing – moving off the CPU will reduce hardware bottlenecking) and new advanced cloud techniques will create more engrossing atmospheres within games.

More coverage of the show as it marches forth.