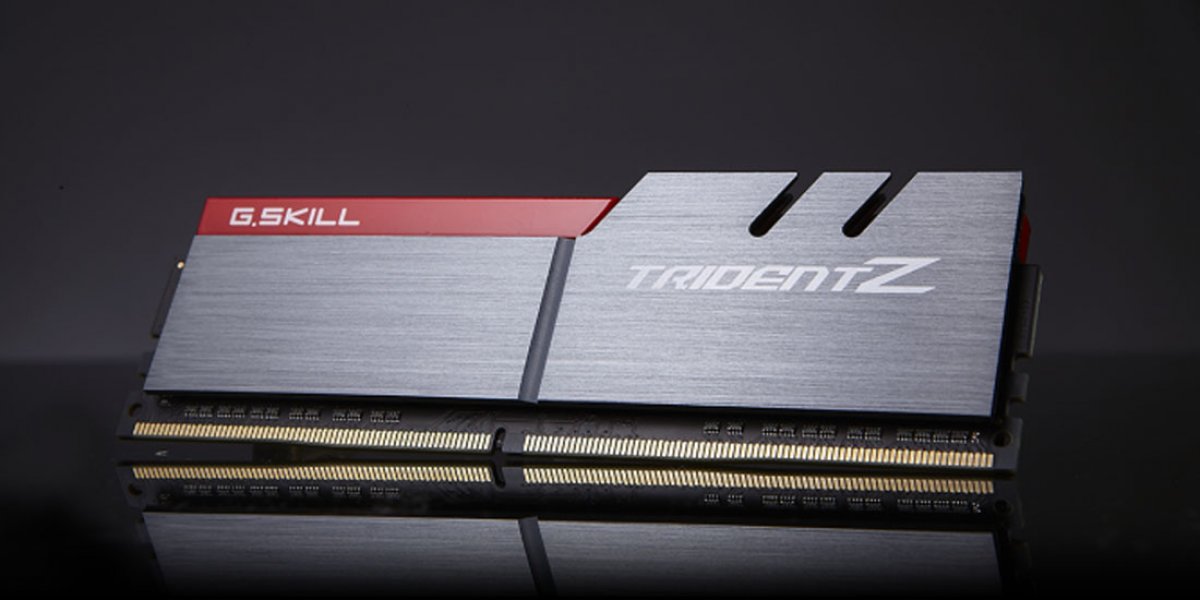 Memory manufacturer G.Skill announced its latest DDR4 RAM in the Trident line. The new “Trident Z” memory kit, selling in high-density 8GB-per-stick capacities, runs its clock at 3600MHz natively with a CAS latency of 15 (CL15). The memory will be sold in kits of 16GB (2x8GB) and is part of G.Skill's flagship series of memory. DDR4 runs lower voltage than DDR3, so the 1.35V stock voltage isn't much of a surprise.

The Trident Z series has historically been used by record-setting overclockers (though HyperX has battled with G.Skill). The new memory kit uses a black PCB with a silver heat-spreader, emboldened by the typical red G.Skill splash of color.

The new memory kit isn't yet listed on retailers, but a 3200MHz model sells for $90 using otherwise similar specs. The 3600MHz unit will almost certainly list above $100 for 16GB. G.Skill's Trident Z series was the first DDR4 DRAM to reach 4000MHz XMP speeds when it initially launched. The company has been scaling-back Trident Z into more affordable and mid-step categories since launch.