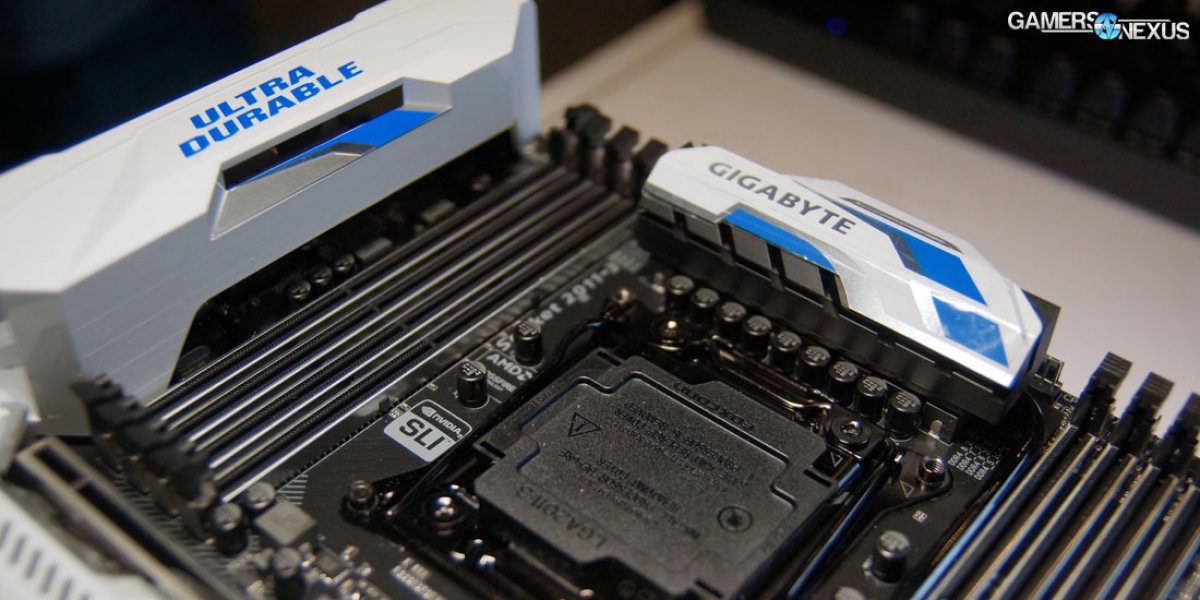 The M.2 slot has a large footprint on the board, which limits motherboard manufacturers from expanding M.2 support beyond one or two devices. The U.2 connector makes physical drive location easier. The drives themselves look more like 2.5” SATA drives with a SAS interface, and they use a cable that has a double-stacked connector on the motherboard side and a wide SATA-like connector with a power adapter on the drive side. The U.2 interface is also supposed to be backward compatible with SATA and SAS drives.

The U.2 equipped boards that Gigabyte showed us included three additions to the X99 line-up and two more for the Z170 line-up. Two of the motherboards are part of the Ultra Durable brand, another two a part of the G1 Gaming brand, and the last one is a member of the wireless-equipped Phoenix brand. All of the boards feature a black PCB and some highlights, like metal casing around the PCIe slots to reinforce them for the load of today’s heavier graphics cards. 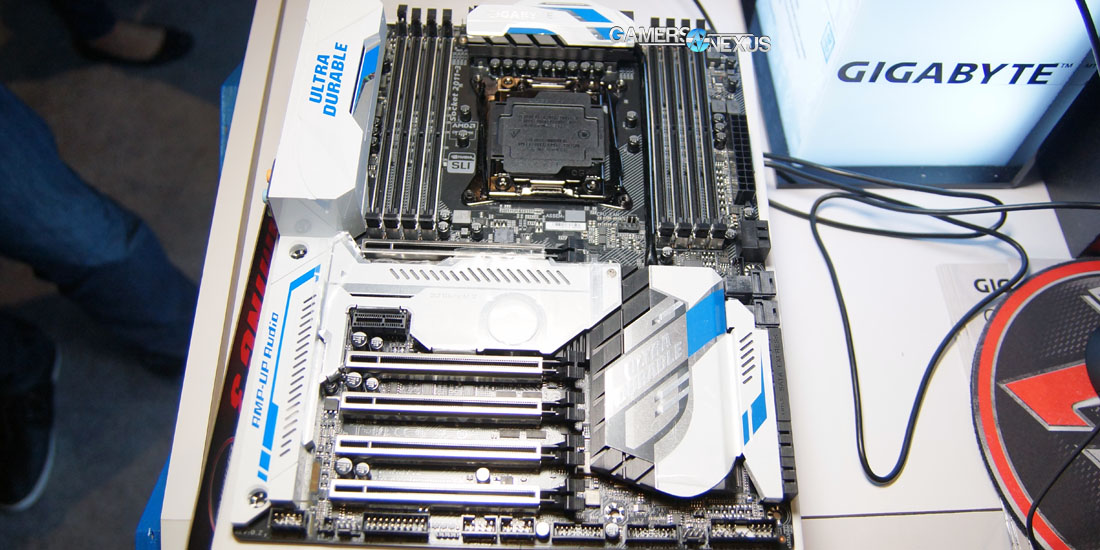 The first X99 board, the GA-X99-Designare EX, introduces the new Designare label to the Gigabyte family. It is 1 of the 2 new Ultra-Durable series boards and features AMP-UP Audio and 2 of the new on-board U.2 slots, located just north of the SATAe ports. This is the only motherboard in the release to feature two U.2 ports. There's an interesting lack of any visual sign of an M.2 slot, but there may be one under the shroud. We think the presence of the second U.2 connector may be the reason there isn't a noticeable M.2 slot. The X99-Designare EX has five full-length PCIe slots. The first, second, and fourth slots are x16, the third slot is x4, and fifth is x8. For aesthetics, Gigabyte added a considerable amount of white shrouding and, like its Z170 Designare counterpart, the board has blue highlights. 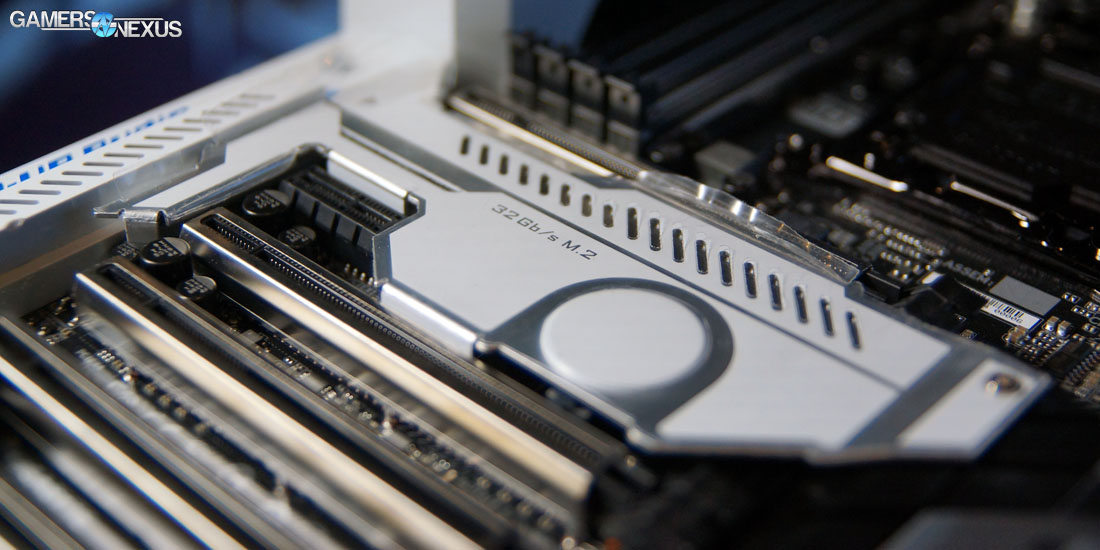 The GA-X99-Phoenix SLI is a G1 Gaming series motherboard with lots of similarities to the Designare EX. It's got AMP-UP Audio, a single U.2 connector in the same location, and a white and orange shroud set that is very similar to the first X99 on the list. The few differences relate to M.2, PCIe slots and a Molex connector. For M.2, the Phoenix series has the same E-keyed M.2 wireless card as earlier Phoenix boards, along with an M.2 M-keyed x4 PCle slot for SSDs. 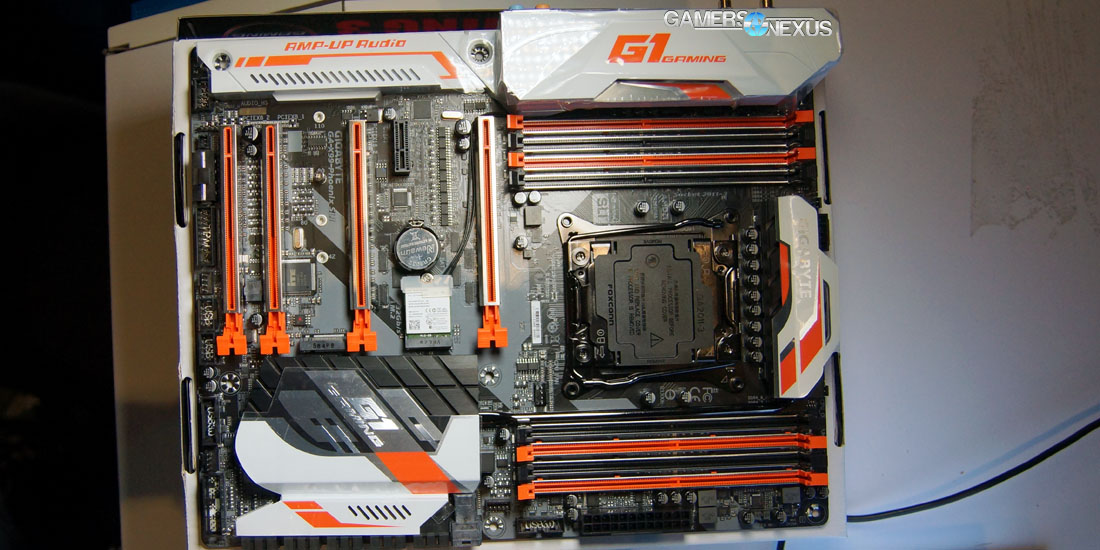 The PCIe slots consist of 4 full-length slots where the first and second slots are x16, while the third and fourth slots are x8. The final, noticeable difference is a 4-pin Molex connector on the bottom edge of the board, indicating that this motherboard may require extra power – likely for overclocking. 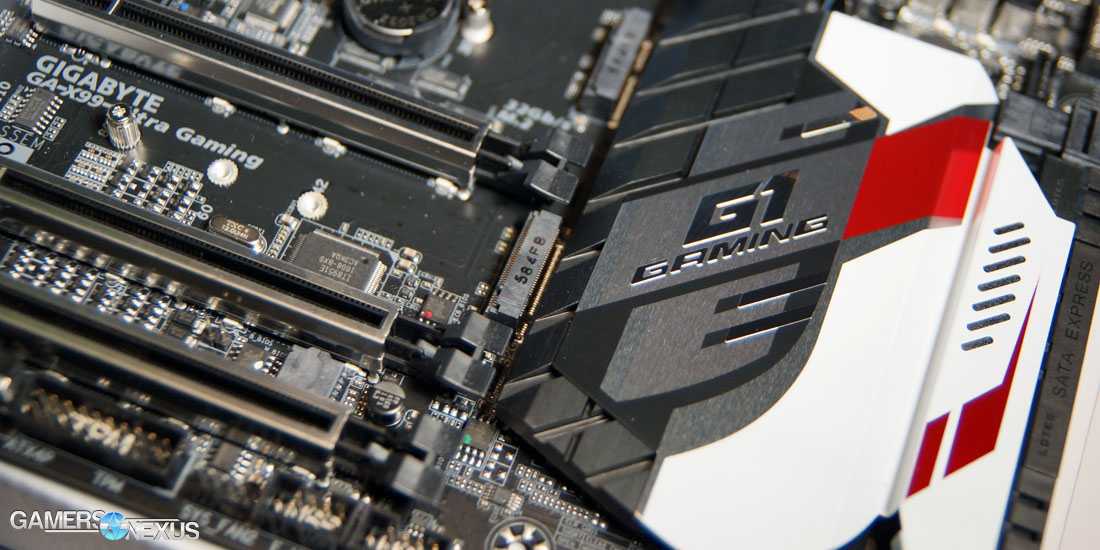 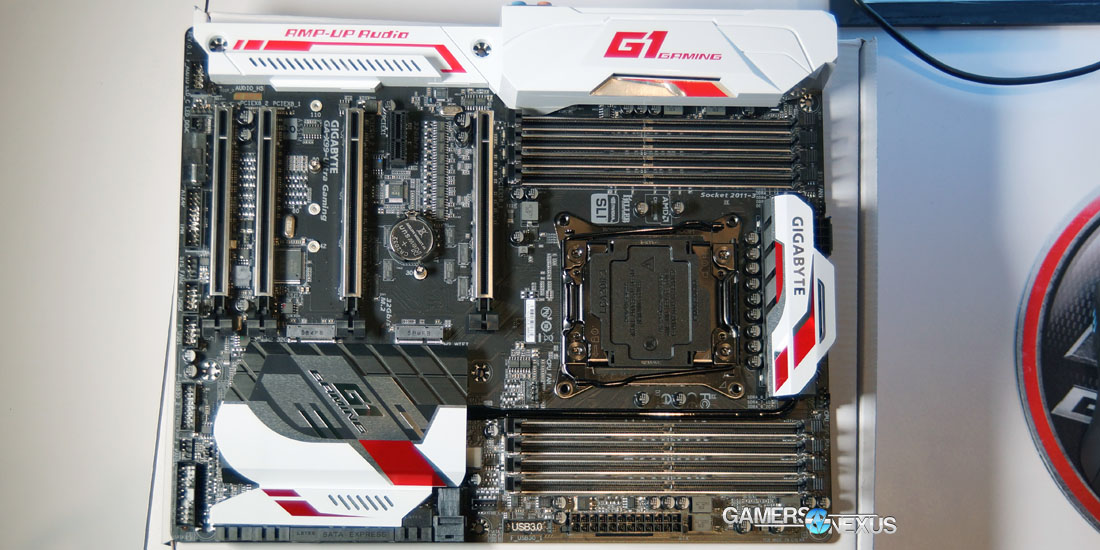 The final X99 in the set is the GA-X99-Ultra-Gaming. Like the Phoenix, it's a G1 Gaming series board with all of the same features. The only appreciable differences are that the X99-Ultra-Gaming doesn't have a wireless card in its E-keyed M.2 slot, and the color scheme is white and red instead of white and orange. 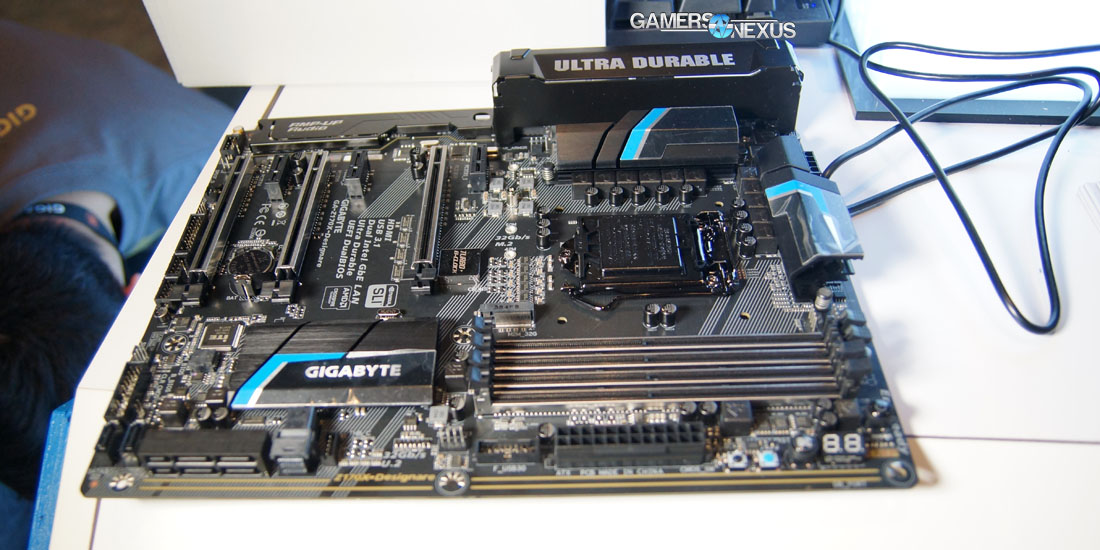 The GA-Z170X-Designare is an Ultra-Durable series board with many of the features we’ve already discussed. It has the AMP-UP audio system, a single U.2 connector, and an M-keyed M.2 slot for SSDs. The PCIe slot configuration is more in-line with what we found in other Z170 boards with an x16, x8, and x4 slot, respectively. There is less shrouding on this board, with a black cover only present over the I/O ports and the audio chips. Like the other X99 Designare motherboard, this one also has blue highlights. 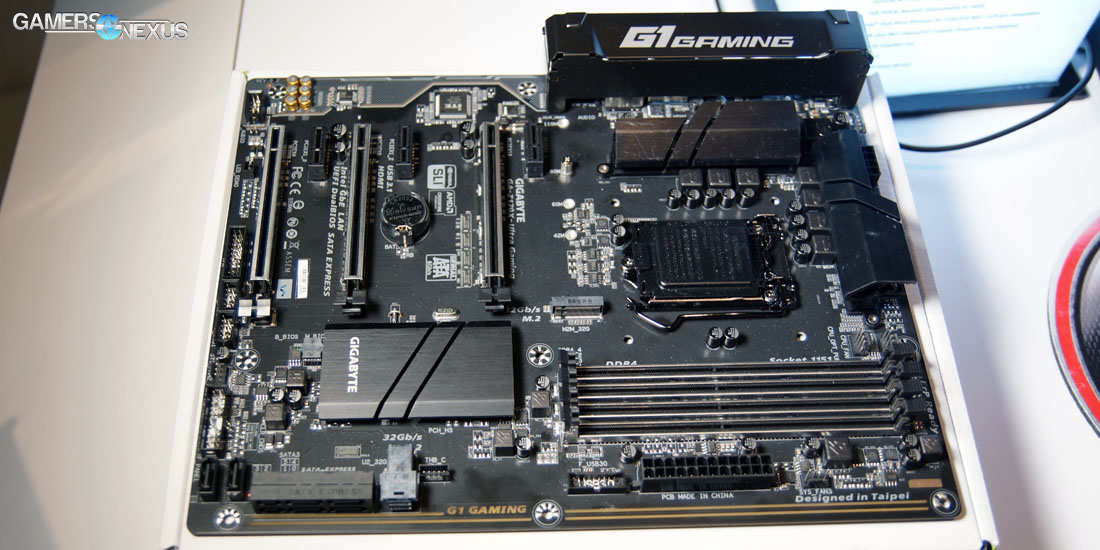 The final board, the Z170X-Ultra-Gaming, sensibly falls into the G1 Gaming series. This one has no AMP-UP audio setup, but it is otherwise very similar to the Z170X-Designare. The only difference we noticed between the two was that it did not have any covering over the audio or any color highlights.

These additions to the line-up seemed to offer enough variety for most users looking to upgrade around the time of the Broadwell-E release. The only thing we’d like to see change is the M.2 slot absence on the X99-Designare EX. When getting a motherboard of the X99 caliber, there really isn’t a reason that the end-user should be limited in their storage device choices. The addition of U.2 is a welcome feature on these new Gigabyte boards, looking forward to the introduction of new storage devices that provide us with superior performance.

Update: Gigabyte contacted us to emphasize that these motherboards are 'new' and are not considered a product 'refresh.'