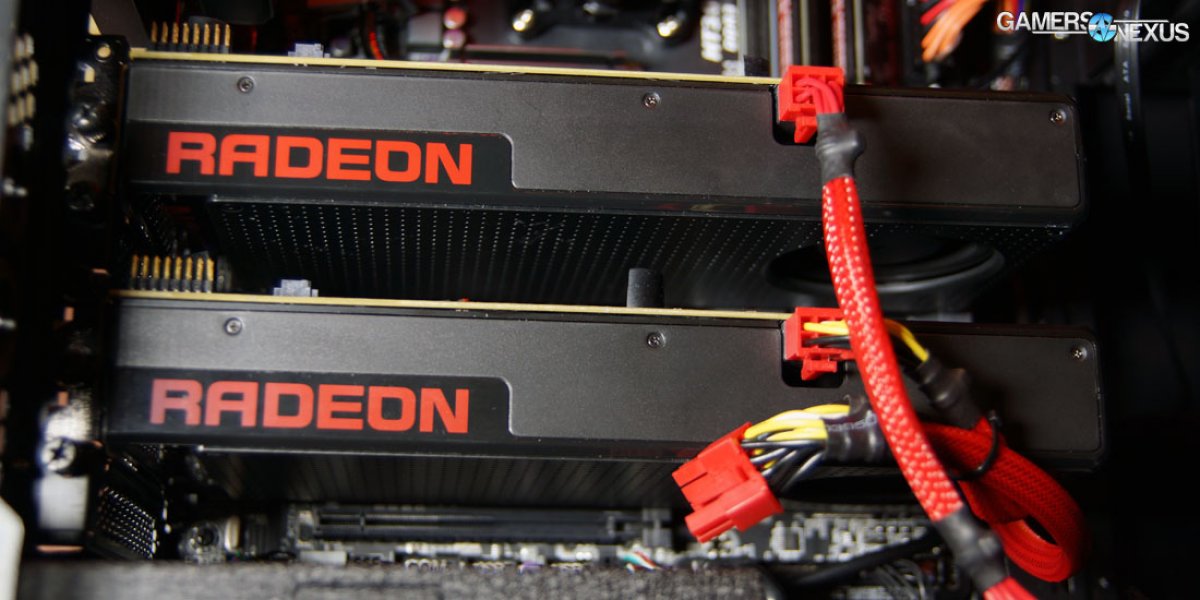 AMD also specifies that its RX480 is “VR Premium,” which seems to be what every manufacturer on the planet is doing right now. We're not keen on this branding for products, obviously, but there you have it. 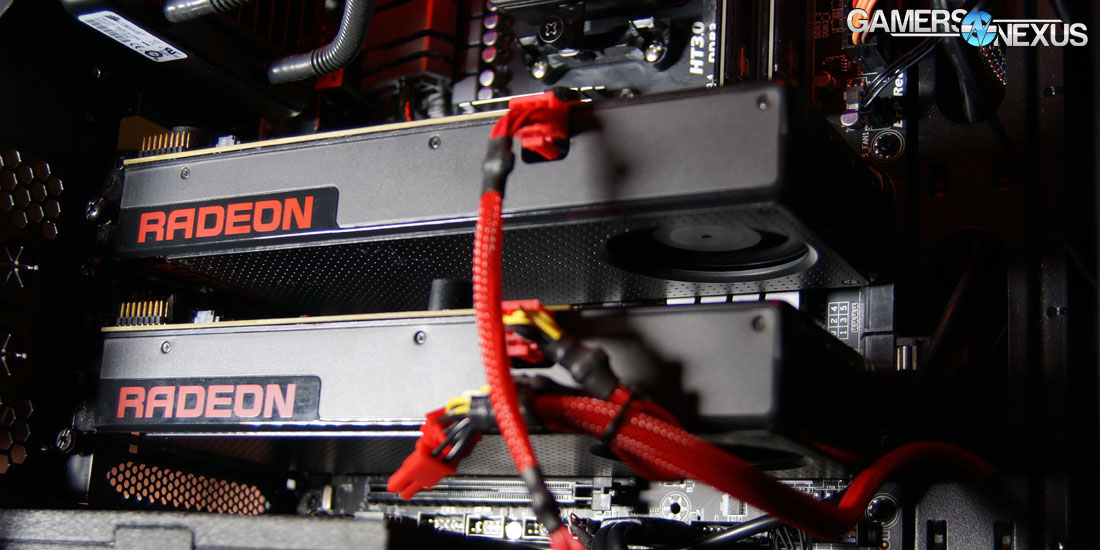 The RX480 supports FreeSync, HDR, and uses 8Gbps GDDR5 dies. This memory speed is fairly standard for GPUs of the mid-range-and-up class. 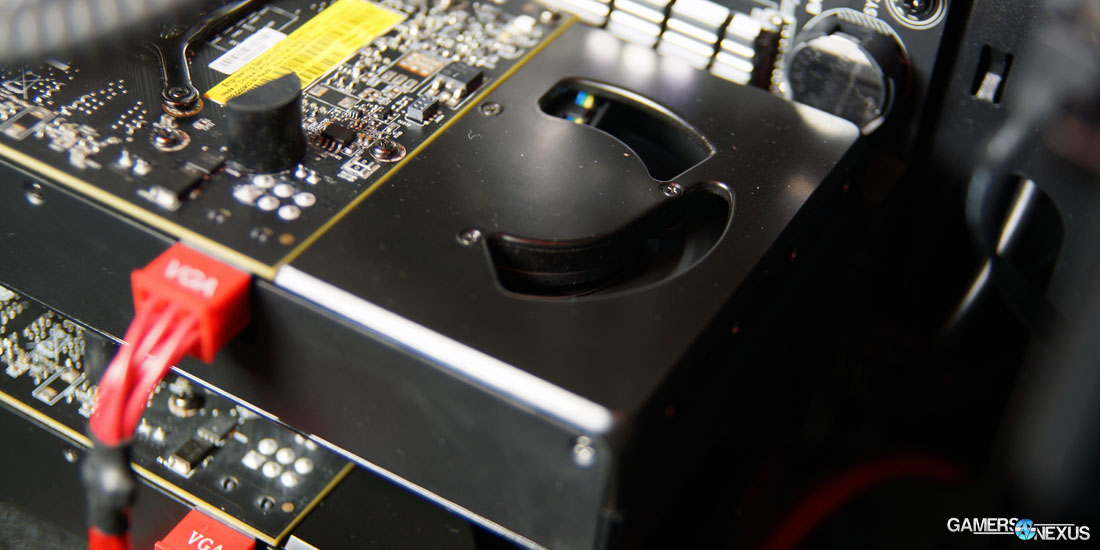 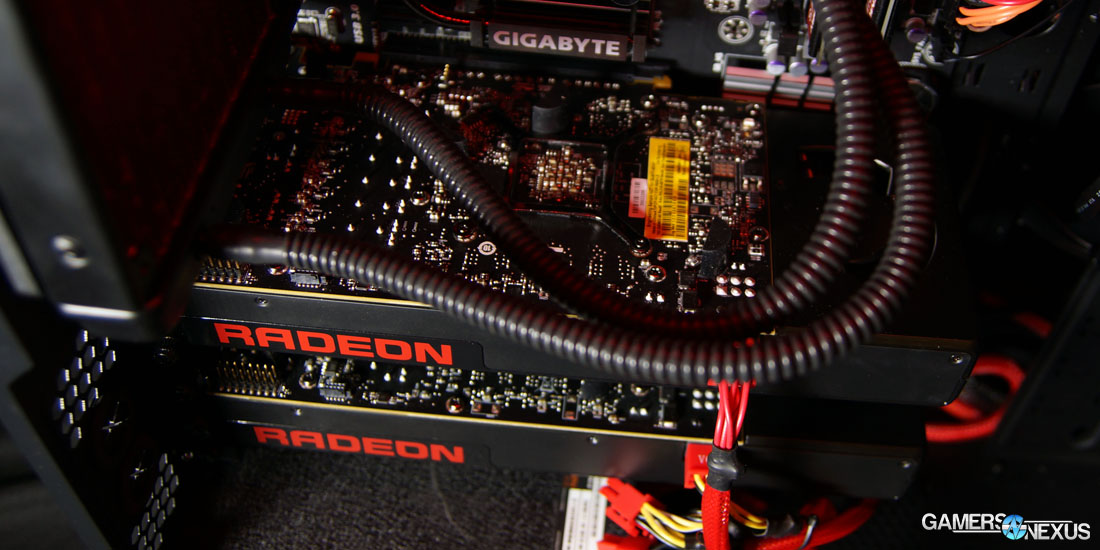 More coverage on Polaris and the RX400 series of GPUs as it becomes available for posting.