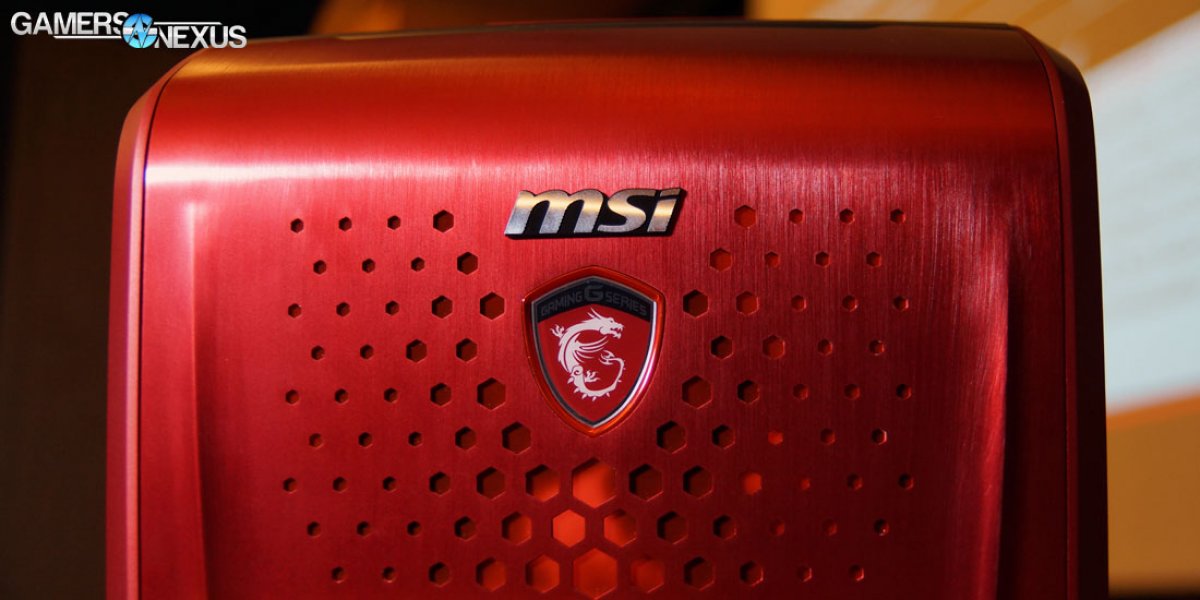 The idea of a VR backpack is an interesting one: It's trying to resolve VR's cabling issue, which proves a cumbersome logistical challenge with HMDs, but the backpacks do so by providing something which may seem overly complex. They're full systems contained within a backpack, then strapped to the user. Any games which require crouching or crawling or quick movement will now swap one form of encumberance for another. It's also not possible to “simply” wirelessly transmit the data. There's too much being transmitted second-to-second with HMDs, and wireless protocols won't realistically support the data transactions right now. 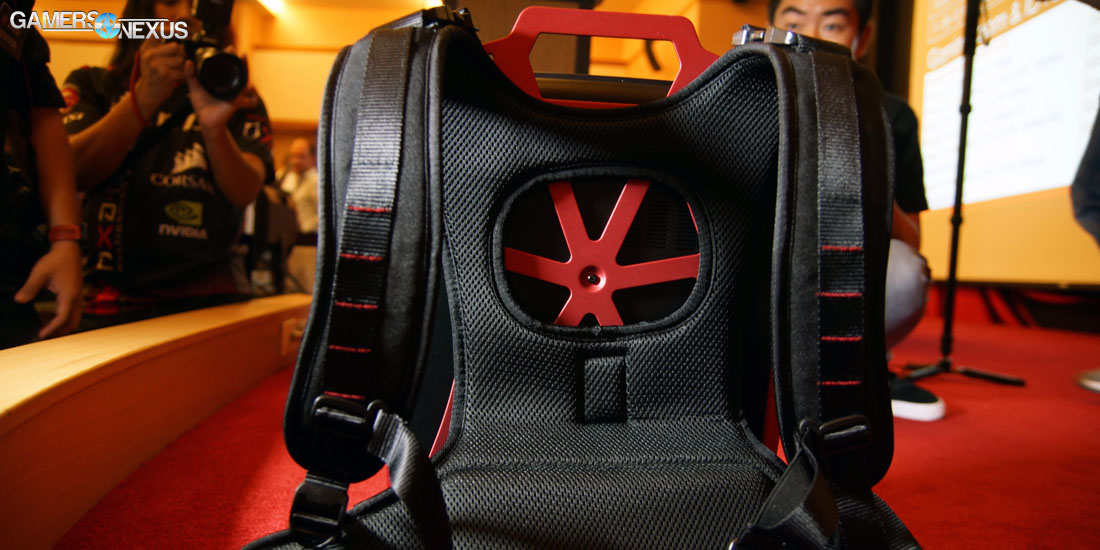 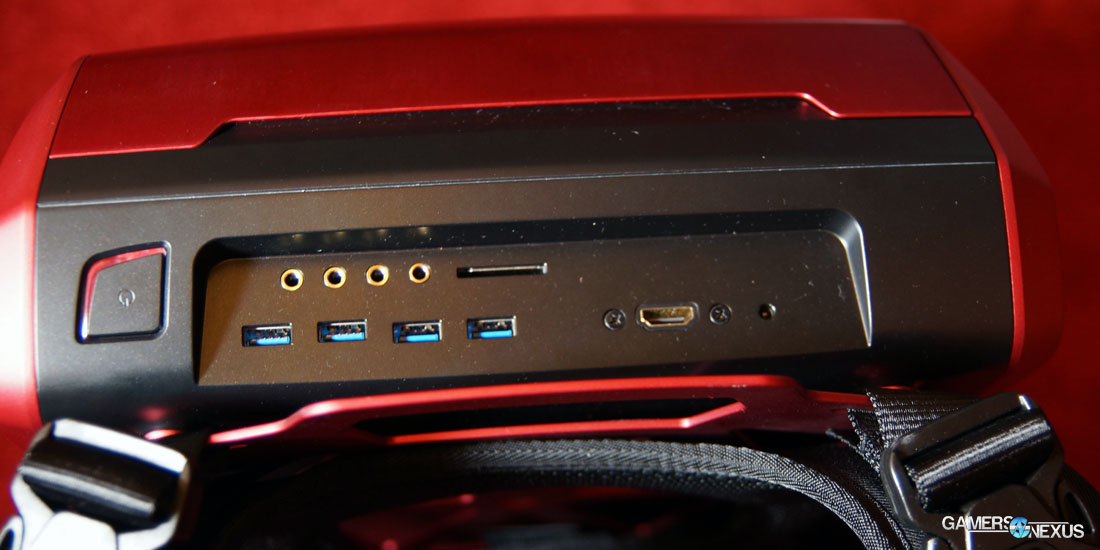 So we're left with these backpacks. They seem a little odd, but they do provide an intermediate “solution” for absolute die-hards with a lot of money.

Release target is 2H16. We won't promise further coverage of these VR backpacks, but if it interests you, stay tuned to MSI's official channels.