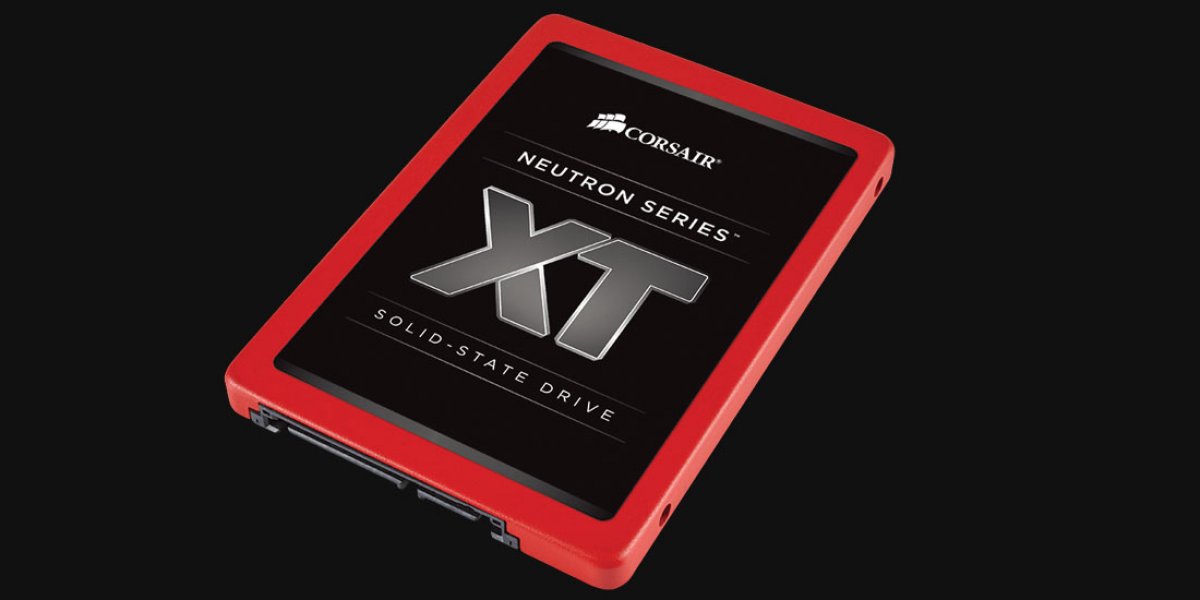 The company further advertises the drive for use with live 1080p and 4K uncompressed video capture, carefully dropping the word “professional” to signal to users of Black Magic and RED cameras that the drive is film-ready.