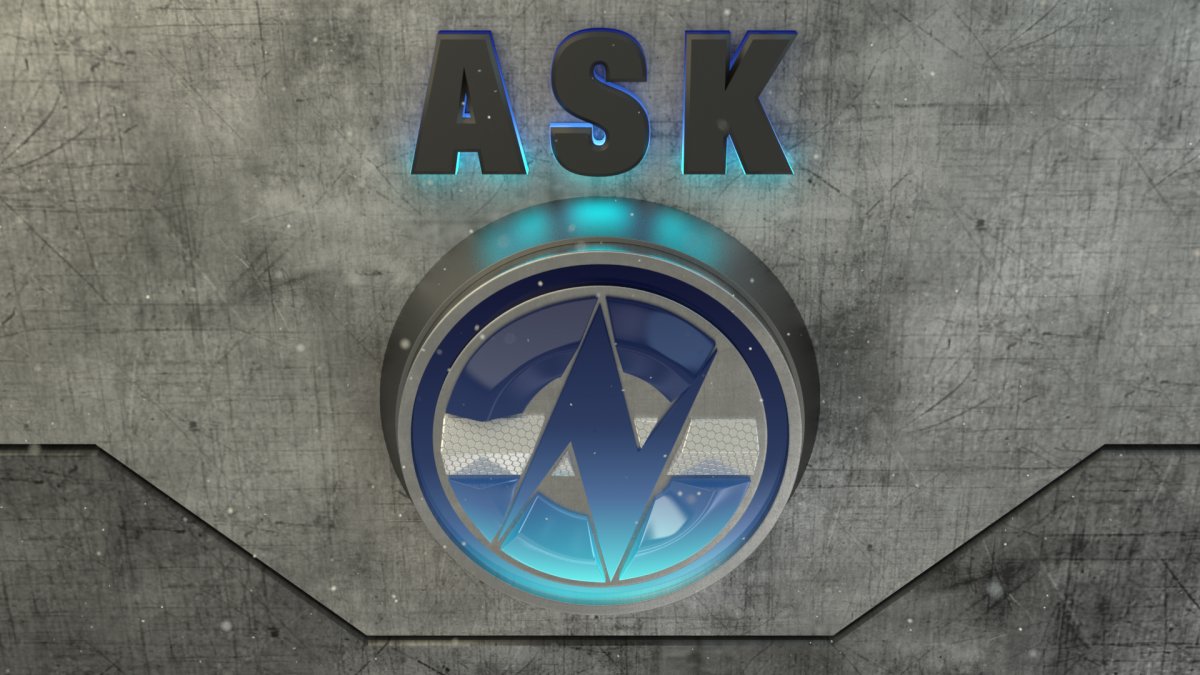 We're getting close to the June 29 release date of the AMD RX 480 GPU, and we're still tailing the Pascal launch of nVidia's GTX 1080 and GTX 1070. That's planted these last few episodes of Ask GN firmly within graphics territory, with most questions revolving around the pricing and availability of the newest cards.

This episode focuses on the “actual” availability and pricing of the GTX 1080 and GTX 1070 (read: we've been told by AIB partners to expect more supply by mid-late July), pricing, the RX 480 vs. the GTX 970, and more. Some of the topics under the “more” category talk motherboard impact on FPS, UEFI vs. Legacy follow-ups, and PC thermals.

3:15 - Exiled Storm: "What game are you most looking forward to from E3? mine is definitely Forza Horizon 3 OZ OZ OZ OI OI OI?"

4:18 - kent vun: "ASk GN: does paring a AMD cpu with redeon GPU (RX480) get extra advantage or any difference paring it with intel cpu? thx GN?"

5:14 - Vsevolod Nedora: "Steve, thanks for another video. If you have a chance (time or wish) please say couple of words about external graphics solution development, and when do you think this technology will be supported by majority of laptops companies??"

6:01 - jolu42: "Hey Steve, to piggy back on the UEFI vs Lagacy question does it affect gaming FPS? I recently reinstalled Windows 10 using Legacy because none of the limitations affected me personally with my setup.?"

6:58 - il2xbox: "Hey Steve, I have a question about where to place my PC. I have my PC on top of my desk currently, but it is in a fairly large case that takes up a lot of space. I would like to know if placing it in a compartment built in to the underside of the desk would negatively impact cooling performance enough to actually matter. The compartment in my scenario would leave 1 inch of space on both left and right, 2 inches above the case, and the front and back are both completely open. My case has one front intake fan, one rear exhaust and one top exhaust, and all my components are air-cooled. Do you think it's a good idea to put the computer under there? Or would cooling be a problem? If there is a problem, could it be offset by adding more fans? And when are you going to get Pantene to sponsor you??"

8:38 - Greg Bourbon: "Enough of this techno-babble, we really want to know which products do you apply to keep your hair so lush and bouyant??"