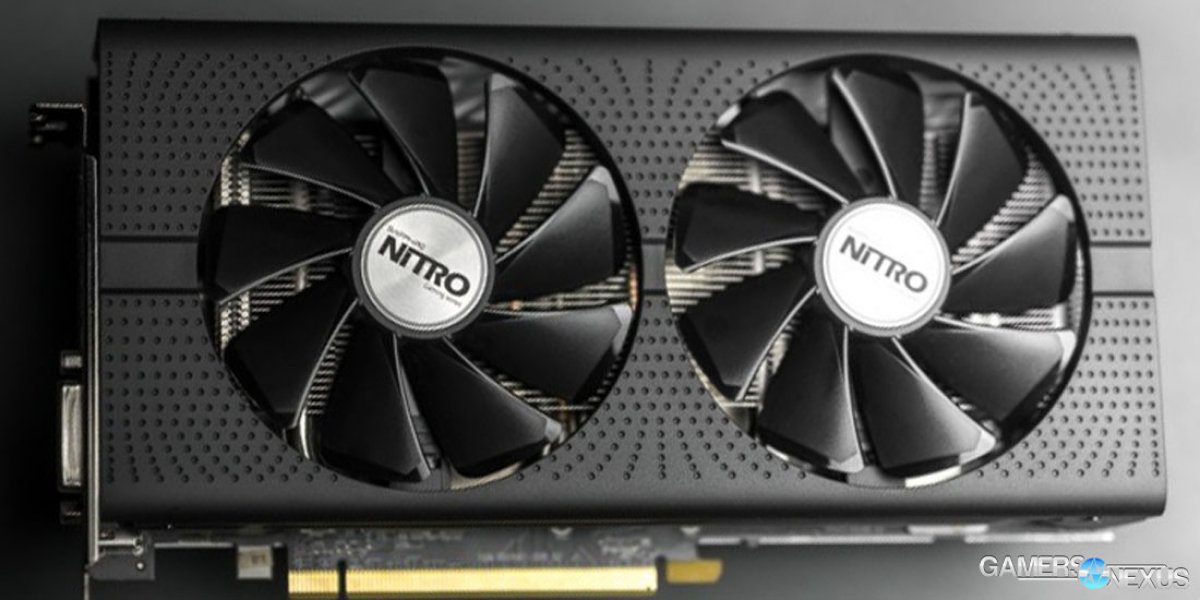 A few of the first AIB partner models of the AMD RX 480 were revealed last week, and should be hitting the market within the next few weeks. Following our recommendation to dodge the reference RX 480 design – except for in specific SFF use cases – the AIB partner cards promise better cooling minimally, or different power setups maximally.

Thus far, we've seen the Sapphire RX 480 Nitro (the company's “gamer” line), the ASUS RX 480 Strix, and the PowerColor PCS RX 480 Devil. Coolers have been revealed in most detail for the Nitro and Strix cards, detailed more below. 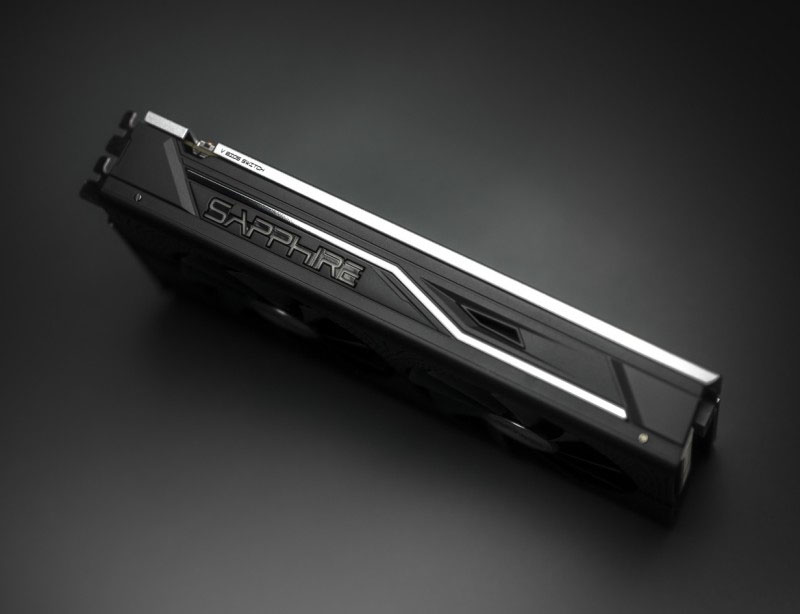 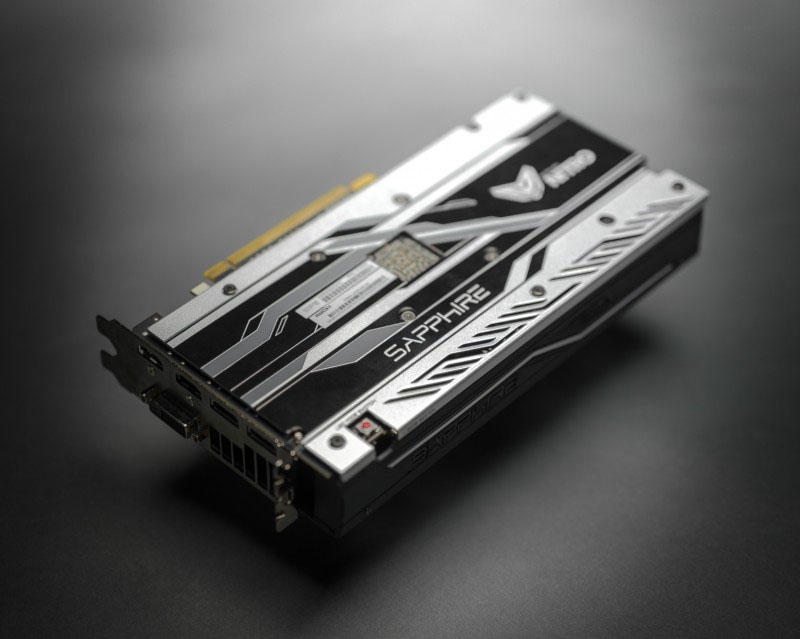 Using the Nitro cooler, Sapphire's take on the RX 480 uses a dual-fan cooler with a copper heatpipe and aluminum heatsink thermal solution. We are not yet sure on the precise specifications of the cooler, its heatpipe size, or count.

The Nitro 480 uses a single 8-pin power connector that likely won't impact much, but is noteworthy for the additional sensors/GND pins. A backplate is included on the card.

Sapphire's also taking steps to reduce card RMAs resultant of fans with dead bearings (from dust accumulation or otherwise), and has included a quick release to swap fans with replacements. This idea seems to be a good one and, barring any impact on rotation/vibration or turbulence, is an idea we'd like to see in more places. XFX has done this in the past. 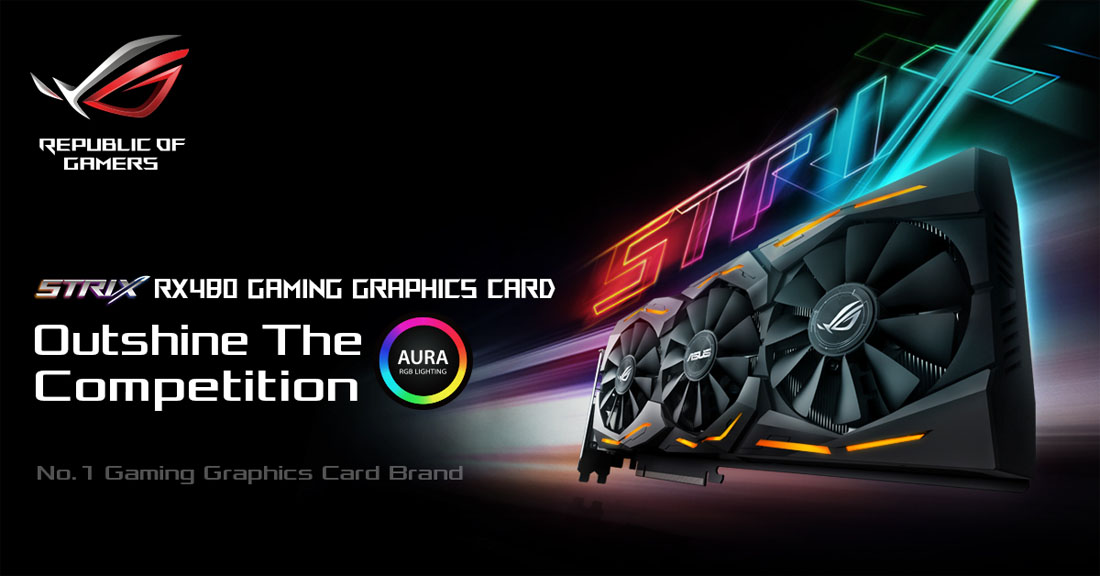 There's less information on the RX 480 Strix and only one render currently out. The Strix runs longer than the Nitro card, includes a 3-fan cooler, and uses the DirectCU III ASUS thermal solution. The fans are capable of spinning down to 0RPM during low load / idle times, with thanks to a heatsink that uses 10mm heatpipes and a large aluminum fin surface area.

The card uses RGB LEDs that are toggleable through a backplate-embedded switch.

As for PowerColor, the company has announced its new Devil RX 480, but hasn't provided images as of yet. We've reached out to PCS for more information.