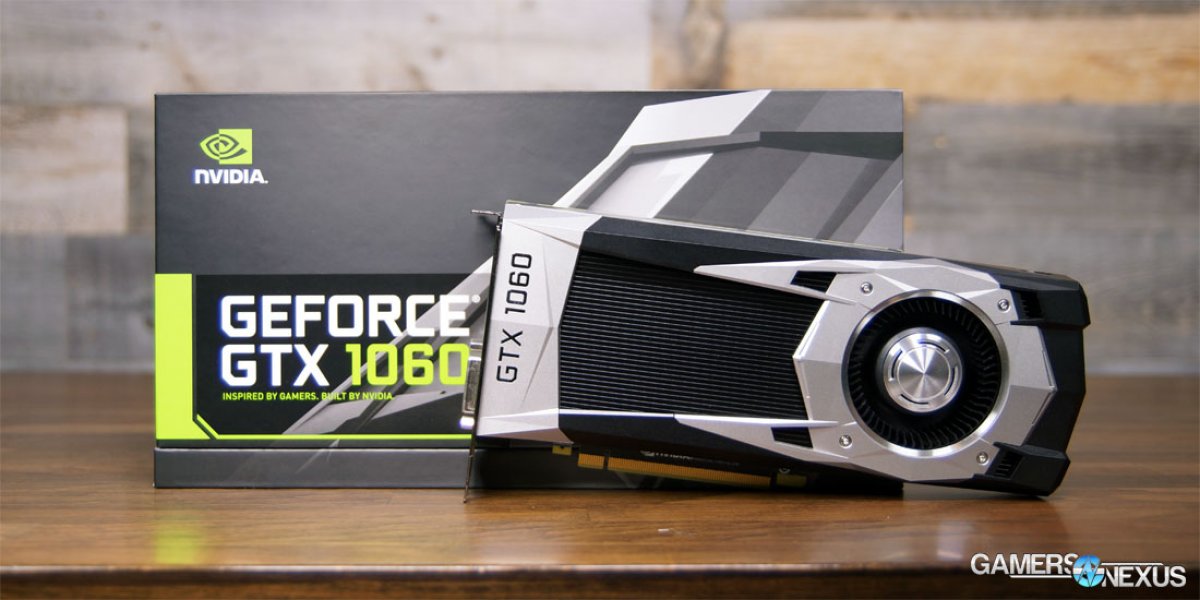 Power draw is rated at 120W for the GTX 1060 when under full gaming load, according to information from nVidia's announcement (we are testing this), and uses a single 6-pin power connector on the far right of the board. Interestingly, this power connector is located off of the PCB, as the cooler extends past the full board (also seen in the RX 480, and plenty of other small cards using a blower fan). Rather than plant the power header in the middle of the board, nVidia's shifted right-of-center and is likely using some sort of wiring/pass-through to the solder points on the PCB. We'll look into this in our tear-down. That won't be entirely relevant unless attempting custom cooler mods on the Founders Edition card, but we will research that ourselves as the review date approaches. 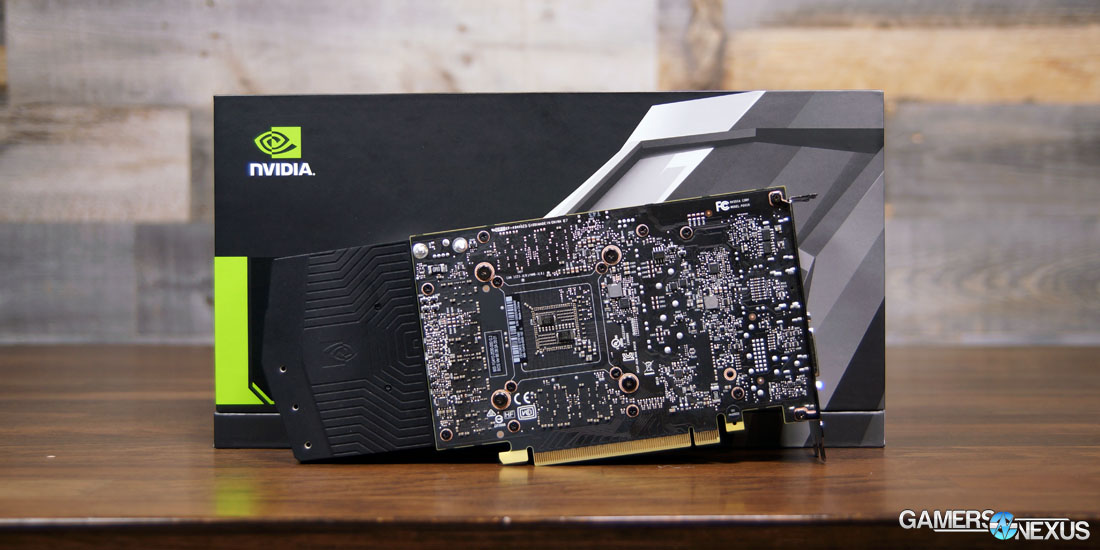 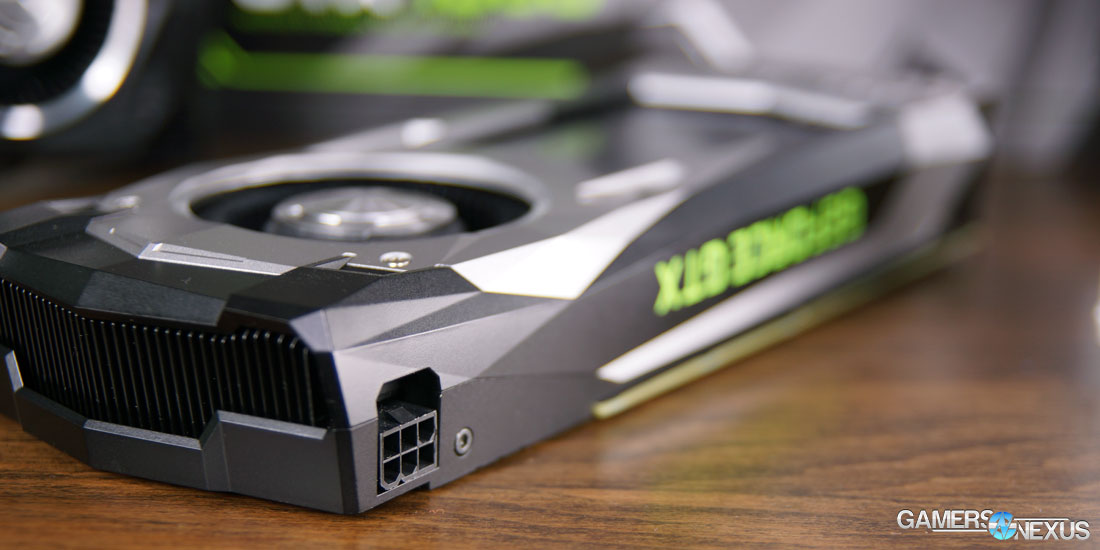 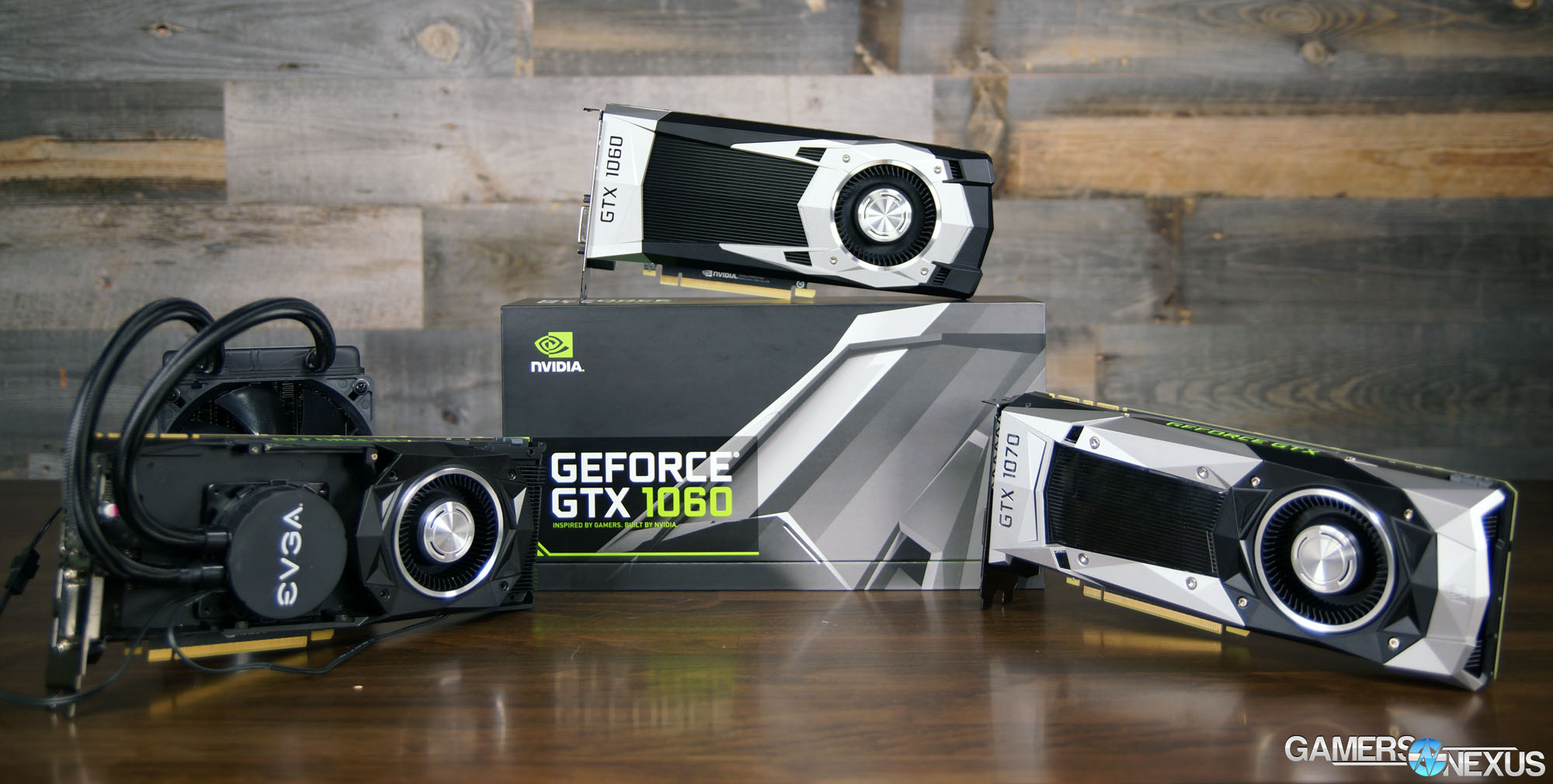 The GTX 1060 will ship at 6GB of GDDR5 at 8Gbps. Despite rumors around the internet last week, there is no official 3GB model of the GTX 1060 known to exist at this time. NVidia made no announcement of such a product, and seems (at this moment) to only be planning a 6GB GTX 1060.

SMP support is available to the GTX 1060, with assistance from nVidia's Polymorph engines.

Note: There are no SLI fingers on the GTX 1060, and thus no support for LDA.

Regarding performance, nVidia's provided press release includes the following language: “GTX 1060 is on average 15 percent faster and over 75 percent more power efficient than the closest competitive product.” This is mentioned as being related to “gaming titles,” meaning not synthetic benchmarks. NVidia is clearly pointing at AMD's new RX 480 (reviewed) when claiming a 15% “faster” performance. Check back for our review as launch day nears to see if that statement holds true. 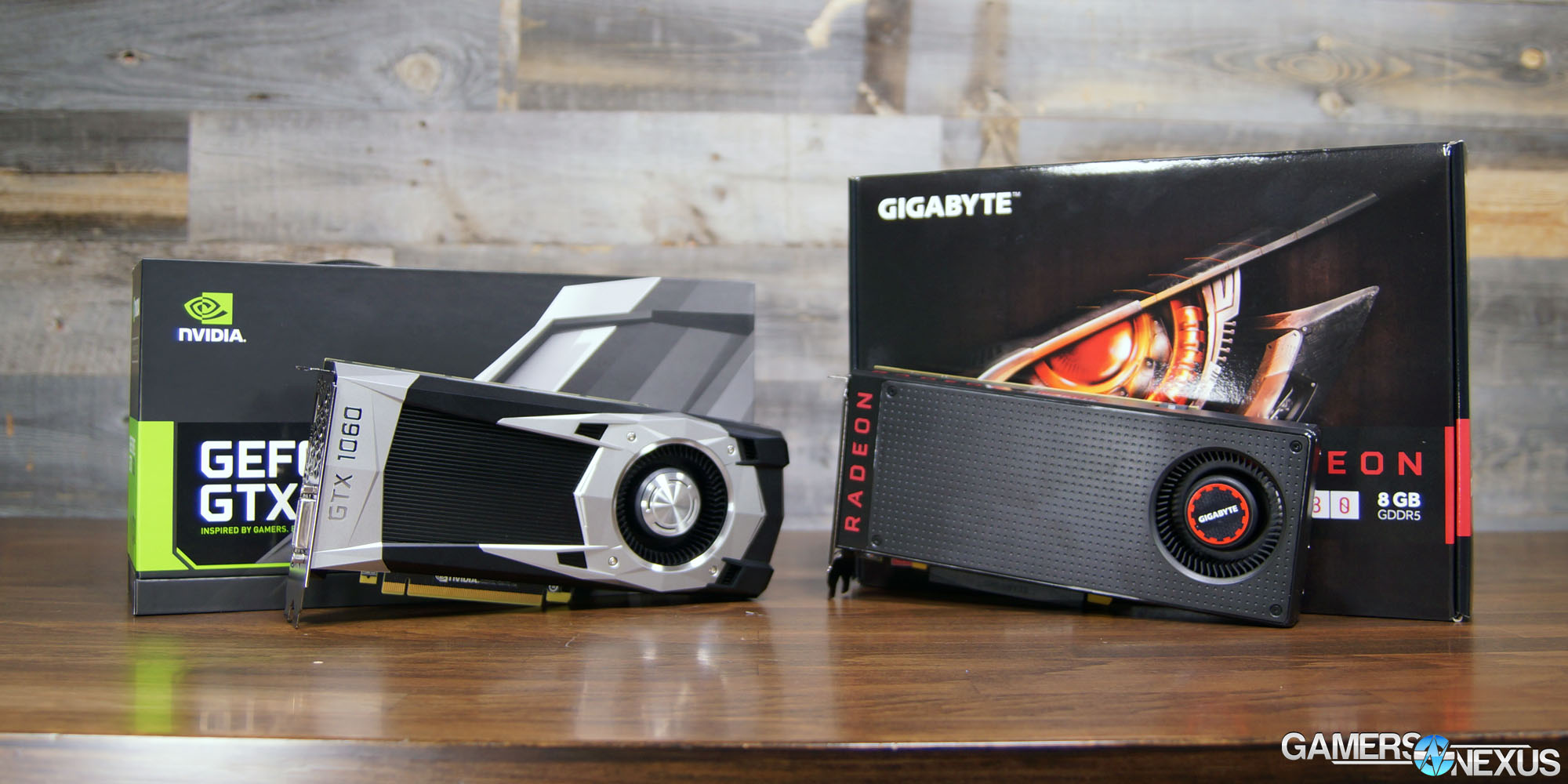 The GTX 1060 will enter the market with a range of approximately $250-$300. NVidia's MSRP is $250 for board partners, with scalability to higher prices as those AIB partners feel appropriate. The Founders Edition card will be priced at $300, and is properly limited in production for this run of the FE. The GTX 1060 Founders Edition card will utilize the same housing materials and dual-FET power supply as the previous FE cards, but has made substantial changes to the ID. The GTX 1060 is less “tessellated” in its appearance and flattens itself a bit, while also axing the acrylic window in favor of a matte black heatsink cover.

Partner cards and the Founders Edition card will release simultaneously this time, with no lead time for the nVidia FE reference design. The GTX 1060 release date is July 19. Ansel and VR Funhouse will be made available on July 14.