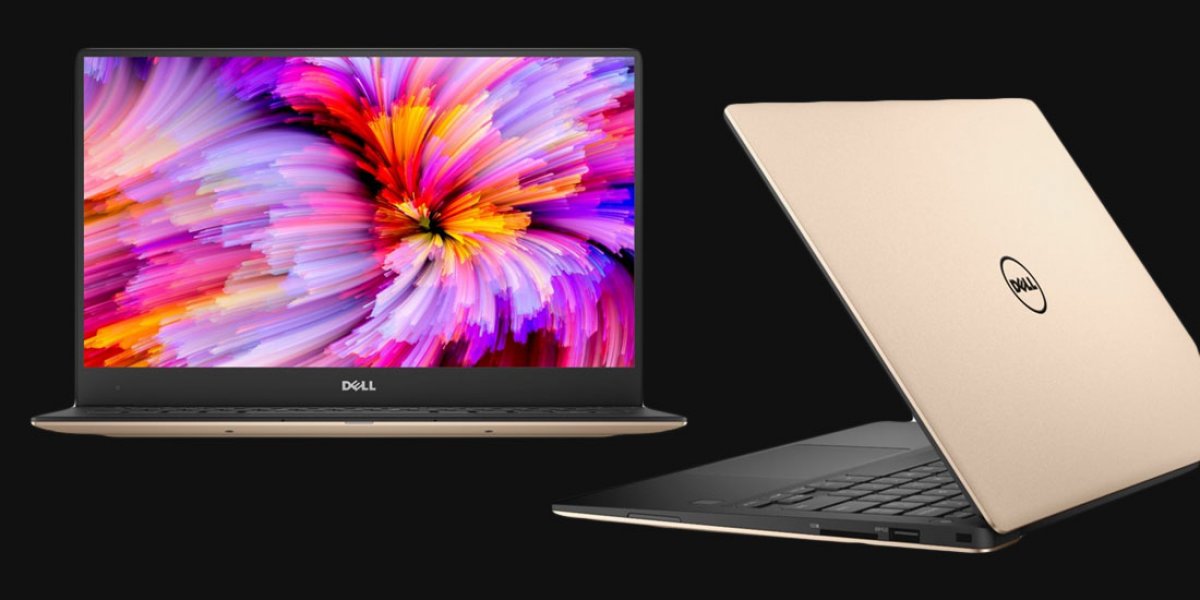 The company has also announced its new Inspiron 15 and 17 laptops, targeting a lower-end consumer market. Those will start at $550 (with Windows, as we understand it). The Inspiron brand will begin adopting Gen 7 CPUs with the push in October.

As we discussed in some of our earlier Pascal laptop updates, the timing is good for laptop replacements. Intel and nVidia – and AMD, through the less prolific Polaris offerings – have driven the power envelope down from previous years, while managing watt-for-watt increases in performance. The industry will continue its trajectory toward longer battery life, and will do so without necessitating literal brick-sized power bricks for charging. Minimizing active power consumption helps reduce charger size (and overall travel weight, because the charger is part of that weight), but also lengthens system up-time for normal use.

Windows machines should begin seeing a push into the 10+ hour lifespan range, and at more affordable prices than in previous years. As an interesting side effect, a reduction in power consumption means that battery capacity can also be reduced while still achieving the same run-to-die life. This reduces overall size and weight of a laptop, particularly if the unit is using Li-Ion batteries (rather than the deformable and non-user-serviceable Li-Polymer batteries).