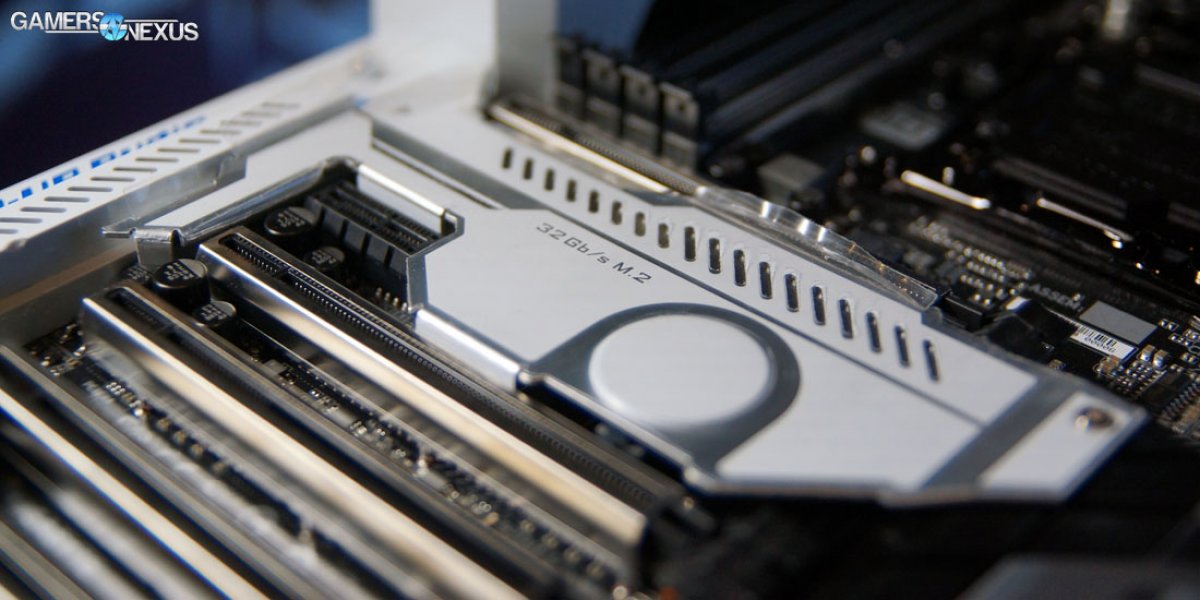 Owners of Gigabyte motherboards in the list defined below will now be able to flash BIOS for next-gen Intel CPU support. This includes Kaby Lake processors, which use the same socket type as found on the Z170, H170, H110, and B150 motherboards. Owners or new buyers of these motherboards can make a migration with BIOS updates, as have now been released by a handful of motherboard manufacturers.

Intel's Z270 chipset hasn't been completely detailed and we aren't positive on Z270 desktop chipset specs. Our current understanding is that additional HSIO lanes will be present on Z270, probably 30 (+4 HSIO over Z170), with up to 24 PCIe Gen3 lanes. For most users, that's not necessarily a major gain. Optane / 3D XPoint and increased PCI-e lanes will be useful for power users, but anyone running a single GPU and with low interest in Optane could update existing platforms to support the new generation of Kaby Lake CPUs. That same person could always upgrade motherboards later, too, if those technologies end up being desired.