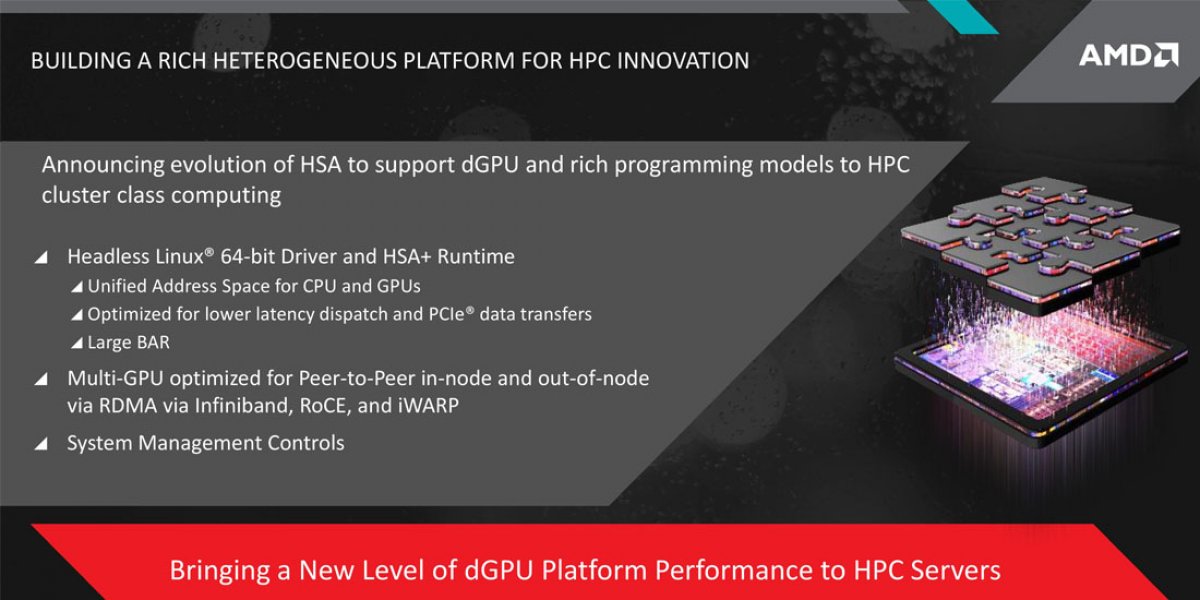 The only rumor in this news segment is that of AMD's Summit Ridge naming scheme, which Chip Hell suggested will be branded with numerical 3-5-7 suffixes, similar to Intel's CPU branding. Beyond an allegedly leaked slide, there's no way to validate this rumor -- so take it for what it's worth. It's likely that we'll find out more about Zen at the time of CES, or shortly thereafter. That tends to be when Intel and AMD make some CPU / architecture announcements.

The Super Computing conference was in full swing this week, with Intel primarily making news with a $250 million investment in self-driving cars and, in the enthusiast world, with its Xeon E5-2699A refresh.

We'll focus on the CPU. The Xeon E5-2699A is a Broadwell E refresh, primarily amounting to a clock-rate increase of 200MHz in both base and boost. The rest of the CPU remains largely the same, other than price -- it's now $4938, or an increase of $823 over the previous Xeon equivalent at $4115. Intel says this change increases LINPACK performance by 4.8%, which may appeal to HPC users.

Intel also ran a technology demonstration of its Skylake E-series for the first time, which should be available in the summer of next year. Skylake E will support AVX-512 instructions, but it's still too early for any hard benchmarks.

On the less-concrete side, there have been some AMD Zen rumors going around recently that are worth a brief mention. None of this is confirmed, but reports online point toward a numerical suffix on the Zen CPUs that more closely matches Intel's -- for example, Zen 3, 5, and 7 CPUs. This most recent alleged leak was posted by Chip Hell, who claim that a slide from an AMD presentation indicates a move to 3-5-7 branding.

We've also seen reports of Summit Ridge processors being priced around $300 at the high-end, but that's not confirmed by anyone official. Probably best to wait for CES, when we would assume AMD is most likely to showcase the technology.

What is confirmed, though, is the update to AMD's Boltzmann initiative. We spoke with AMD's Raja Koduri about Boltzmann and the GPUOpen initiative in a recent extended interview. Now, with the Super Computing conference mostly behind us, we know that AMD has released version 1.3 of its ROCm Radeon Open platform. As we discussed with Koduri, AMD's Boltzmann initiative seeks to convert code for other platforms, like CUDA code, into something that can run on AMD Radeon devices.

This will help AMD fight for marketshare in HPC and workstation environments, where CUDA presently holds a significant part of the userbase. HIP is now entering version 1.0, used at SC16 to translate the CUDA-accelerated CAFFE deep network to HIP. 99.6% of the codebase was successfully converted by complete automation.

Moving to simpler topics, Lian-Li's PC-O10 case that we saw at Computex has now been fully announced as a shipping product. The case wasn't confirmed when we saw it, but we've got some excellent b-roll footage of Lian-Li's PC-O10 compartmentalized enclosure and its tempered glass exterior.

This is largely an aesthetics-focused case, and hasn't betrayed Lian-Li's dedication to higher quality materials -- like its obsession with aluminum. The PC-O10 supports 240mm radiators, 120mm, and 80mm fans, and allows for reservoir fitment with a removable mounting plate.

The enclosure is now available for $250 at Newegg -- a hefty price-tag, but one which makes sense for something that's all aluminum and glass. That's not cheap.

As for thermals and cooling, Thermalright's got a new small form factor-targeted cooler for tight spaces. The AXP-100H Muscle uses a top-down axial fan measured at 100mm, which Thermalright tells us is rated for 900-2500RPM. The elevated heatsink uses 6x 6mm copper heatpipes for transfer, supporting a maximum load of 200W.