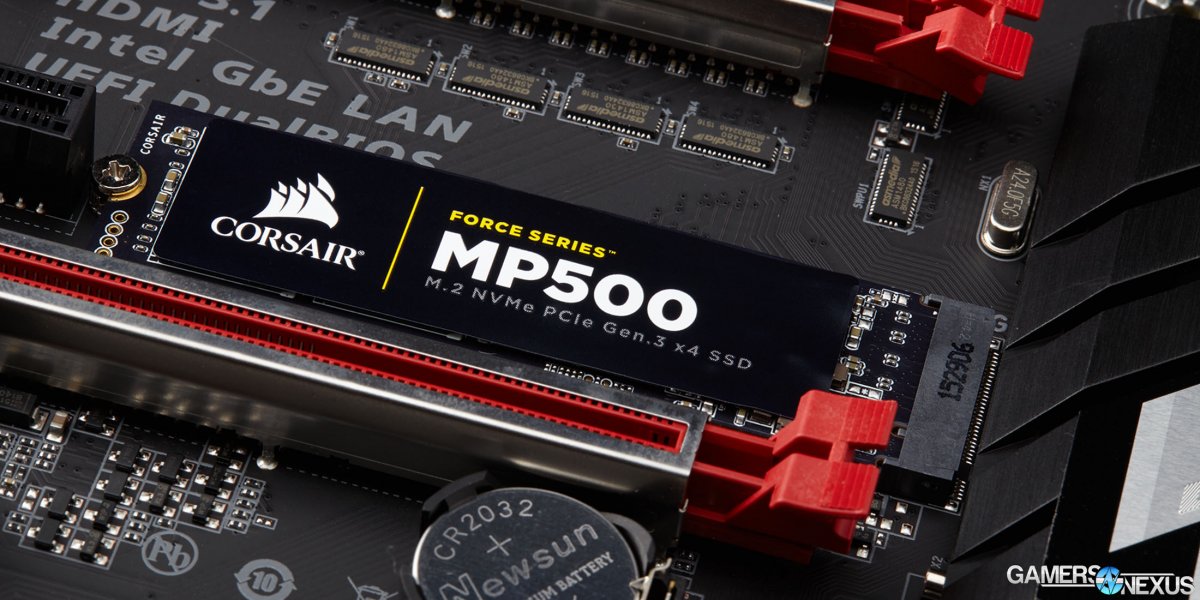 The new Force Series MP500 drives come with a slew of proprietary technologies, including SmartEEC, SmartRefresh, and SmartFlush. Such technologies are intended, and alleged to, protect the drive from data corruption and increase longevity by way of dynamic and static wear-leveling. This is in addition to already-known Phison GC, wear-leveling, and WAF reduction features.

Also included is a three-year warranty from Corsair. 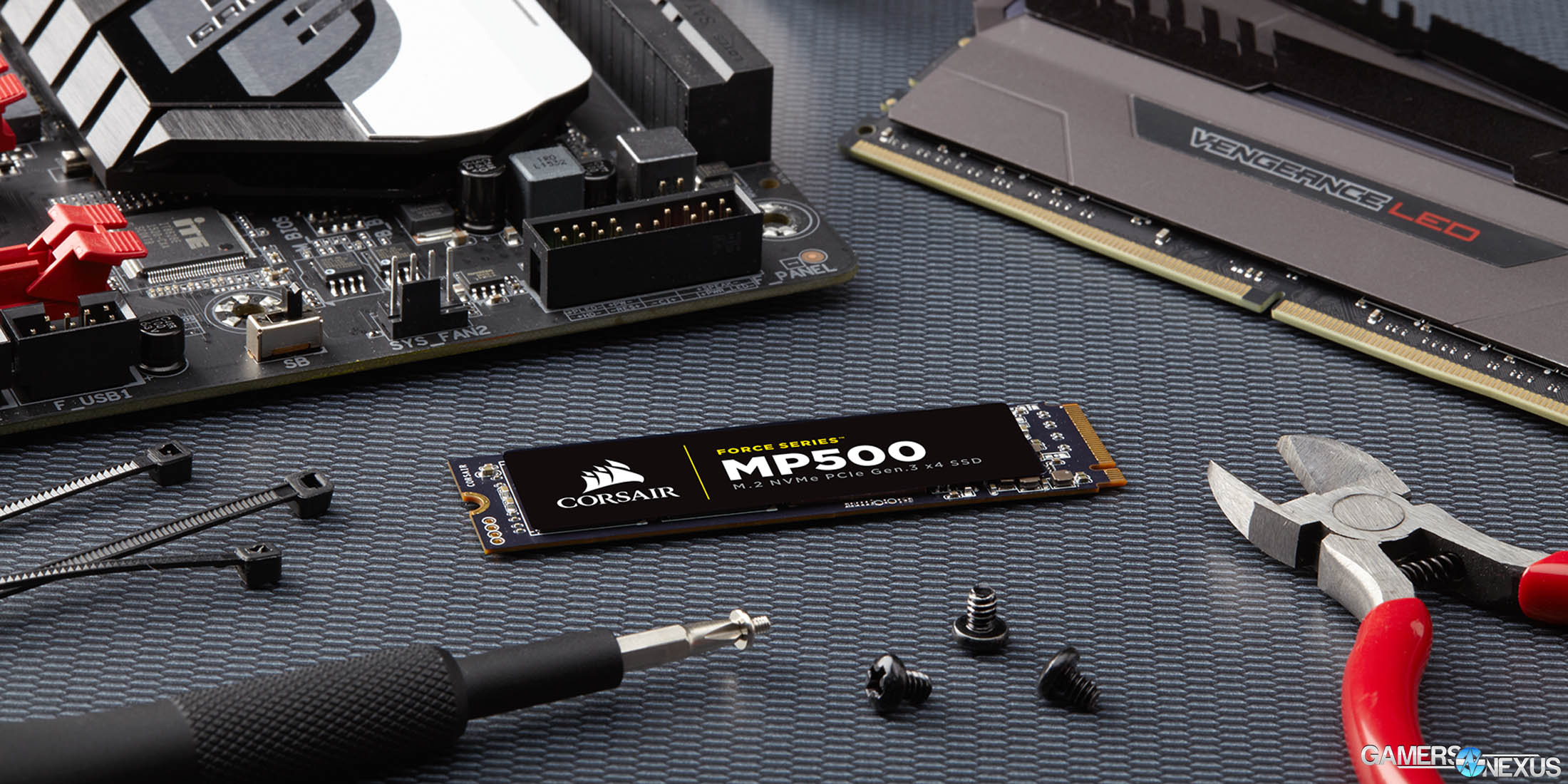 Noteworthy too is the price disparity between Corsair’s Force Series MP500 line-up and Samsung’s 960 EVO; especially at the 480GB and 500GB level, where the gap is significant. Undoubtedly, it is hard to match the manufacturing capabilities of Samsung, as they produce all their own SSD components in-house in addition to serving as an OEM for other SSD vendors, but Corsair’s putting out options into the NVMe market. Corsair enthusiasts might be forgiving of the price difference, if only for more sails.

As always, the true performance of any SSD lies within the NAND and memory controller, and time will soon tell where in the stack the Corsair Force Series MP500 drives will fall.