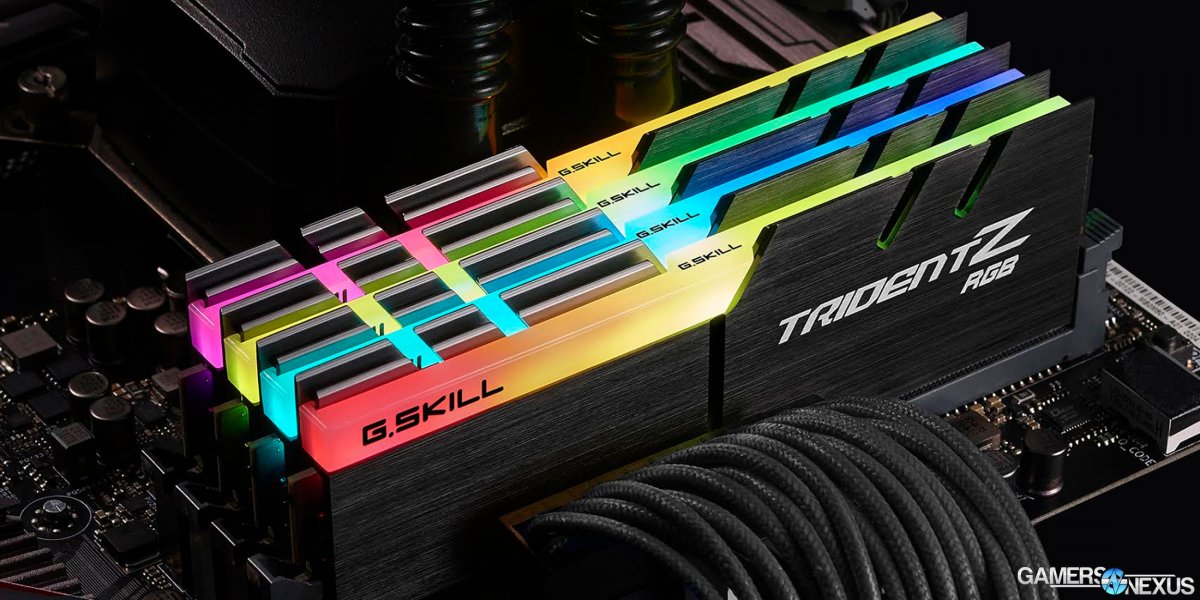 As mentioned above, GamersNexus laid bare our forecasts for the year at CES last January, and we will be there again next year to assess what new direction PC hardware could take in 2017.