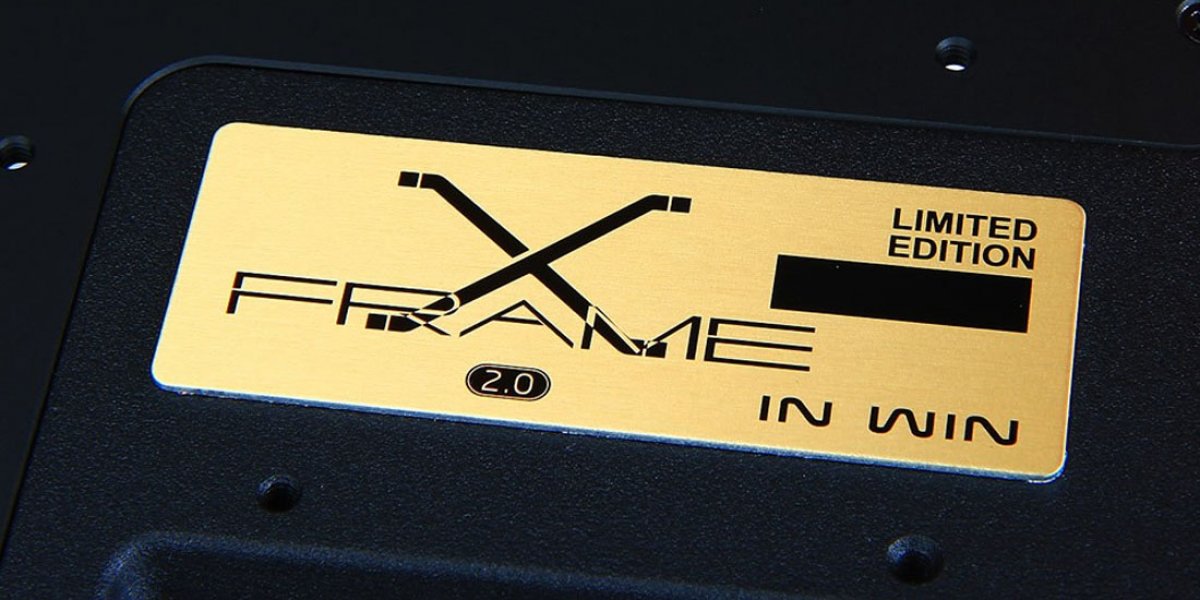 As its Xmas present to the world, In Win has now finalized its X-Frame 2.0 case that we saw during our factory tour. Part of that exchange, though, is that they want $1500 for the unit.

The enclosure is effectively an open air test bench, but made with aluminum and some allowance for modularity. In Win’s X-Frame 2.0 can be deployed vertically or horizontally atop its stand, includes an In Win-made 1065W PSU, and… there’s probably something else to justify the cost, but we can’t much find it. It’s an artsy thing, as In Win seems to like, and that’s not as easy to quantify in price.

The nicest thing is probably the pre-sorted screw container, which presents standoffs, board, drive, PSU, and other screws in neatly organized layout. 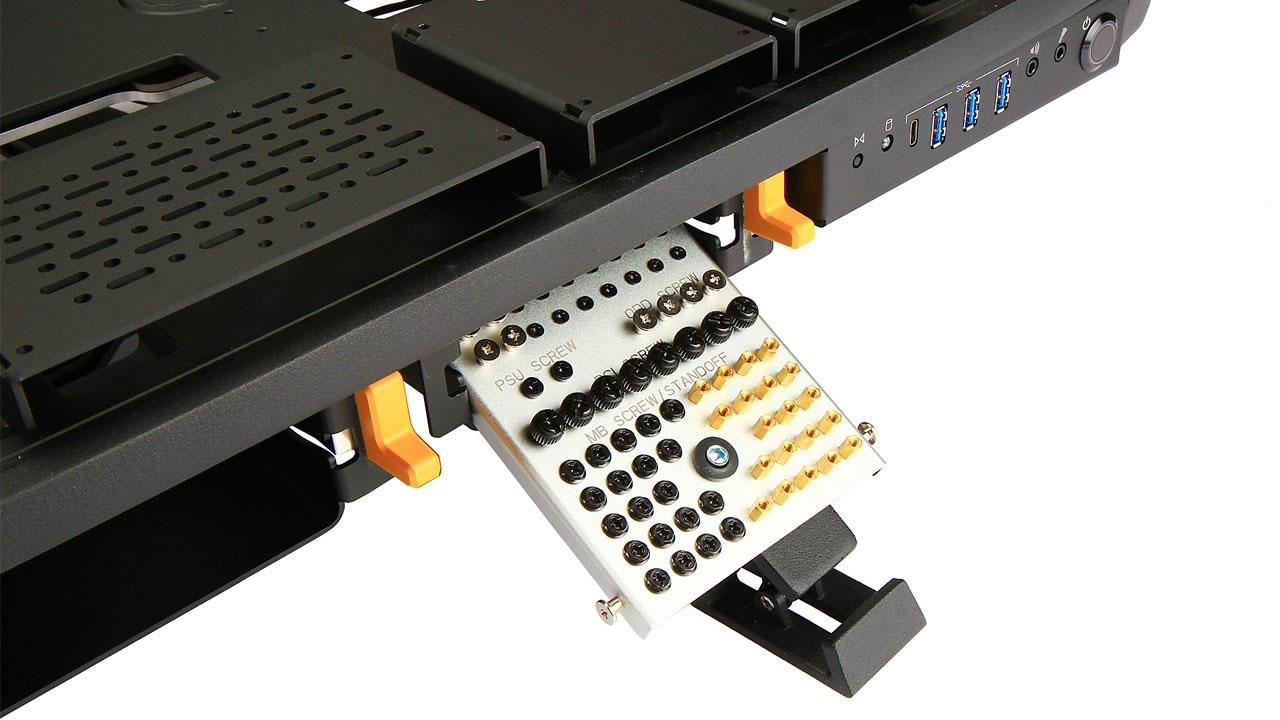 The power supply bay is also at a slight angle, we suppose, like an underground car garage. That’s probably worth another $100, and then there are little hinges on the feet that look (genuinely) high-quality.

In all seriousness, it is a nice looking enclosure: Three fan ports with radiator support, all blasting at the GPU, aluminum housing for drive installation, an aluminum support beam underneath (can be stood vertically), and internally routed cabling for the front-panel connectors. Granted, those are a bit pointless in an open air bench. 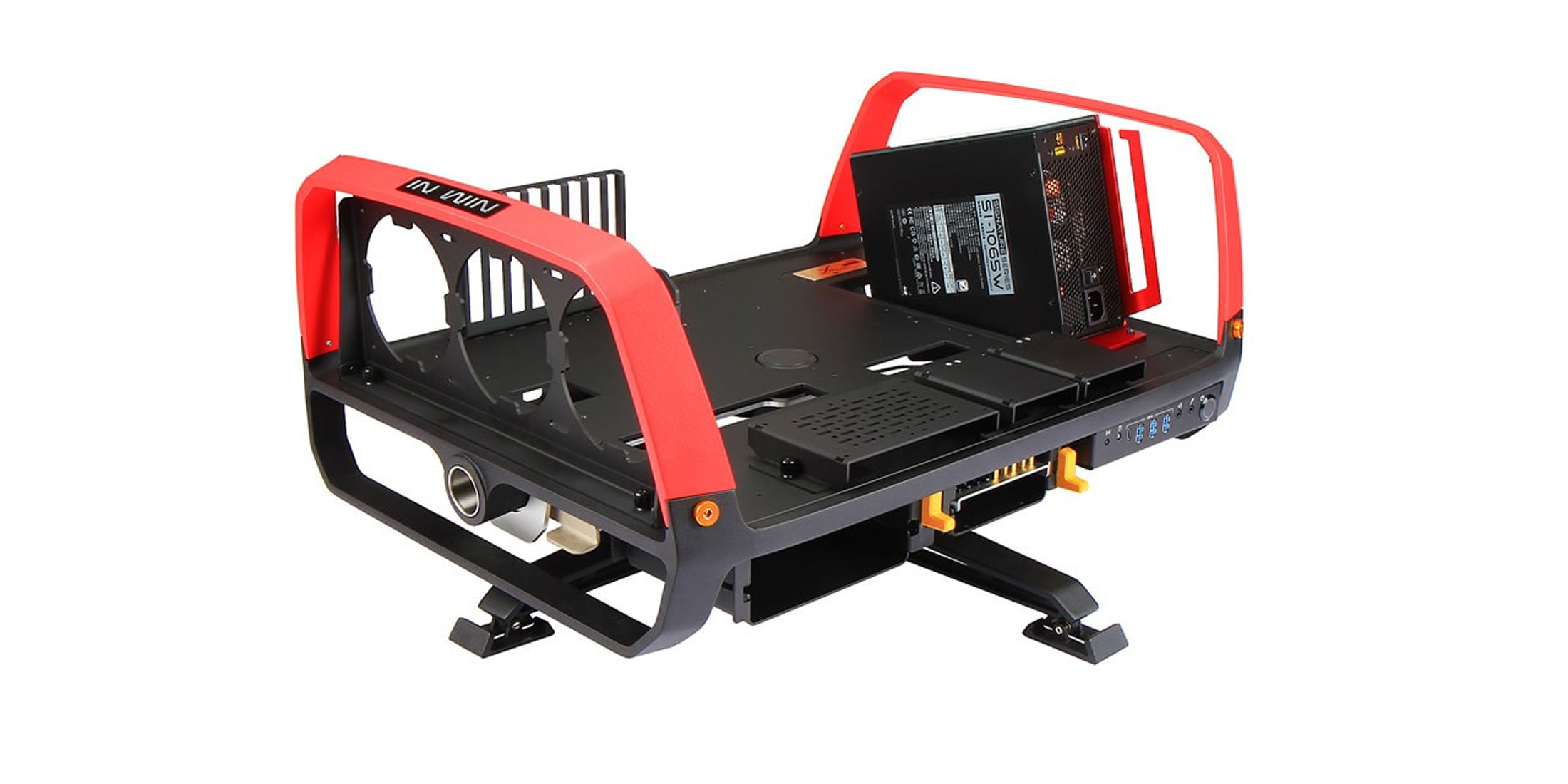 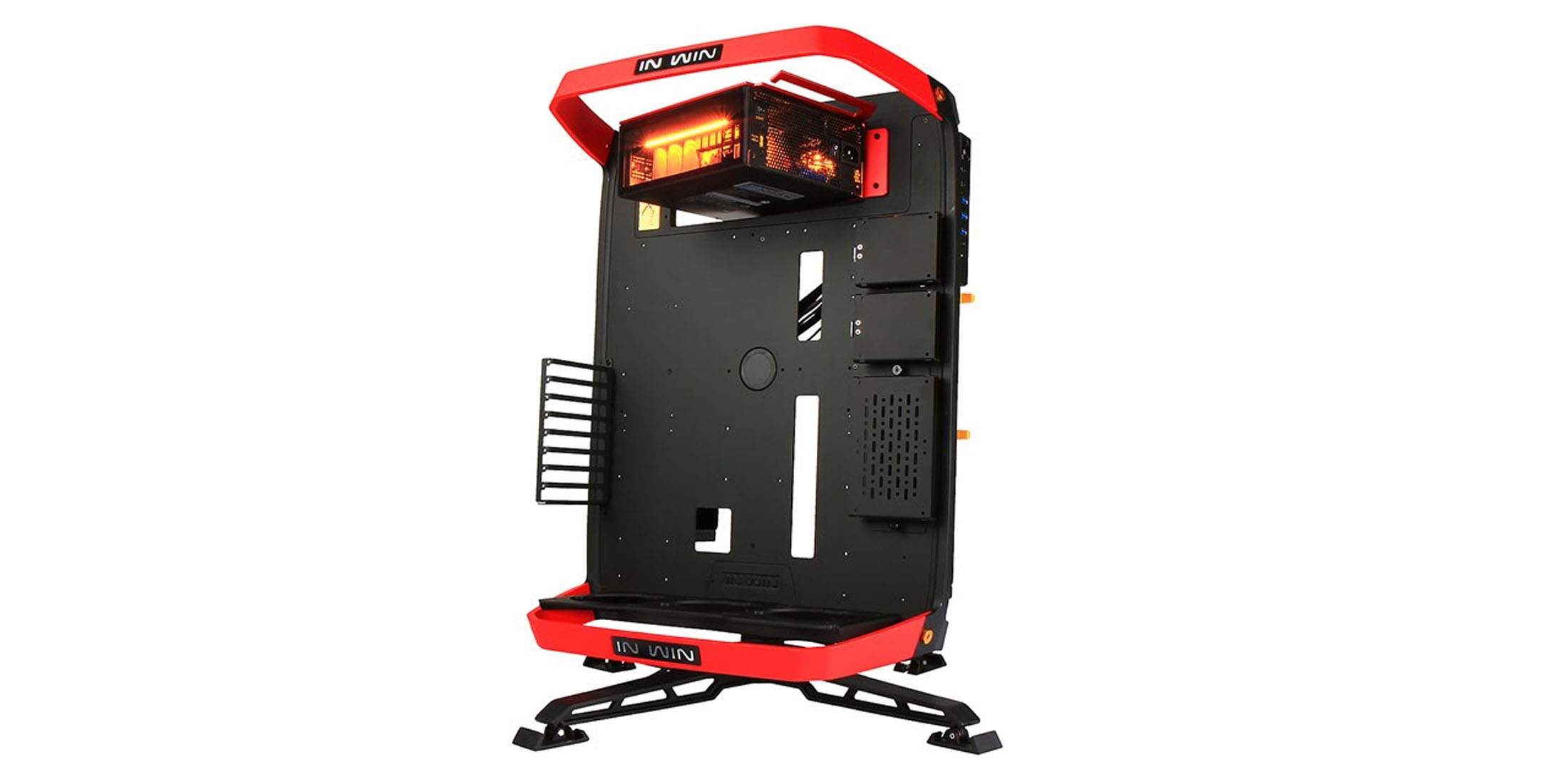 The PSU makes up a non-trivial amount of the cost, with its 3x 12v rails at 92% efficiency with 1065W available.