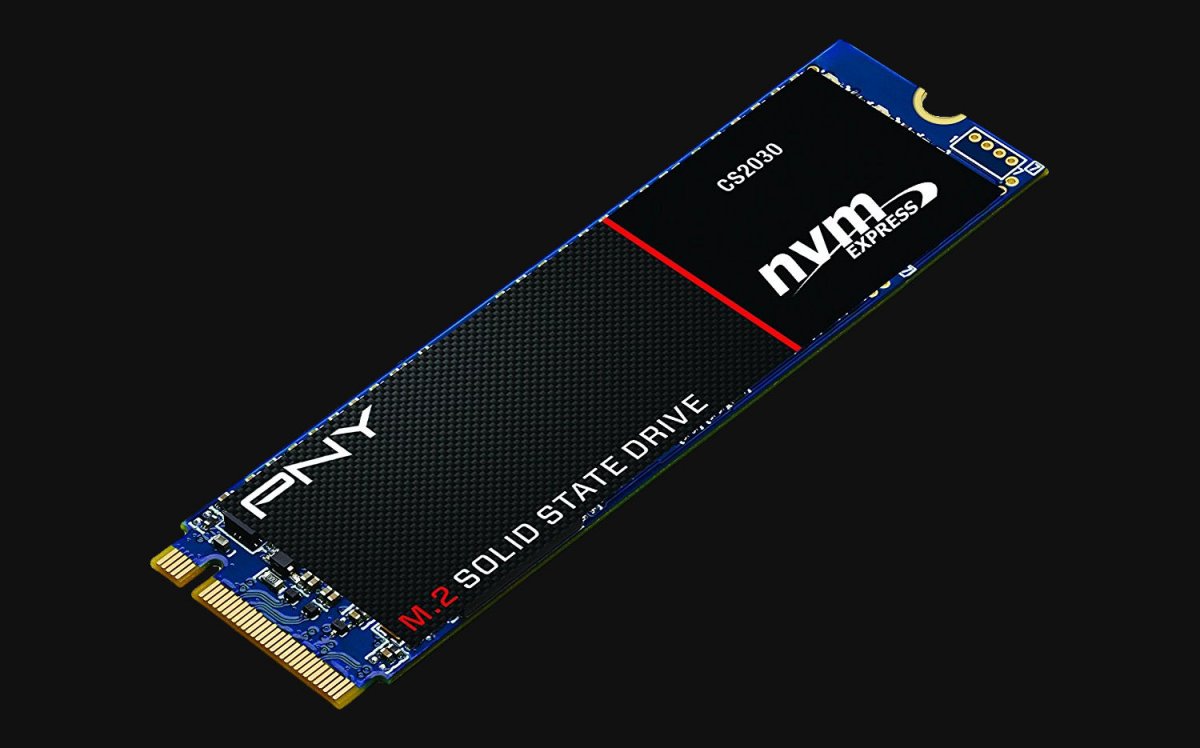 With possible SSD shortages coming in the near future, and the limiting 6Gb/s on SATA III, the M.2 NVMe SSD market is sure to become more competitive in 2017. PNY’s recent announcement of their CS2030 drives comes slightly after Corsair announced their MP500 M.2 NVMe SSD. PNY and Corsair join the M.2 NVMe SSD market and will compete against the likes of Samsung, Intel, Plextor, and Toshiba (OCZ) in short order.