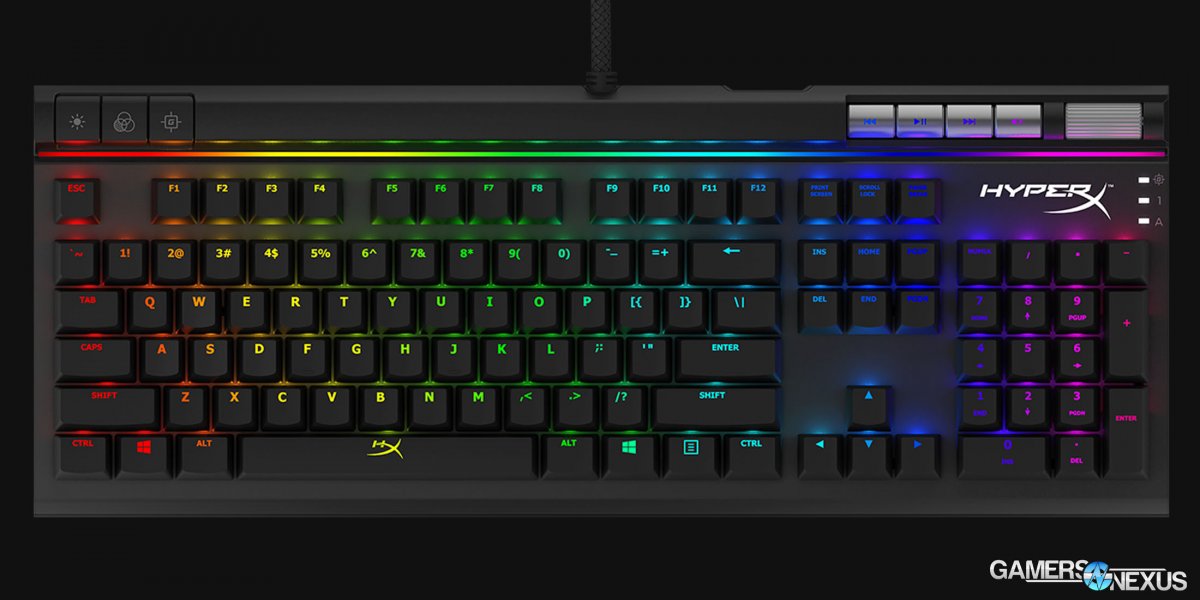 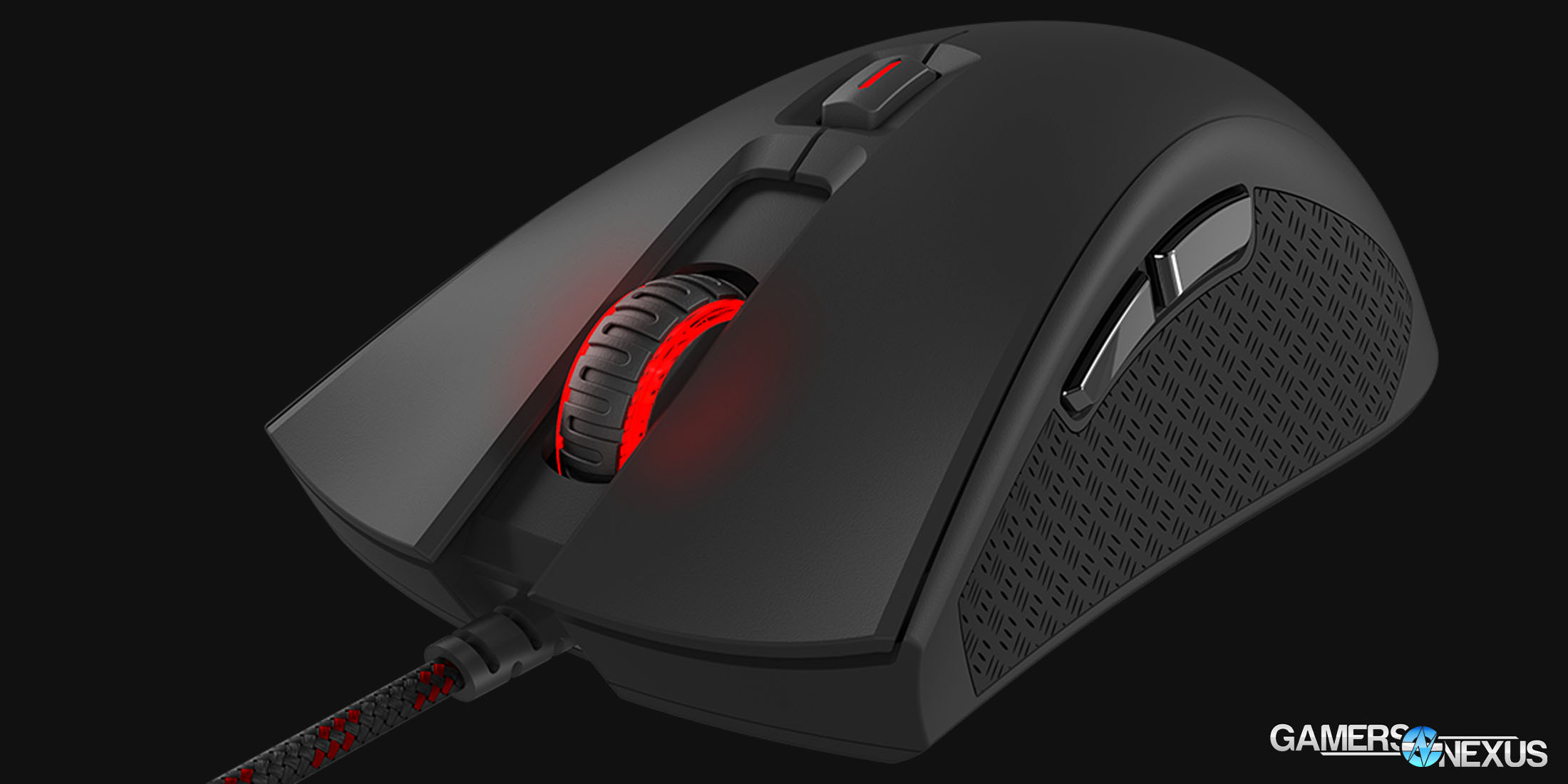 The Pulsefire mouse will be HyperX’s first entry into the gaming mouse market. The mouse will use an optical sensor and four preset DPI settings (400/800/1600/3200) with LED indicators that allow the user to change DPI settings without the need for additional software. HyperX has stated the Pulsefire Gaming Mouse will be available in April of 2017 for under $50 USD.

Jumping onto the LED bandwagon further, as an extension of their Predator line of memory kits, HyperX has announced their first memory with RGB LEDs. The new RGB memory kits will be compatible with motherboards featuring RGB lighting software such as Gigabyte RGB Fusion, MSI Mystic Light Sync, and Asus Aura Sync. This is probably the most critical piece of information about the kit, as it won’t be independently lit and operated on a “dumb” controller. Speed and timing information was not provided by HyperX, and pricing is not listed, but availability is set for 2nd half of 2017.

As CES 2017 continues, check back on the website as well as our YouTube page for more news.