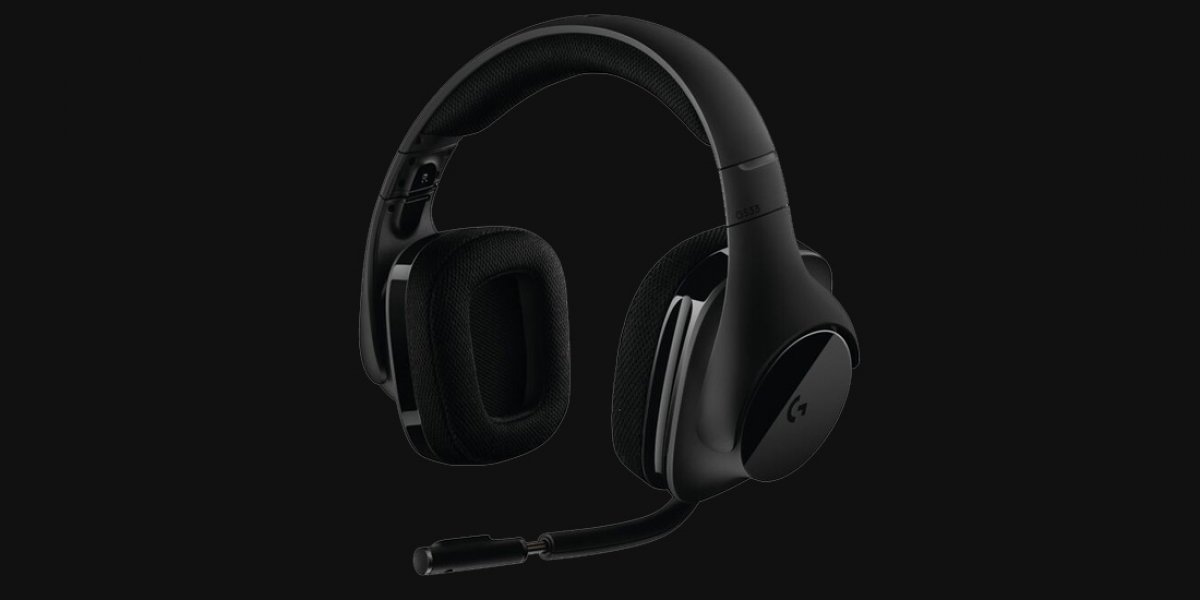 In a way, it’s not really fair to compare the G533 to its more expensive cousin, but the wireless G933 Spectrum is in fact relatively cheap. While it maintains an MSRP of $199 on Logitech’s site, it’s going for only $169 on Newegg and $151 on Amazon as of this writing—similarly, the wireless G930 is $62 on Amazon with an MSRP of $159. If the G533 follows the same pattern, it could be a solid budget option for those who don’t need buttons on their headset or prefer a simpler style.

We’ll reserve judgement on the G533 until the prices settle and we can test it ourselves. Until then, check out Steve’s mostly-good-except-the-mic review of the G633 and our tour of the Logitech acoustic engineering lab used to develop these headsets.