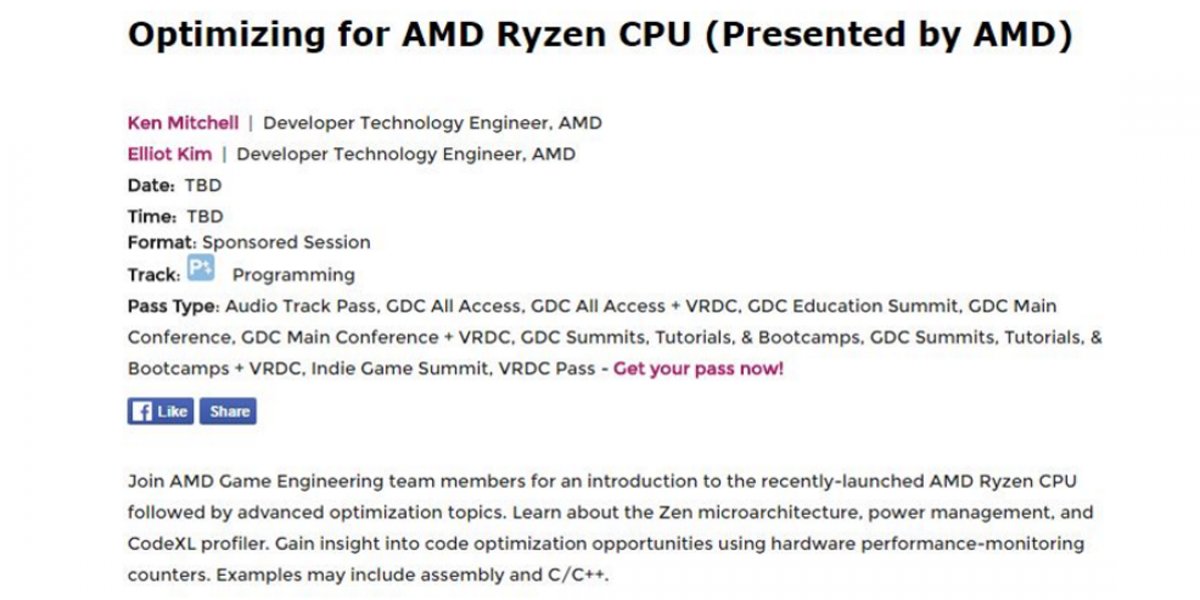 This is not all that surprising. In our recent coverage of the new MSI AM4 motherboards, MSI had informed GN that the X370 XPOWER Titanium & B350 Tomahawk motherboards were targeted at “end of February” launches. Between the information provided on launches for MSI’s AM4 motherboards and this recent AMD GDC panel description, we can start to assume a release window of mid-to-late February of 2017.

As we get closer to the release of AMD’s Ryzen check back for more news and information as it becomes available.