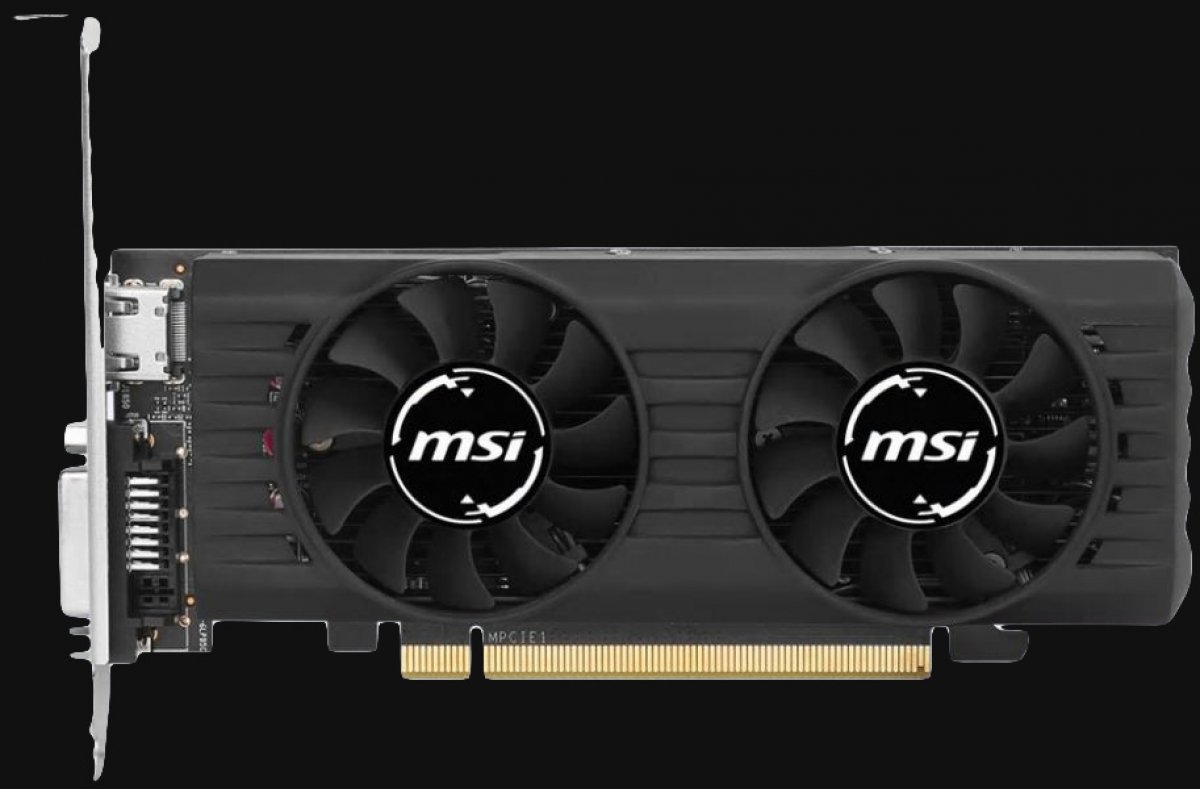 We're traveling for an event today, which means the bigger review and feature content is on hold until we're back in the lab.

The last few days have yielded enough intrigue and hardware news to warrant a separate content piece, anyway. AMD and nVidia, as usual, have largely stolen the show with head-to-head events on February 28, working to snipe coverage from one another. Also on the video card front, JPR reports that add-in board sales have increased for 4Q16, and that attach rate of AIB cards to systems has increased year-over-year. Somewhat related, new RX 460 cards from MSI offer a half-height form factor option (pricing TBD) with the 896 core version of the Polaris 11 chip.

AMD is holding its Capsaicin event – something that seems to be turning into an annual, pre-GDC thing – on February 28th to discuss its upcoming Vega product line. Right around when this was announced, nVidia also announced its upcoming GeForce GTX “Gaming Celebration” event, which thus far has remained mysterious as to its objective. That event, coincidentally, is also on February 28th. Both are in San Francisco.

As stated in the above video, this isn't uncommon of AMD and nVidia. The two tend to strategically release products just barely before or after the other, depending on who's presently dominating a price category or the news cycle. The doubling-up of these events is no mistake, and falls into the same trend of competing for coverage and eyes. We'll be covering both events as best we can.

JPR has a new report pertaining to AIB partner sales and popularity of add-in boards in the market. Take JPR reports with a grain of salt, but the research firm reports that AIB attach rate to systems has increased 36% year-over-year (4Q15 to 4Q16), for a total attach rate of 46% of AIBs to systems. The firm also suggests that AIB sales posted a 5-6% growth in 4Q16, though note that this is also somewhat expected with the usual holiday sales rush. Regardless, the firm suggests that growth overall is up versus previous periods.

JPR says that AIB shipments peaked in 1999 at 114 million units, stating further that 2015 saw 44 million units shipped. Part of this decline is a longer buying/upgrade cycle, particularly for complete systems. The parts are getting more mileage when considering the average needs of a non-enthusiast user.

Late in the launch cycle, MSI announced two new RX 460 cards on Polaris 11 896, with planned availability in both 2GB and 4GB. The only worthwhile item of note is that these are low-profile devices, built for use in SFF/HTPC boxes. Base clock is 1090MHz, boost is 1200Hz, and the RX 460 in use is the 896-core variant. It looks like DVI and HDMI are the only outputs on the cards.

For a few additional news items, including Gabe Newell talking VR and the Intel Atom CPU errata issues, check the news video above.