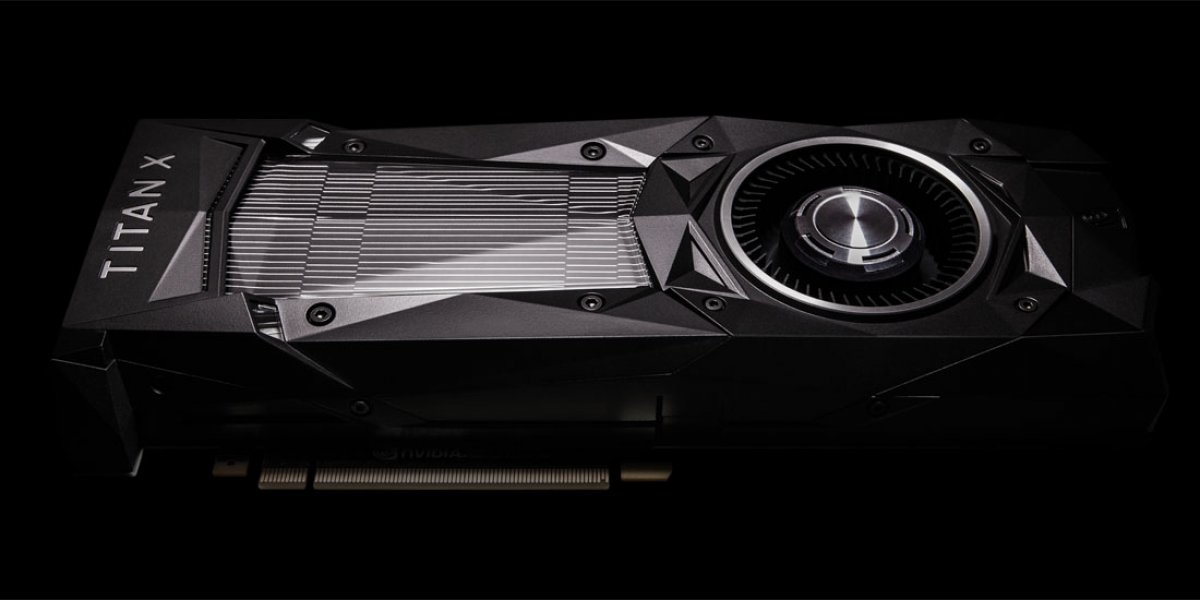 On the heels of the media world referring to the Titan X (Pascal) as Titan XP – mostly to reduce confusion versus the previous Titan X – nVidia today announced its actual Titan Xp (lowercase ‘p,’ very important) successor to the Titan XP. Lest Titan X, Titan X, and Titan X be too confusing, we’ll be referring to these as Titan XM [Maxwell], Titan X (Pascal), and Titan Xp. We really should apologize to Nintendo for making fun of their naming scheme, as nVidia seems to now be in competition; next, we’ll have the New Titan Xp (early 2017).

Someone at nVidia is giddy over taking the world’s Titan XP name and changing it, we’re sure.

On to serious matters, the new Titan Xp is named just that: “NVIDIA Titan Xp.” There is no “GeForce GTX” branding on this one, distancing the card from the gaming brand. The New Titan Xp specs note the same 12GB GDDR5X framebuffer as the previous Titan X (Pascal) 2016 Edition, but with a bolstered memory speed. This undoubtedly takes the same 11Gbps Micron memory that launched with the GTX 1080 Ti and sticks it to the TiXp2, with clocks boosted to an advertised 11.4Gbps. This is increased over the previous TiXP1 memory clock of 10Gbps.

This is not targeted as a gaming GPU, notably.

Critically, it will now be difficult to buy and sell Titan X cards second-hand. Be very careful when purchasing or selling on auction sites. There's no doubt that at least a few Titan XM or Titan XP cards will be bought under the pretense of a later release. We're not fans of this naming scheme, but it's also not the first time someone's done this. See also: NVIDIA Shield, Razer Blade (Late 2016).

That’s all the info we have for now, though you could extrapolate all the other specs by looking at the SM count.