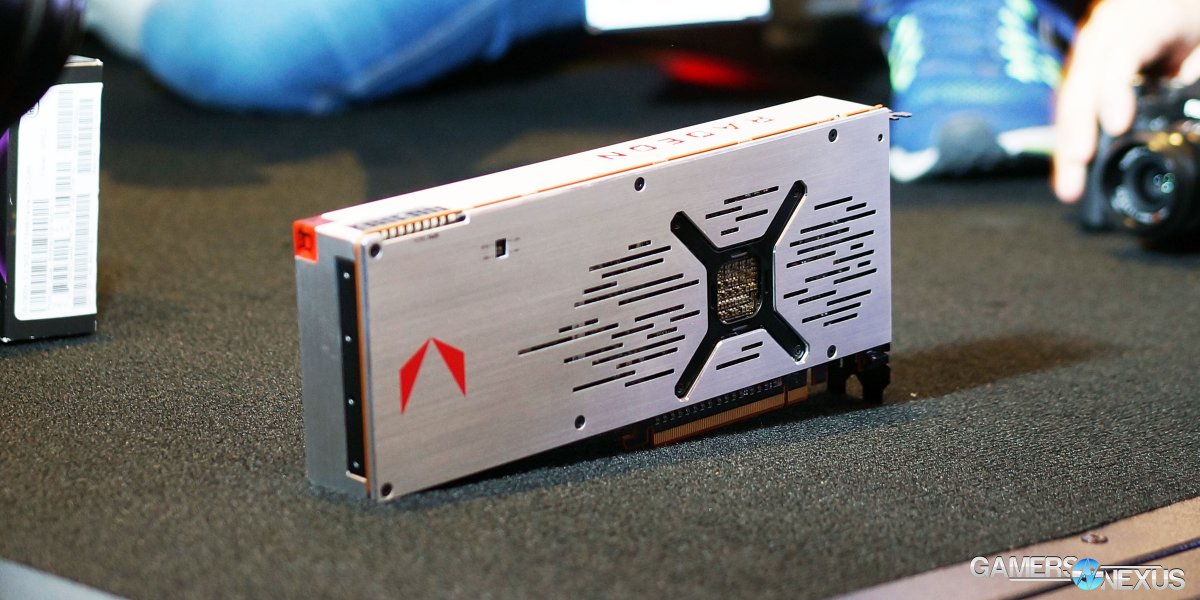 RX Vega 64 and RX Vega 56 will support CrossFire, technically speaking, but AMD noted that the industry is largely moving away from multi-GPU configurations. We agree with that sentiment, and have for a while, though that’s been the case since before Polaris and its heavy CF marketing language. Regardless, AMD has minimized its marketing focus on multi-GPU for RX Vega and, although the cards can technically function in multi-card arrays, AMD noted that the value is rough when considering limited developer support.

This aligns with nVidia’s decision to begin slowly winding-down SLI support during the Pascal 10-series launch event, where discussion of keyed 3-way SLI would be required (something later changed, though there’s no official support of >2-way SLI in games on 10-series cards).

Not all that much has changed in the game development industry since Polaris, so it’s interesting that AMD is just now deciding to move away from CrossFire marketing and claims. Vega marks the continuation of a winding-down period for multi-GPU advertisement, as begun with Pascal. Both GPU manufacturers are now in a state that feels more like ongoing maintenance than heavy investment in multi-GPU gaming configurations.

Different story outside of gaming, of course.