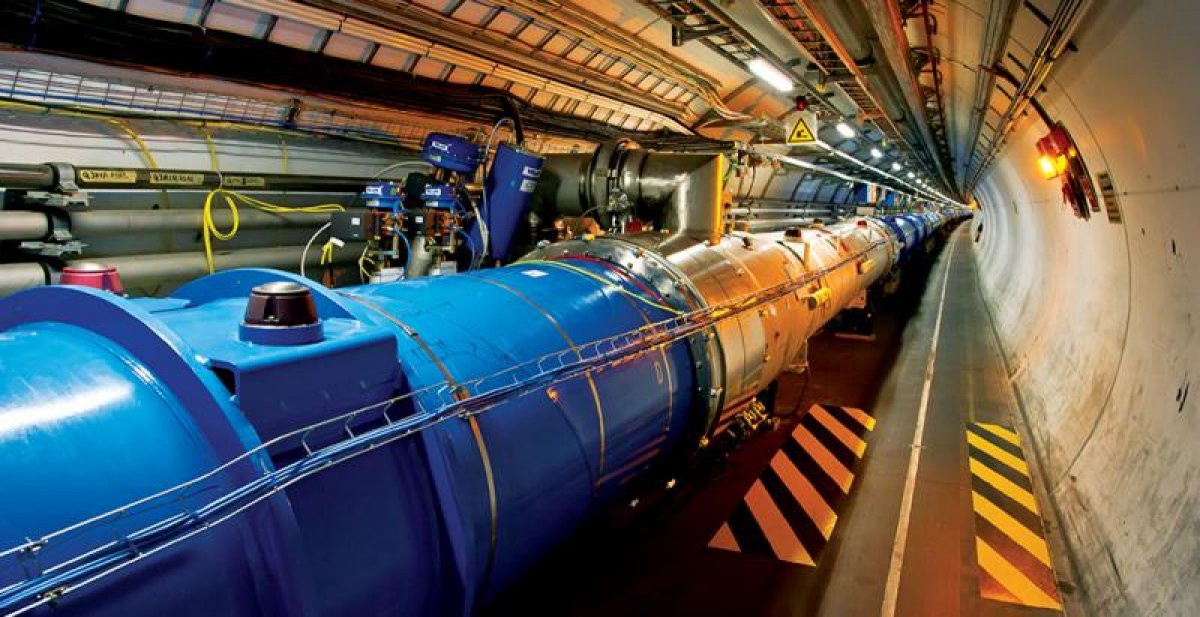 Scientists normally use supercomputers to simulate and analyze a variety of situations pertaining to protein folding, protons colliding in CERN, universe expansion, theoretical astrophysics, and so on. This would normally entail buying, maintaining, and running massive supercomputers. In the last ~15 years though, distributed computing programs have seen moderate to substantial success. Rather than rely upon traditional supercomputers, researchers split up the tasks to be done and send each (relatively small) job to volunteer PCs for remote computation, at which point the job is sent back to a central server. The server splits up, assigns, and collects work units.

Despite the idea of people contributing their PC – and electricity – for free possibly sounding idealistic, it’s actually common and effective. From about 2007 to 2011, the Folding@home network was more powerful than the fastest supercomputer in the world in x86 TFLOPS. Currently it isn’t the most powerful, but Stanford recently announced that the F@H network is approaching 100 PFLOPS – an impressive milestone.

Folding@home focuses on protein folding whereas BOINC is simply an open framework that any researcher can utilize, so there is a variety of projects to contribute to.

In living organisms, proteins help to digest food, kill viruses, regulate mood, and perform a ton of functions in the human body on the small scale. In order to perform these incredibly important functions -- we’d die without them, after all -- proteins have to fold and unfold correctly. Unfortunately, sometimes proteins misfold. This doesn’t always cause problems, but can cause illnesses such as cancer, Alzheimer’s, Huntington’s, Parkinson's, and more.

By simulating how proteins fold and misfold, Folding@Home enables researchers to better understand how and why proteins misfold, which is essential for creating treatments of the illnesses caused by misfolding. 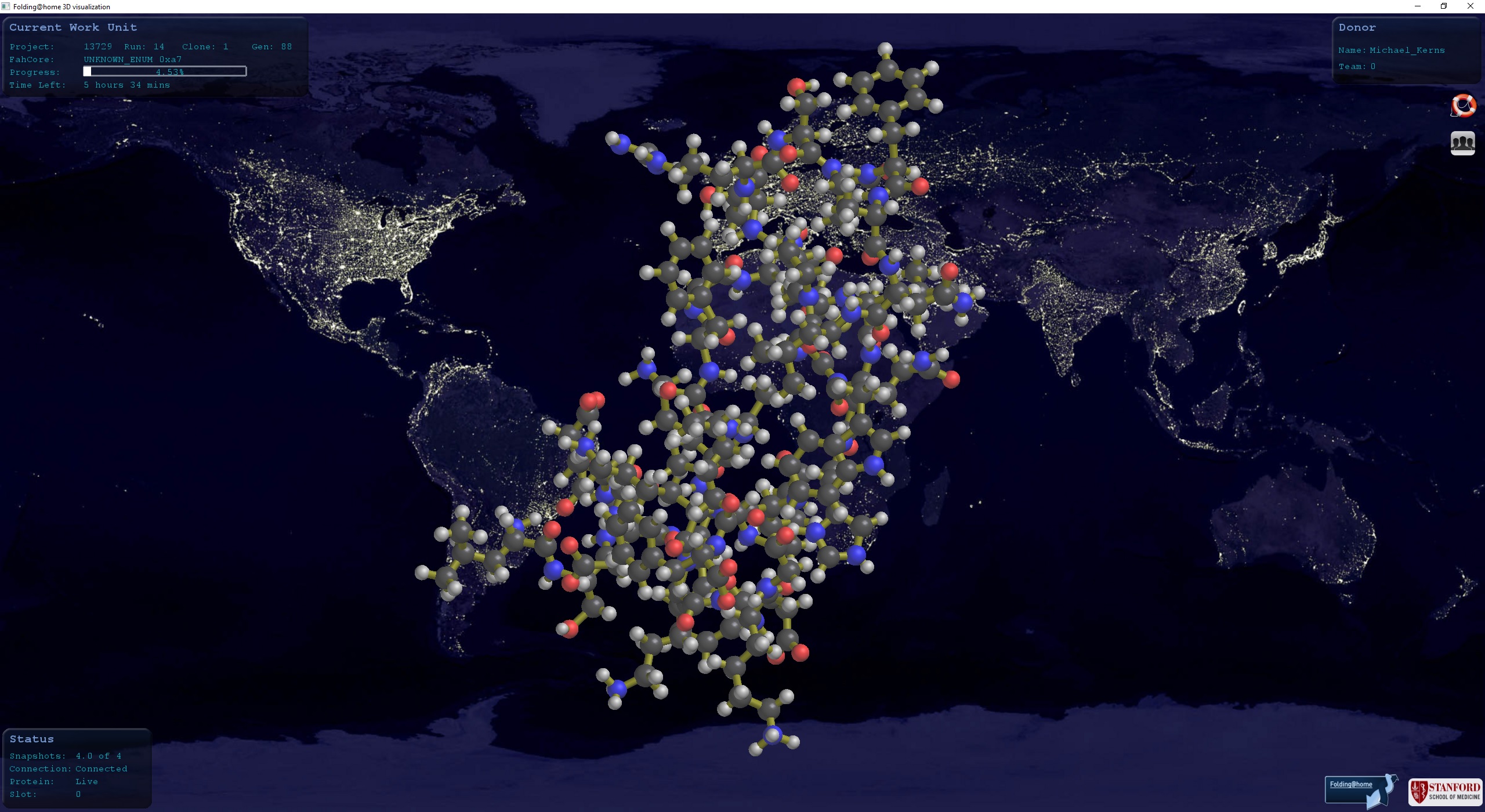 Starting off with a project sufficiently sci-fi esque, we have SETI@home. Run by UC Berkeley, SETI@home analyzes radio signals from space to search for signs of intelligent extraterrestrial life. Currently, no proof of extraterrestrial life has been discovered, but that doesn’t stop it from being one of the most prominent – and ambitious – BOINC projects. 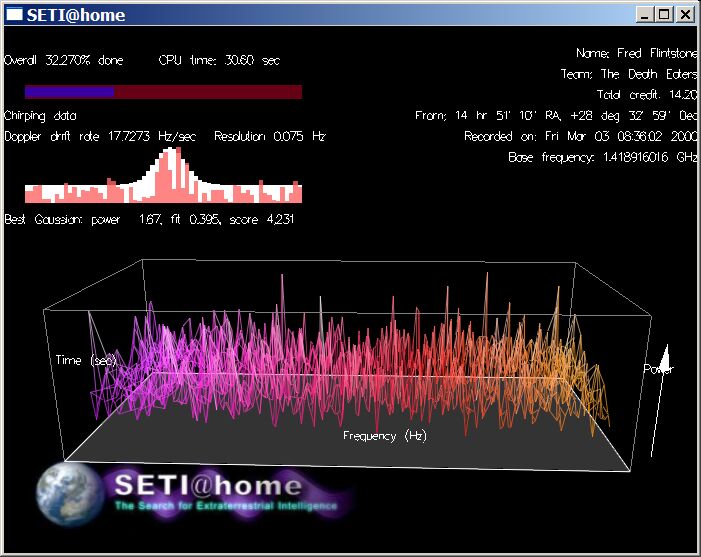 Similar to Folding@home, Rosetta@home aims to better humanity’s understanding of proteins. The project differs in that Rosetta@home focuses more on predicting protein design, structure, and docking rather than the process of protein folding. Folding@home and Rosetta@home actually complement each other well as projects since they oftentimes verify the other’s results, and both provide information and knowledge the other project can use to improve.

In recent years, advances in personal computers and the development of distributed computing have allowed for normal people to easily contribute to projects that better humanity’s understanding of climate, physics, the universe, and biology. The projects listed above are but some of the available projects anyone can contribute to (many others are listed here by BOINC). Because BOINC and F@H can be set to only compute when the computer is idle, they don’t even affect day-to-day usage.

Ultimately, contributing to projects such as these is an easy way for anyone to make a difference – however small it may be – in society’s understanding of physics, illnesses, the universe, and science overall.