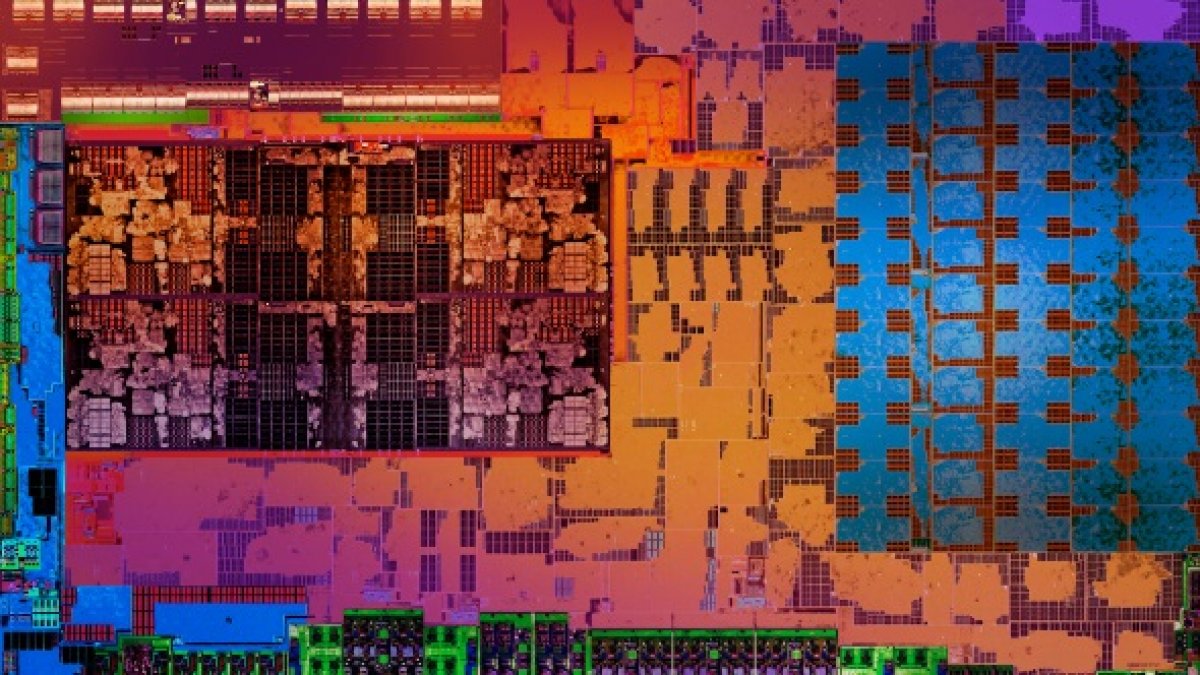 Along with the announcement of the nVidia GTX 1070 Ti, AMD officially announced its Raven Ridge and Ryzen Mobile products, shortly after a revenue-positive quarterly earnings report. This week has been a busy one for hardware news, as these announcements were accompanied by news of the PCIe 4.0 specification v1.0 document finalization, as PCI-SIG now ramps the PCIe 5.0 spec into design.

Show notes are listed below, with the video here:

As for other specs, the 1070 Ti loses 8 texture map units and one TPC along with its amputated SM, but keeps the ROP count and memory capacity. The memory is different, using GDDR5 8Gbps rather than GDDR5X 10Gbps, resulting in a memory bandwidth deficit of 64GB/s.

Clocks are marked at 1607MHz base, the same as the 1080, and 1683MHz boost. The boost clock is 50MHz lower than the GTX 1080’s, and partner cards will be forced to ship at the same base/boost clock as nVidia’s reference. This means that out-of-box performance will be functionally the same, thermal or power limitations notwithstanding, and will fall to user overclocking to overcome.

This is a move in attempt to counter Vega 56, which presently still has availability and pricing challenges. We’ll see if the 1070 Ti has the same issue, but being that it’s made on mature silicon that’s been around a full year, we’d expect more quantity out the gate. We don’t think this card would exist without Vega 56. At $450, this is a clear attempt to pull the discussion away from Vega and toward the triplet of 1070, 1070 Ti, and 1080.

We’ll be benchmarking this soon. Release is November 2nd.

AMD officially announced its Raven Ridge APU alongside the 1070 Ti. The Raven Ridge APU is a quad-core CPU with a single CCX and a Vega IGP, jointly bridged by AMD’s Infinity Fabric interconnect. The CPU and GPU can directly communicate by the interconnect, which does mean that, like all other APUs, faster memory is going to benefit the Raven Ridge APU. This may also be a use case for HBCC. We lose some cache with Raven Ridge versus the usual Ryzen Zeppelins, but also gain the IGP and modular structure of the CPU, as opposed to one where the components are tighter together.

A total of 640 SPs are present on the 10 Vega CUs, which should be coupled with high-speed memory for best effect. The Raven Ridge IMC supports 3200MHz memory maximally. AMD did provide some of its internal benchmarks for the APU, though note that Overwatch is at a 79% render scale of 1280x720, which functionally equates an iPhone 5 display at 1136x640. Regardless, the rest of the numbers have promise for instances where a cheap discrete GPU isn’t an option. We’ll look into this when we have the product in-hand. It’d be reasonable to assume performance similar to a low-end R5 GPU or low-end 700-series desktop GPU.

Of its revenue, AMD reports $819M from computing and graphics, which includes both GPU and CPU divisions – and we can bet which accounts for most of the earnings – with $824M from enterprise, embedded, and semi-custom.

(Side note: AMD aware of Destiny 2 issue, as is Bungie.)

New instructions are being added to Cannon Lake, pulled from Xeon Skylake chips, including Integer Fused-Multiply-Add commands. As Anandtech points out, AVX-512 support coming to Cannon Lake indicates larger caches and increased memory bandwidth. We don’t yet know which Cannon Lake CPUs will support AVX-512, but it is in Intel’s programming reference document. This isn’t that much of a consumer feature today, but is worth keeping an eye on.

PCI SIG released version 1.0 of the PCIe 4.0 spec. PCI SIG is fast-tracking Gen4 and Gen5, but it’ll still be some time before products begin hosting PCIe Gen4 slots. We previously reported that Gen5 should see spec finalization and ratification in 2019, but that doesn’t mean components will use it that soon.

A new ASUS motherboard targets East Asia markets with an anti-humidity coating and memory locking mechanisms to prevent theft in Internet cafes and PC bangs. The Expedition A320M has a joint that locks to the back of the motherboard, preventing the memory socket from opening. The motherboard is specifically built for internet cafes, more prominent in Asia, and plans to fight damage and corrosion from humidity with a coating. The Expedition runs a 6-phase VRM off of the EPS12V power, and hosts a single PCIe x16 slot. The Expedition is most noteworthy for its somewhat insane aesthetic, bordering more on ASRock than ASUS.

It’s a Spec-04 with tempered glass. Not much more to say.