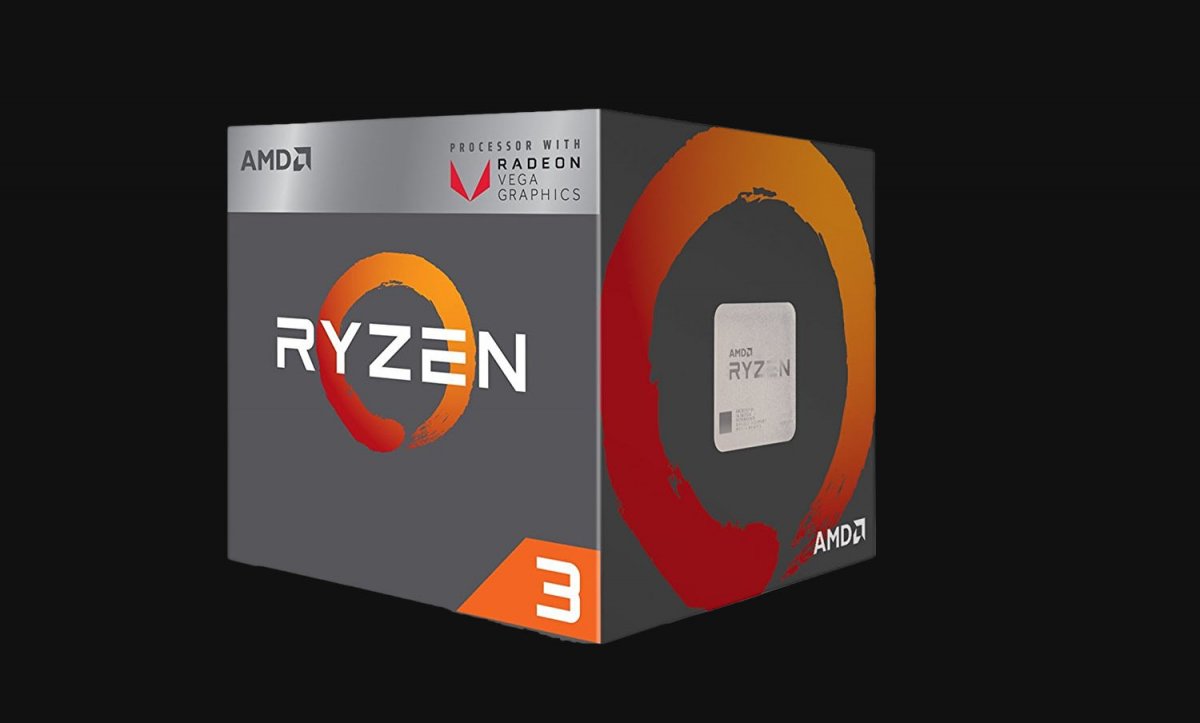 As we await arrival of our APUs today, we’ve seen a few news stories reporting “4.56GHz” overclocks (or similarly high clocks) on AMD’s new Ryzen+Vega amalgamation. Seemingly, this significantly higher overclock is achievable merely by entering S3 (sleep) in Windows, and is even easily validated with higher benchmark scores.

In reality, we believe this is the Windows timer bugging out, which has existed on previous platforms and CPUs. The bug is easy to replicate because it only requires entering S3 state – another commonly problematic Windows setting, based on a previous life of lab testing – and waking from S3 causes artificially high clock reports.

The higher scores in benchmarks are easily explained: The S3 timer bug causes Windows to slow down its time reporting, which means that the system tray clock would tick at a slower pace than a real clock. As many of these benchmarks analyze start vs. end time, they can be duped into thinking that less time has passed (because time is “passing” slower), and so will report higher scores. Cinebench is a good example of software that would fall prone to this bug. Without running a benchmark that validates the timer, like 3DMark (or a physical stopwatch), it will appear as if the benchmark ran a completely valid pass, and the software will read an invalid end time. In extreme cases and on old AM3 boards, you could trick Windows into running time at half-speed, which would effectively double benchmark scores. This is also something that could be leveraged on some older Intel CPUs to cheat benchmarks, e.g. on HWBot submissions.

Although the scores appear to linearly scale with the reported frequency, we do not believe either to be accurate at this time. While we anticipate frequency headroom uplift on future Ryzen CPUs, going to 4.56GHz on a $100 APU points toward previous Ryzen/Windows timer bugs.

We’ll validate once our sample is in. There is always room for something like this to be true, of course, but a magical S3 500MHz booster does seem to better coincide with previous timer issues in Windows 10.