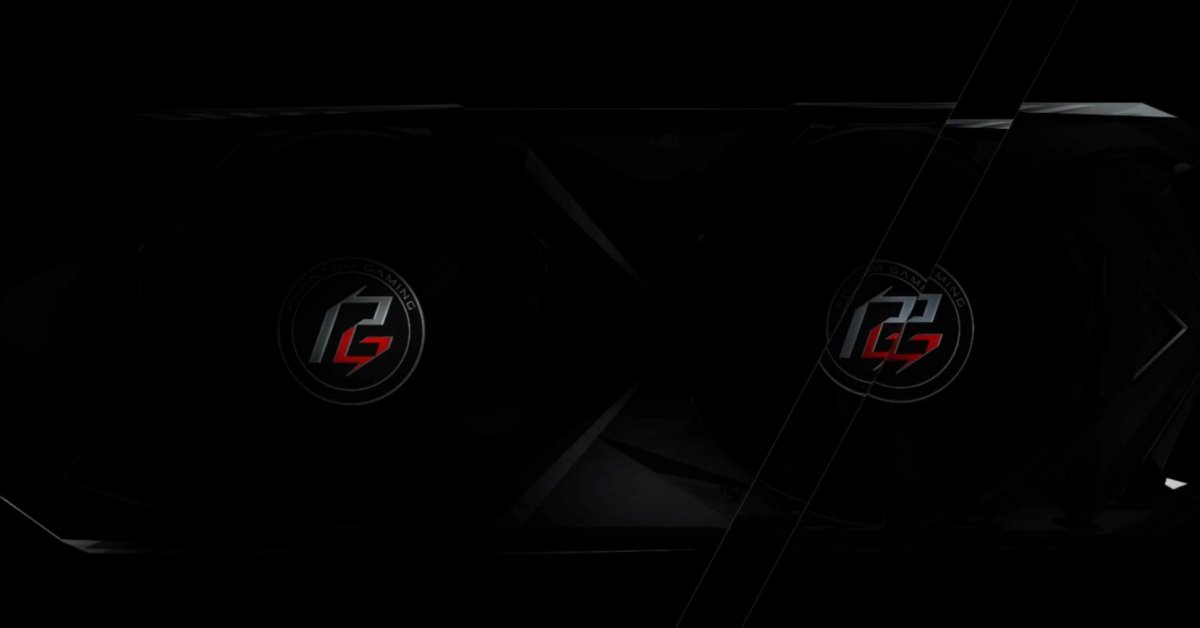 For now, there’s not much to know other than these facts:

And that’s it. We’ll let you know as we hear more.