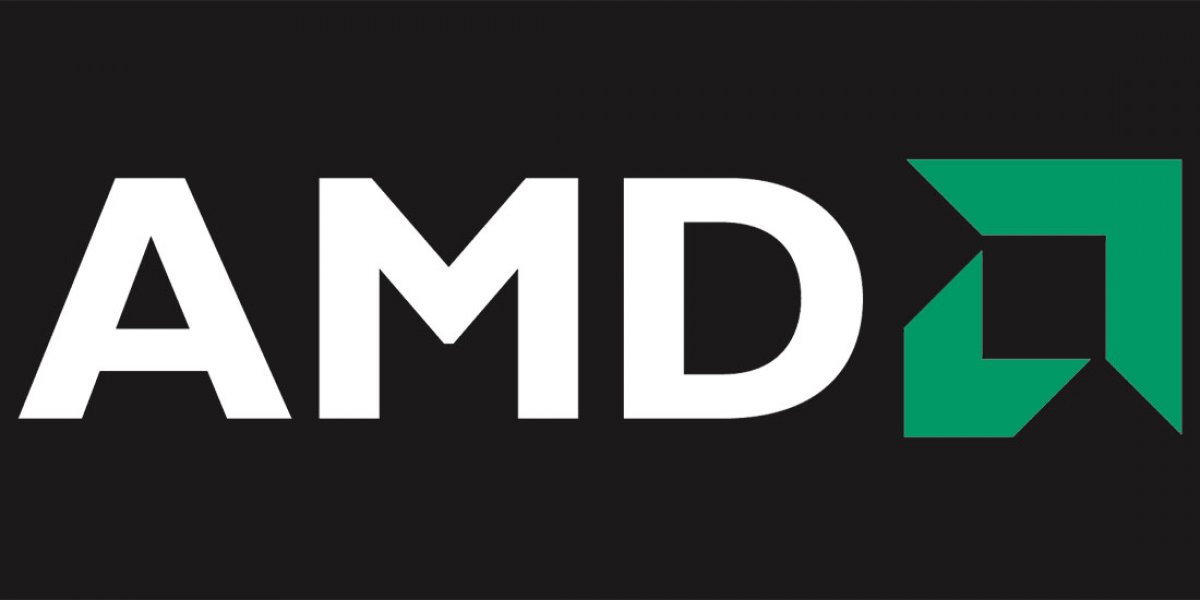 GamersNexus recently received tips from a highly credible source that works at a major memory supplier. We got enough to write several stories, but we’ll start with this one:

Our present understanding is that AMD is working with at least one memory supplier to establish an on-site R&D lab at the company’s Austin campus, which is being used to research DDR5 and develop the next generation of memory. AMD is trying to beat Intel to market with DDR5, which fits the company’s history of pushing new memory standards earlier. ATi also did this with older revisions of GDDR memory.

Separately, we also learned that AMD is working on what they call “Near Memory,” or HBM being used in conjunction with future CPU components. We’re not clear presently on whether that includes desktop CPUs, but we do know that HBM for CPUs is in active R&D, and given Hades Canyon, that’s not necessarily a big surprise.

AMD veteran Chris Hook has left AMD after 17 years. Hook’s role at AMD was within Radeon Technology Group where he served as Sr. Director of Global Product Marketing.  Hook is headed to a new, undisclosed position outside of AMD at the end of April. AMD announced a replacement in Sasa Marinkovic. This news comes not long after Raja Koduri left AMD to head Intel’s Core and Visual Computing Group.

This one is quick. We previously thought that the new AMD RX 500X series of cards would be a pre-pre-overclocked version of Polaris, but it’s actually just an OEM rebrand of the RX 500X cards. The only change is the 550X, with all the other specs remaining identical.

We do, however, have news on the GPU front that we can discuss soon, also from one of our new sources.

The timelines for shrinking process nodes and the evolution of semiconductor manufacturing may be in question--if they weren’t already, given the troubles Intel and AMD have already had. A report out of Electronic Engineering Times echoes the sentiment that there doesn’t seem to be a magic bullet for the ills of manufacturing at 5nm and 7nm with EUV lithography. Random defects are cropping up in the form of imperfect holes, tears in lines, shorts where holes or lines meet. Worse yet, it allegedly takes days to find these anomalies and imperfections on silicon this small. This makes defects and yield a chief concern at 5nm and 7nm. Foundry processes and company roadmaps targeting 2020 with optical shrinks could be out the window.

FutureMark recently announced that they will further integrate with UL (Underwriters Laboratories), citing their merger in 2014. On April 23rd, 2018, FutureMark will become UL Benchmarks. Additionally, all social media accounts will be rebranded and their website will be relocated to benchmarks.ul.com. Aside from the looks, FutureMark assures everything else will remain the same. Benchmark brands (such as 3DMark, PCMark, etc.), purchased benchmarks, and benchmark scores will all remain the same and continue to receive support.

AMD processors received a Windows patch aimed at mitigating the Spectre variant 2 vulnerability at the OS-level. Additionally, AMD has published microcode updates for their processors dating back to 2011, starting with the first line of Bulldozer based CPUs. Specifically, the OS-level fix takes the form of KB4093112 and centers around IBPB (Indirect Branch Prediction Barrier) in AMD chips. AMD has also released a whitepaper detailing their Spectre efforts.

Asus is preparing to trot out three new laptops, speculatively aimed at the esports crowd. These include the ROG Strix GL503, GL703, and TUF Gaming FX504. These models offer two different CPU configurations--an i5-8300H or i7-8750H. All models pair the Intel Coffee Lake CPU with either a GTX 1050 or 1050 Ti. Both the TUF Gaming FX504 and ROG Strix GL503 offer a 120Hz TN display; the GL703 offers a 60Hz IPS display. All displays are 1920x1080. Different storage and memory options appear to be available for all models. No word on pricing or availability as of now.

Corsair has released another special edition from their high-end Dominator Platinum series, with the last being their Dominator Platinum SE Torque. Now, Corsair is offering the Special Edition Contrast. The DDR4 modules feature the recognizable Dominator heat spreaders, this time employing a white on black aesthetic, worthy of the “contrast” namesake. Creative, we know. Regardless, the 32GB kits are based on Samsung’s B-die ICs and only come in 32GB kit capacities, in both dual and qaud channel configurations. Out of the box, the kits run a DRR4-3466 frequency with timings of CL16-18-18-36.