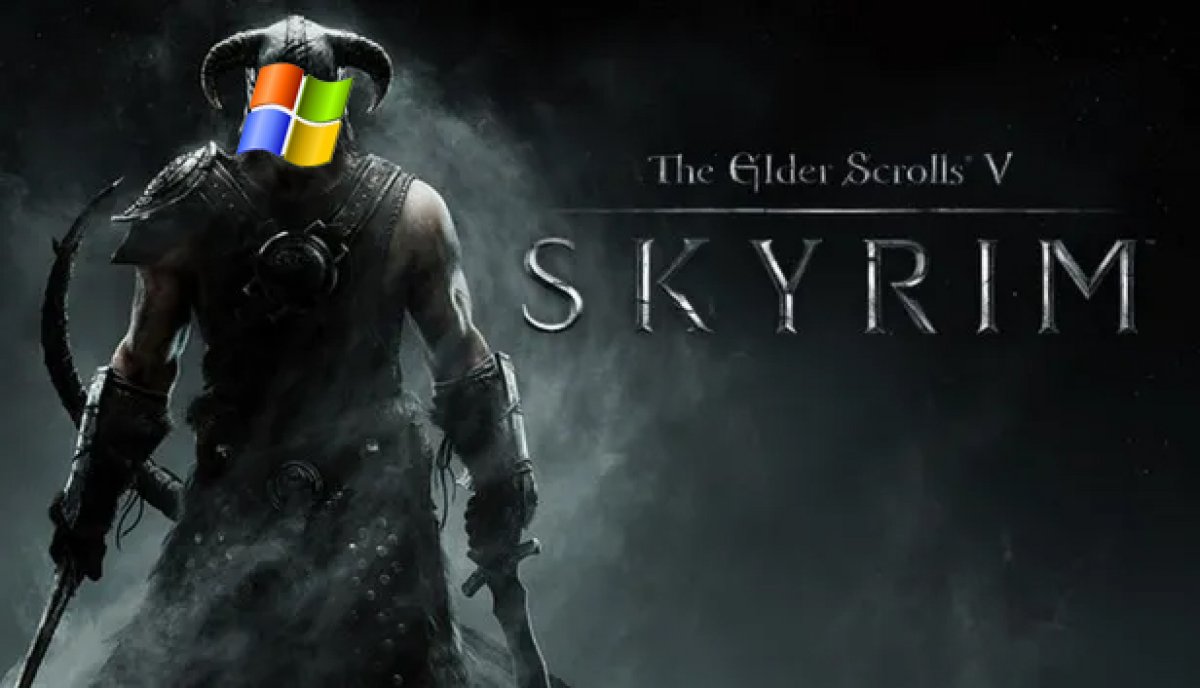 After endless conjecture about the fate of Arm amidst news that SoftBank was looking to sell the company, Nvidia has finally announced that it has done just that -- acquired Arm for $40B. The details of the transaction, which will see Nvidia buy Arm through cash and stock, aren’t quite as important as what this means for the semiconductor industry at large.

One of the biggest issues with an Arm acquisition on behalf of Nvidia, is whether or not Nvidia will remain a neutral party and retain Arm’s open licensing model. Some people are already getting a bit carried away with “RIP Arm” memes, and while there’s plenty of reason for concern, there’s a couple things worth keeping in mind.

One, Nvidia still has to clear all the regulatory obstacles to get this deal approved, and it will be put under intense scrutiny. Nvidia has already noted that the purchase could take up to 18 months to complete, and will be subject to the approval of the U.K., China, the European Union, as well as the United States. Second, Nvidia is going to have to convince Arm licensees (customers) to stay onboard -- and that may very well prove to be the real challenge.

Nvidia is painting a nice picture, saying it intends to help propel Arm into the future, and bolster its IP with Nvidia AI and graphics technology. Nvidia also claims its committed to keeping the Arm business model neutral and open, which has been critical in fueling the broad adoption of Arm-based chips. That’s all nice to say in a press release, but time will certainly tell. Nvidia has its work cut out for it.

Ironically (or not), Sony announced a digital PlayStation event immediately after Microsoft broke news of its Xbox Series X and S prices and release dates.

The PS5 will launch on November 12, and preorders have already evaporated.

With the arrival of the RTX 30-series came the somewhat surprising revelation that Nvidia was only supporting SLI with its highest-end RTX 3090. Now, it seems Nvidia is beginning to officially trim SLI support in favor of helping developers leverage SLI natively at the API level, rather than continuously developing SLI driver profiles. Nvidia calls this “transitioning to native game integrations.”

“NVIDIA will no longer be adding new SLI driver profiles on RTX 20 Series and earlier GPUs starting on January 1st, 2021.  Instead, we will focus efforts on supporting developers to implement SLI natively inside the games.  We believe this will provide the best performance for SLI users,” says Nvidia regarding the future of SLI support.

A couple of other important notes: Nvidia maintains that it will still test and maintain existing SLI driver profiles for SLI-ready RTX 20-series and earlier GPUs. And, as for the RTX 3090 and future SLI-capable GPUs, SLI will only be supported if it's baked into the game natively.

Nvidia will be working with developers on both DirectX 12 and Vulcan to support SLI natively within their games. Additionally, non-gaming applications that make use of SLI (without the use of SLI-drivers) will continue to work as usual.

A recent DigiTimes report indicated that TSMC’s 5nm process has been fully claimed by customers through end of year 2020. TSMC says that Apple has claimed most of the supply, and DigiTimes reports that this is aligned with iPad Air and iPhone orders. TSMC is also busy with 7nm manufacturing right now, where it’s dealing with heavy AMD order volume for its CPUs, its new RDNA2 GPUs, and for semi-custom SOC orders for the PlayStation 5 and Xbox game consoles. Right now, TSMC is slammed with orders, but the fab reported recently that its 7nm process has matured to a point where yield per wafer has only improved to assist with demand by reducing wasted silicon.

Also in technology news is Oracle, of whom seems to have won the bidding war for social network and spiritual Vine successor TikTok. Microsoft was widely considered to have been the favorite here, and Microsoft wasn’t shy about its interest in acquiring the company. While Microsoft buying TikTok was a bit odd in its own right, Oracle’s TikTok deal is even stranger.

We can’t really call this an acquisition, which is what Microsoft was pursuing. According to the details, which are scarce at the moment, Oracle will become a “trusted tech partner.” Whatever that means. Reading between the lines a bit, this suggests that Oracle will be using its own infrastructure to host and manage TikTok’s US operations, which has been a point of contention in the US-China trade war. Essentially, Oracle just became a really expensive babysitter.

The concern with TikTok has been its Chinese parent company ByteDance, and security issues stemming from US user data being subject to being seized by the Chinese government. This is something ByteDance has attempted to refute, but the fear of Chinese espionage has only grown. Had Microsoft won the bid for TikTok’s US operations, it would have not only severed the US user base from any foreign servers, but would’ve also overhauled TikTok’s source code.

Ubisoft has released the minimum and recommended specs for its upcoming Watch Dogs Legion PC game, including sections split into “RT off” and “RT on” columns. The specs listing goes into more detail than most, and identifies the 7700K and R5 2600 as recommended for 1440p with high settings and RT off, or the 9700K and 3700X for Ultra settings. The company identified the 2060 Super and RX 5700 non-XT as appropriate for 1440p/high, encouraging 8GB of VRAM. The game also calls for an almost low 45GB of storage, as compared to other recent titles, but Ultra marks an additional 20GB for an HD texture pack. As for the 11GB recommendation at 4K / Ultra, keep in mind that this may be based on slower memory in the 2080 Ti, and that the GDDR6X memory in the 3080 could account for the 1GB delta with higher speeds and lower required residency.

Barring any more delays, Cyberpunk 2077 is set to arrive this November. CD Projekt Red has officially made the system requirements available with a tweet from the Cyberpunk 2077 Twitter account. Overall, it seems the neon Night City isn’t going to be asking too much in terms of hardware.

Regardless of systems, Cyberpunk 2077 will demand a hefty of 70GB of installation media. The recommended specs call for an SSD, which likely isn’t too much of a stretch for most users at this point. This should be a fun game to test and benchmark later this year.

We recently reported on Corsair looking to go public with an IPO, and now we have an idea of what that IPO is worth. According to multiple reports, Corsair, which will trade under CRSR, will initially offer $252M worth of shares and is valued at $1.65B.

In its IPO, Corsair will offer 14M shares priced between $16 and $18 per share. The shares are split between Corsair (7.5M shares) and initial shareholders (6.5M shares). Corsair will reportedly have 91,849,366 shares left outstanding after its IPO. We’ll continue to watch this story as it develops.

Microsoft’s Xbox.com page announced that it is acquiring Bethesda via an acquisition of parent company ZeniMax. Bethesda is best-known for its Elder Scrolls series, but is also known for Doom, Dishonored, and Quake, and employs 2300 staff members who will now be under a different parent company. Microsoft explicitly mentioned that it would be adding Bethesda’s seminal titles into Game Pass, which it has been pushing increasingly for Xbox and PC.

Microsoft claims that it will still allow Bethesda to follow-through with development of titles for PS5 as of now, including Deathloop and Ghostwire: Tokyo, which are exclusive titles. In the future, Microsoft claims this will be done on a case-by-case basis.

The acquisition cost Microsoft $7.5 billion. The deal should be complete by June of next year,