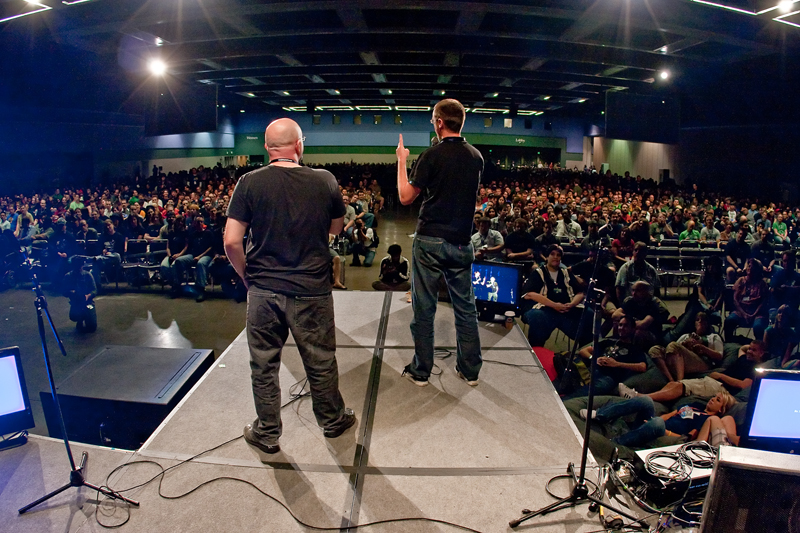 At the Penny Arcade Expo (PAX East 2014) today, the company announced plans for their fourth PAX event – PAX South, set for arrival on January 23-25, 2015 in San Antonio, Texas. PAX East 2014 is still going on right now (and we’ve got full coverage, as with all US PAX events), but South will bring welcome refuge to those who can’t make it to Prime in Seattle or East in Boston. The event’s scheduling puts it just before East, which is always held in the March / April spring timeframe, and just after Prime, which is held in the August / September timeframe. The fourth PAX event, PAX Australia, is held during the US summer.

"Since its launch in 2004, PAX events have doubled in size almost every year, and our Seattle and Boston events represent the two largest gaming festivals in North America. We've been hearing for years that those in the south had a tough time making it to the northern corners of the country; PAX South has always been a matter of 'when' rather than 'if.'"

We’ll almost certainly be covering this event as well – it’s just between CES and PAX East for our team. The years are getting busier, which is great for the games industry.